2022 NBA Draft: What to Watch in the NCAA Men’s Tournament 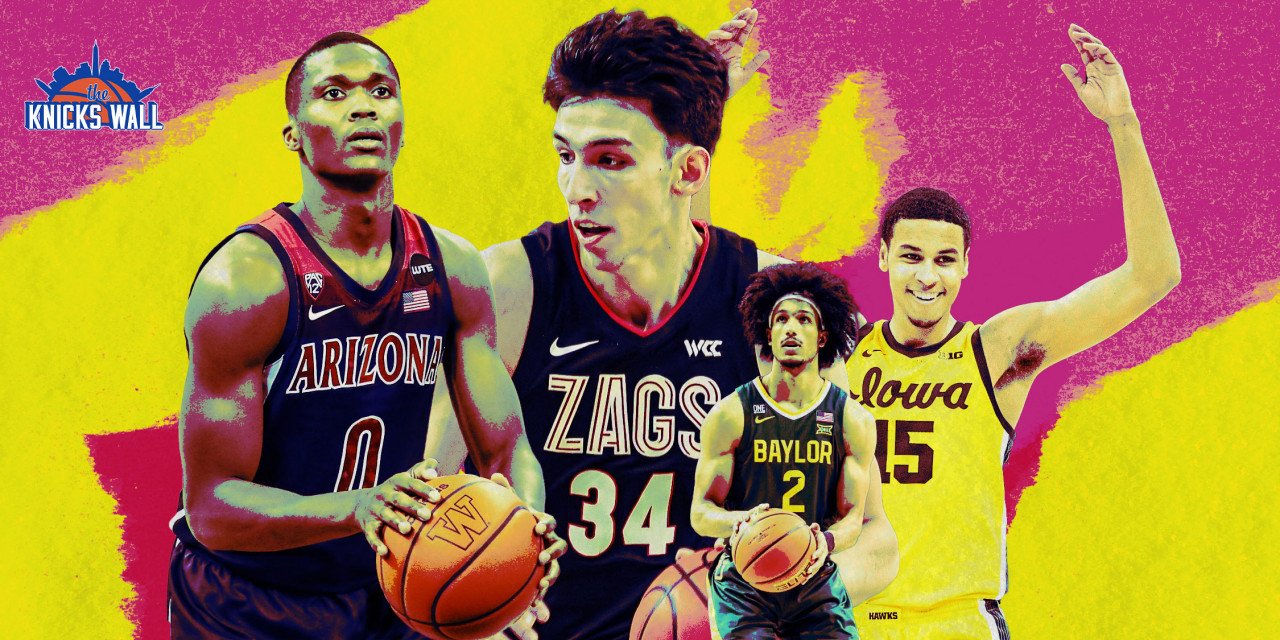 The NCAA Division I men’s basketball tournament kicks off this weekend with some stellar 2022 NBA Draft prospect matchups to watch.

Every March, millions of Americans fill out their brackets and follow along with the most exciting and chaotic event in sports; the men’s NCAA basketball tournament. For the players on the 68 teams in the big dance, it is a chance to cement their legacies at their respective schools and introduce themselves to the world. There are no better opportunities for prospects in any sport to earn millions of dollars by raising their draft stock on the biggest stage. It allows players from small schools to put on their glass slippers and show they can compete with athletes from bigger schools, and for big names to go head to head with other prospects and prove their worth. If you are interested in the NBA draft, there is no better litmus test than this stretch of up to six games for a future star.

We have discussed the alternative pathways to the draft and have analyzed the trends of the recent years. It is no surprise that we have seen an increase in lottery picks from outside of the college basketball realm, whether it be the G League, international prospects, or players that chose to go overseas after high school. This year, however, there is a high probability that not only will the top 10 draft picks be from college basketball, but they will likely all be represented in the NCAA tournament. This means we will see an extraordinary amount of matchups between top players over the next three weeks.

The chaos is a part of the beauty of the tournament, as is the quantity of basketball. While we understand it may not be possible to watch every game, we want to talk about some of the players and teams to keep your eyes on. The matchups may only be definitive for the first round, but we are going to look at those games as well as some others we might see down the road. For this exercise, we will be putting our scouting glasses on and looking at the best prospect matchups we will see. We will look at potential storylines and what players are in the best situations to raise their stock now that the bracket is set.

The brilliance of march madness as always is that you never know what is going to happen. The chaos and spontaneity are what make this event the best postseason in all of sports. The potential matchups are so enticing, but they do not compare to what we will actually get when it comes to upsets and buzzer-beaters.

Not only will we see the biggest names in college basketball try to bring themselves to the top of the list, but we will also see Cinderella teams trying to dethrone them. No matter how it plays out, we know that as the viewers, we will be the real winners. With this year’s slate filled with elite prospects and so much uncertainty in both the draft world—and the tournament itself—it is sure to exceed our wildest expectations.