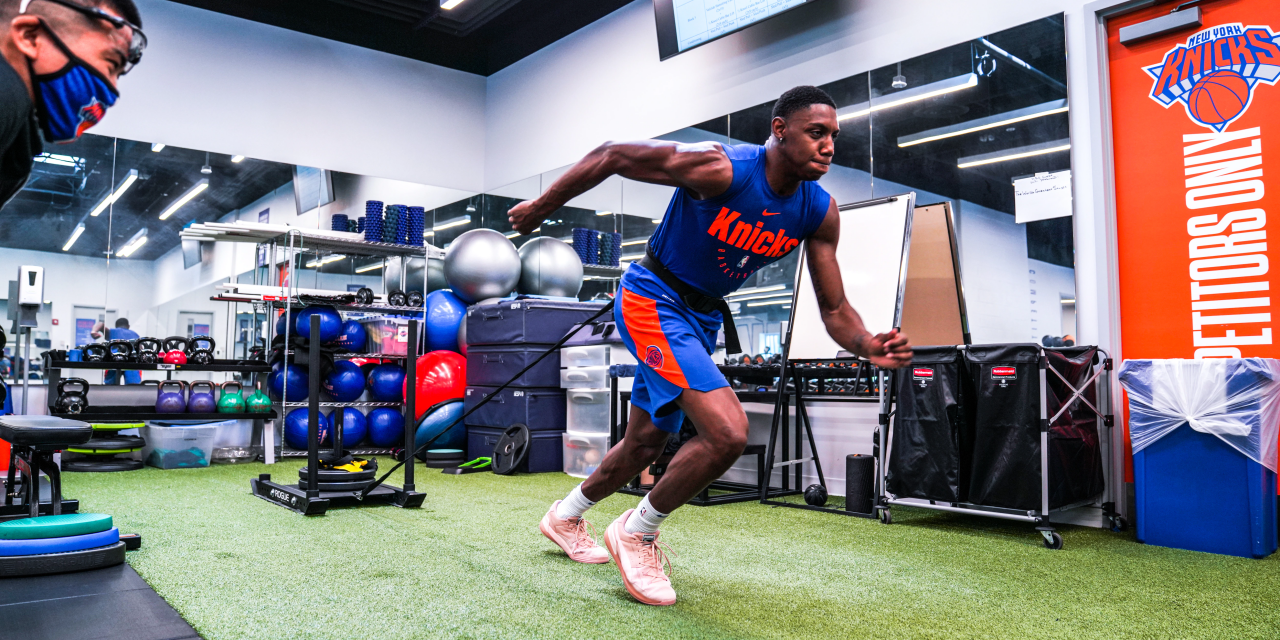 The New York Knicks announced in a press release on Tuesday evening that three employees of the organization tested positive for coronavirus (COVID-19) during “routine screenings.”

The employees have since entered quarantine and remain asymptomatic while the training facility in Tarrytown, New York, is cleaned, per the team.

The news of multiple positive cases of COVID-19 comes on the heels of the NBA owners (Board of Governors) and NBPA (players union) agreeing to amending the Collective Bargaining Agreement to commence a 72-game 2020–21 season on December 22nd. Training camp begins December 1st, which is a greater concern for New York given the presence of positive coronavirus cases hitting their training facility.

The 2020 NBA Draft is set to occur on Wednesday, November 18th; originally to be held at the Barclays Center in Brooklyn, New York, ESPN will air the virtual telecast centered in Bristol, Connecticut. The Knicks possess three top-40 picks in the draft (nos. 8, 27, 38), and with no clear consensus for the top five picks, it’s expected to be a very mobile draft with multiple trades.

After the draft class next week, part of the CBA amendment included 2020 NBA free agency starting on Friday, November 20th, with the moratorium at 6 p.m. ET (players can sign with team two days later a noon ET).

The Knicks were among many teams afflicted by COVID-19 in the aftermath of the 2019–20 NBA season shutting down in mid March. The Madison Square Garden Company executive chairman and team owner James Dolan announced he tested positive for the virus in the last week of March (he has seen recovered).

The United States is currently experiencing another spike of cases of COVID-19 in recent weeks, including a record high of 130,000 new cases yesterday. Over 240,000 deaths in the U.S. can be attributed to the pandemic-level virus, 33,000 of which occurring in New York State.

The three employees of the Knicks were unidentified, with Newsday‘s Steve Popper reporting none were members of the team’s roster.

With the 2020–21 season approaching fast, the Knicks now have to add managing a close-hitting COVID-19 infection on top of imminent NBA draft and free agency.