Assessing the Shooting Reinforcements Applied Over the Offseason 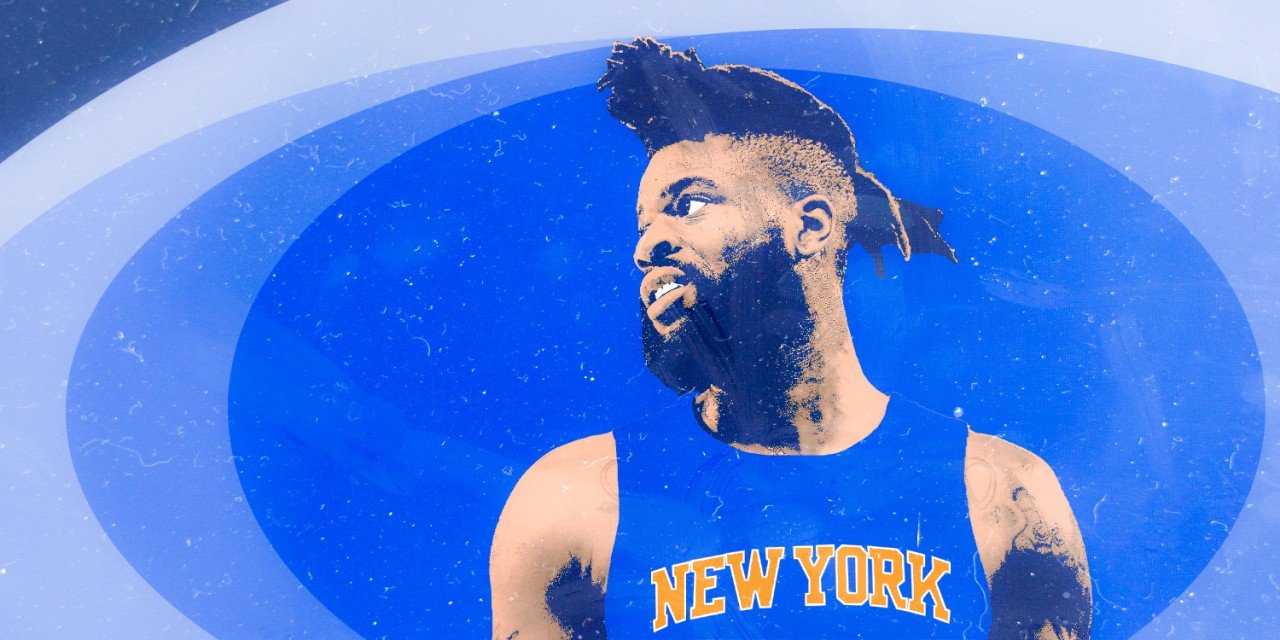 The Knicks were among the worst perimeter shooters last season, and the summer’s haul of free agents and draft picks partially solve a discrepancy in long-range ability.

Knicks General Manager Scott Perry and President Steve Mills used their insane amount of cap space to fill out a more competent Knicks roster for the upcoming season. The front office had seen enough of last year’s tank job, which was miserable to watch, and did not lead to franchise-changer Zion Williamson.

The plan to load the roster with veterans and young players through free agency is a direct reaction to the new lottery odds. Even after one season, it’s clear that all-out Sam Hinkie levels of tanking are dead for good, and bad teams incentivized to put competent players on their rosters.

Heading into 2019–20, the young Knicks have competent players to lean on. The team clearly values a specific trait in their free agent signings: three-point shooting. To lay out the per game numbers from last season:

New York was bad from beyond the arc post-Porzingis trade—from February to April—shooting just 31.4% (per Cleaning the Glass, which removes garbage time minutes). Heading into the offseason with a single frontcourt player on the books in Mitchell Robinson, who is offensively competent but doesn’t stretch the floor, the new additions will be able to do that.

This group has been mocked for all being power forwards, but in reality they are more flexible than at first glance. Marcus Morris has played 50% of his career minutes at small forward. Bobby Portis played 77% of his minutes at center for Washington last season. Julius Randle is a natural power forward, but has played center a third of his time on the floor in the NBA. Gibson is a seamless fit at either power forward or backup center.

Having average-to-good shooters on the floor last season improved the Knicks drastically. Players like Luke Kornet, who sported a +3.4 Offensive Differential, helped the Knicks get three-point shooting from their bigs. Outside of Kornet, the Knicks’ bigs couldn’t stretch the floor, because none of them were reliable shooters from the outside. Kornet, not a highly skilled player on either side of the ball, showed what a stretch 5 could do for the Knicks. With Kornet leaving for Chicago, Portis can play a more defined role in minutes at the 5, or with another big like Mitch or Taj Gibson.

Coach Fizdale will now be tasked with infusing the free agent signings with the young Knicks. Most of the added talent exists in the frontcourt, but the lineup combinations will be tricky. The Knicks are still a young team at their core, and need to put young players like R.J. Barrett and Kevin Knox in a position to succeed.

If David Fizdale was a Pokémon trainer, Kevin Knox was fed rare candies all last season: forced to develop by being the highest usage rate player on a team with no good players to kick the ball to. It was the definition of insanity watching Knox get the ball with eight seconds left on the shot clock, being asked to make something out of nothing. With new added shooting, Fizdale can play lineups where everybody on the court is a threat from deep, creating space for young players to attack the rim more easily.

It gets trickier when looking at how Fizdale might handle the new backcourt, which is made up by Dennis Smith Jr., Elfrid Payton, Frank Ntilikina, Wayne Ellington, Reggie Bullock, Allonzo Trier, Dameyan Dotson, and Barrett. There are not nearly enough minutes to go around to satisfy all these players, and I don’t have enough faith in the Knicks coaching staff to find the perfect balance between the veterans and the young guys.

Fizdale may end up relying on Payton and Bullock over younger players who deserve playing time like, Smith Jr. and Trier. Although the Knicks are striving to win more games this season, it should not be to the detriment of developing the young talent. Leaning on the veterans to close out games may lead the Knicks to a few more wins in the regular season, but does nothing to help the growth of the Knicks’ youth.

The most under-the-radar signing is guard Ellington. A high volume three-point shooter, he was brought in by Detroit during their playoff chase last season and helped them tremendously with his ability to shoot threes at a high volume (79.9% of his field goal attempts were from three as a Piston, converting 37.3%). Ellington has been used as a catch-and-shoot weapon, and can help the halfcourt offense, which struggled to both take and make three-pointers last season.

Bullock fits a somewhat similar role. The 28-year-old is another good three-point shooter, 39.2% for his career, and takes a large amount of attempts from deep: 63% with the Lakers last season. Bullock, who will miss at least the first month of the season with an undisclosed injury discovered during a physical conducted after the original contract was agreed upon, opens up a window to give more minutes to the other 2 guards on the team.

Payton is the weakest shooter of the new batch, and even he isn’t a complete non-threat from deep. His offense will come more from pushing the ball in transition, like in New Orleans, where Alvin Gentry’s offense is consistently top five in pace. Nearly all of Payton’s value is generated for creating chances for others: passing in transition, delivering the ball on catch-and-shoot threes, and finding players on mismatches.

Payton claimed he had many options in free agency, but decided on the Knicks because of playing time. He may be at the top of the pecking order of point guards for Fizdale. Although Payton is a better passer and rebounder in the short term, investing more minutes in Smith is the best move for the franchise. Smith was the main player-asset netted in the Kristaps Porzingis trade, and has spent the summer working out with Chris Paul and reworking his shot. Don’t leave him on the bench.

The thought of the Knicks’ young players mingling with more competent veterans is exciting. Various expiring deals allowed the Knicks to load the roster with players who can actually impact the game positively in one facet or another. How David Fizdale creates positive lineups while allowing the young players to grow will be the most important facet of this upcoming season.