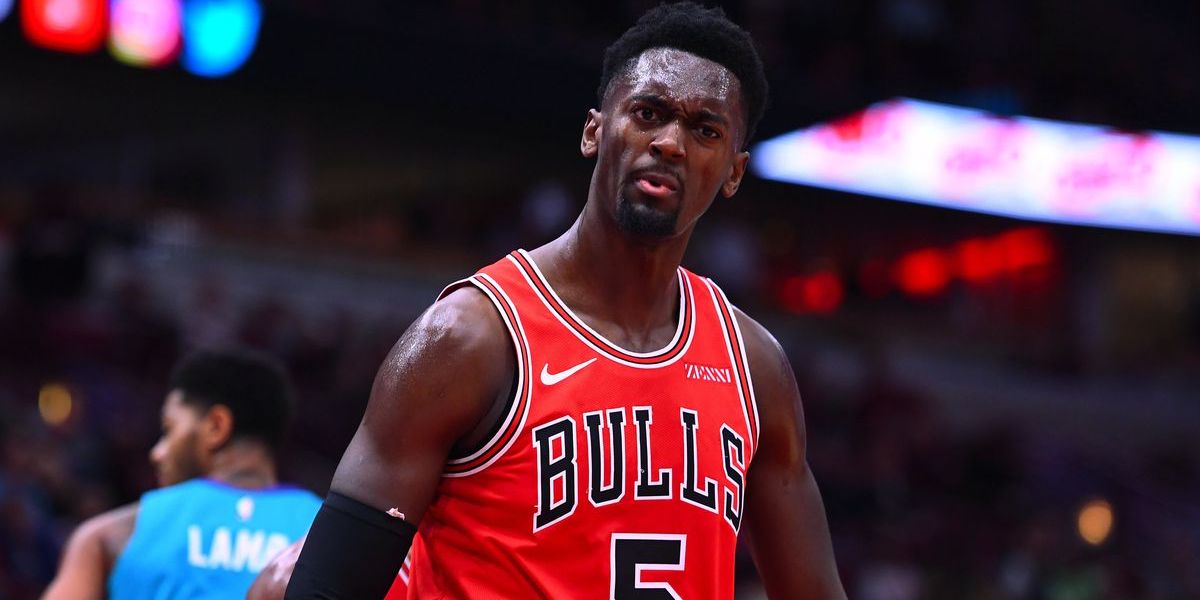 The Knicks are loading up on power forwards, it would appear.

On a surface level it’s a strange move considering the Knicks handed $83 million to power forwards Julius Randle and Taj Gibson near the start of the open market on Sunday evening. Randle was signed to a three-year deal worth $63 million while the Knicks signed veteran Gibson to a two-year, $20 million contract. Gibson, 34, is assuredly an insurance depth piece for the ‘Bockers and will likely play a backup power forward role moving forward.

Randle would seemingly start at power forward for the Knicks due to the size of his deal and the talent with which it brings. Randle averaged 21.4 points, 8.7 rebounds, and 3.1 assists per game for the Pelicans this past season.

Portis, a 24-year-old, meanwhile, found himself traded to the Washington Wizards at the NBA’s trade deadline in February of this year. The Chicago Bulls sent Portis, Jabari Parker, and a future second-round pick for Otto Porter Jr.

Portis is a 6-foot-11 power forward, although he could nominally play the center position. He shot 39.3% from three-point range last season. Portis spent 77% of his minutes at center for the Wizards during his brief stint in D.C.

Part of the initial oddness of signing three “power forwards” in Randle, Gibson, and Portis is how it could affect emerging Knicks center Mitchell Robinson. The 2018 second-round pick was a second-team All-Rookie selection in his freshman year and looks to be New York’s foundational piece anchoring the paint for the future—considering his versatile defensive ability and extraordinary shot-blocking prowess.

It’s unclear what the plan is with the new power forwards, but the Knicks have dramatically improved their forward depth on a roster that won 17 games last season.

One of those frontcourt players, however, DeAndre Jordan, is heading to the Brooklyn Nets to play with fellow All-Stars Kyrie Irving and Kevin Durant. The Knicks had hoped to use Jordan to lure the other two, but the Nets dashed New York’s dreams.

Portis has averaged 10.2 points, 6.2 rebounds, and 1.1 assists per game in his 246-game career spanning four seasons. He played two collegiate seasons at the University of Arkansas and he’s shot 45.8% from the field since joining the Association (Basketball-Reference).

Portis is also known for punching then-teammate Nikola Mirotic during a Bulls practice. He’s a hot-tempered player known for being a vocal player on the hardwood.

The Knicks are definitely adding more talent to their roster; in a way, they feel like upgrades to reclamation projects of the past Mario Hezonja (who signed with Portland), Noah Vonleh, and Henry Ellenson. The question going forward, however, will be how far can head coach David Fizdale take this group, and can they raise the ceiling of young players invested in like R.J. Barrett, Robinson, Kevin Knox, and Dennis Smith Jr.?