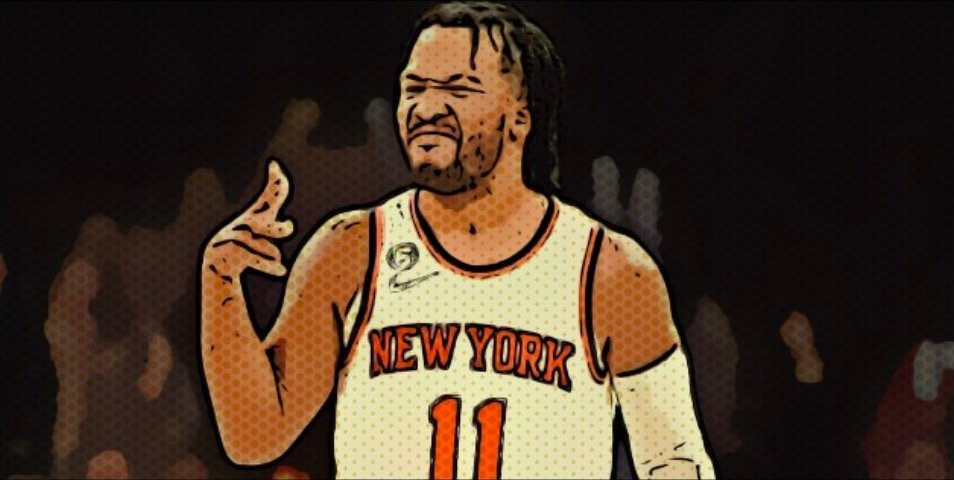 The Knicks have their answer at point guard in Jalen Brunson. The only question now is how high he can ascend under the bright lights of MSG.


Jalen Brunson came to the Knicks with high expectations. After steadily ascending into a great player on the Dallas Mavericks he has a chance to become a legitimate star in New York at a position the Knicks have sought stability from for nearly a decade.

The two-time national champion at Villanova has all the tools to continue to raise his stock in New York. Already a proven winner and playoff performer, Brunson is coming into the spotlight at Madison Square Garden ready to enter the prime years of his career. With a major market behind him, he could even become a perennial All-Star the Knicks have missed since Carmelo Anthony.

In Dallas, Brunson was under the shadow of Luka Doncic as the primary ball handler, and with good reason, since the Slovenian import is probably one of the top five players in the NBA today. In New York, Brunson doesn’t have that problem. He was brought in to be a floor general and dictate the offense and he’s proven that he’s up to the task in the early stages of the season. The ball goes through him now and the Knicks will most likely go as he goes, so can the newly minted franchise point guard earn his first all-star nod? Some things will have to go right for Brunson as the competition is stiff among Eastern Conference guards, but he has the luxury of playing in the number one media market in the country.

In basketball, more than any other sport, a single player can raise the level of play of his team but All-Star selections are more of an individual honor usually recognizing a player’s personal statistics. If the Knicks are falling below expectations as a team but if Brunson is personally excelling he can earn a spot in this season’s festivities.

Right now, though only six games in, he is averaging 18.2 points per game along with 7.2 assists and 4.2 rebounds. No Knicks point guard has come close to those numbers since Hall of Famer and Knicks broadcaster Walt “Clyde” Frazier. So Brunson is already in rarified air as far as Knicks with the Knack are concerned and there is no doubt he can keep these numbers up as long as he continues to hone his offensive skills. Right now the Knicks are not viewed as contenders out of the East so Brunson will have to show his worthiness through his prowess as a three-level scorer without having the team success to help bolster his case.

Some of the top-scoring guards play in the East, most of whom are vying for the same real estate as Brunson. Many are young up-and-comers already making a splash and others are established stars at the height of their powers. It won’t be easy but Brunson has the offensive firepower to keep up with the best of them. He is recognized amongst his peers as an extremely talented player. Where you play matters, but more importantly is popularity – being in NYC offers him all these as potential advantages.

JALEN LEFT HIM ON THE FLOOR pic.twitter.com/PYrHTOTEHz

If he continues his excellent play under the spotlight of Madison Square Garden Brunson’s prospects as an All-Star will rise. He needs to look no further than his own teammate, Julius Randle who catapulted himself into stardom after one of the greatest seasons any New York Knick has ever had. But Jalen, beware, lofty goals bring lofty expectations, and Knicks fans will let you know exactly how they feel if things go awry, something your new running mate knows all too well.

»Read: The Knicks have a center battle brewing