Can Marcus Morris’ Toughness Rub Off on the Knicks? 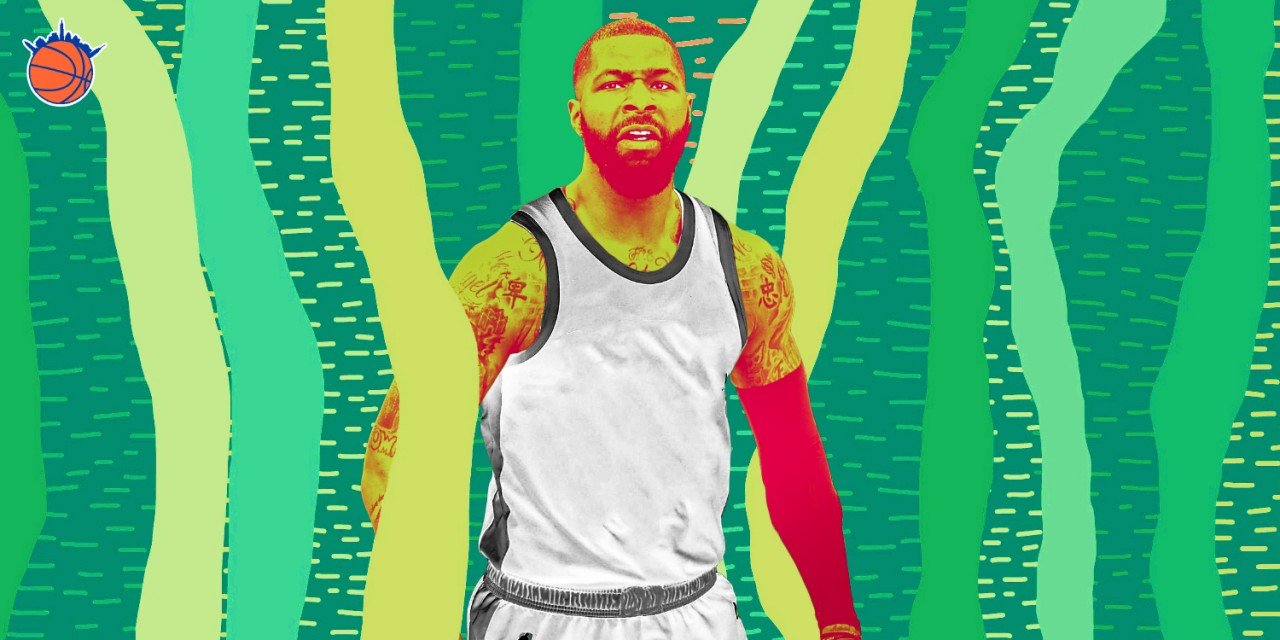 Marcus Morris was the last add-on in free agency for the Knicks, but he could bring a gritty edge to a team sorely lacking in toughness.

Capping the Knicks’ offseason was the signing of 29-year-old forward Marcus Morris. Originally, Morris agreed to a two-year, $20 million deal with the Spurs, but backed out of that deal in favor of a one-year, $15 million contract to come run with the Knicks. The move surprised a lot of people in the basketball world; spurning a world class organization like the Spurs in favor of the dysfunctional Knicks. Morris will be receiving more money this year as a result of his decision and will hit free agency once again next year.

Regardless of the Philly native’s motive to come play in New York, it was a good signing by my estimation, considering the length and value of the deal and the tangible skills Morris brings to the table. Despite the fact that the Knicks whiffed badly on superstars, they did a fairly solid job of bringing in good veterans on short, financially sensible deals—and Morris falls under that category.

Marcus Morris is toughness personified and one of the most intense players currently in the NBA. Too skilled to be considered an enforcer but not talented enough to be a star, Morris is a nice addition who could go a long way in bringing an edge back to Knicks basketball. He is extremely vocal on the court and isn’t afraid to stand up for his teammates. Morris can be especially impactful on guys like Frank Ntilikina and Kevin Knox, who have too often come across as timid and hesitant on both ends of the floor. The veteran Morris is the polar opposite of that, however, and he would be the one guy on the team who can lead by example and help Ntilikina and Knox develop that competitive edge.

Mook should quickly become a fan favorite and endear himself to the MSG faithful with his style of play. There is somewhat of a Charles Oakley–type feel to Morris, and Oakley became one of the most beloved figures in Knicks history.

Despite being known primarily for his toughness, Morris does a lot of different things well, making him somewhat of a Swiss army knife. Morris is a very good defender and has done an excellent job defending LeBron James lately in his career.

Morris notably self-proclaimed that he’s the “best guy defending [LeBron] outside from Kawhi” and is said to have studied Leonard’s and Lance Stephenson’s approaches to defense, crediting them with helping him become a solid stopper.

Fortunately for the Knicks, they will only see LeBron and the Lakers twice per year—but if you can successfully slow down King James, you can slow down anyone. Expect Morris to make a great defensive impact on the Knicks and to compete night in and night out.

An underrated aspect of Morris’ game is his ability to score efficiently from all areas of the floor. Last season as a Celtic, he shot a career-high 84.4% from the free throw line and 37.5% from behind the arc, to the tune of 13.9 points per game, per ESPN Stats. Morris was able to put up solid offensive numbers on a Boston team with a lot of mouths to feed in ball-dominant guard Kyrie Irving, Jayson Tatum, Al Horford, and Gordon Hayward.

Don’t be surprised if we see Morris put up career-high in scoring on a Knicks team that lacks the offensive talent that he played with previously. As Morris’ career has progressed, his Offensive Rating has gone up almost every year, and hit a career high last season at 110.3, per NBA Stats.

Going into free agency, the ideal situation was to pair guys like Marcus Morris with superstars, but unfortunately that didn’t happen. Regardless, Morris is a great addition to a team looking to break out of prolonged losing. Mook is a step in the right direction as the Knicks continue to make strides to change the culture in New York.