Curb Your Bias: On Extreme Feelings for Players and Teams 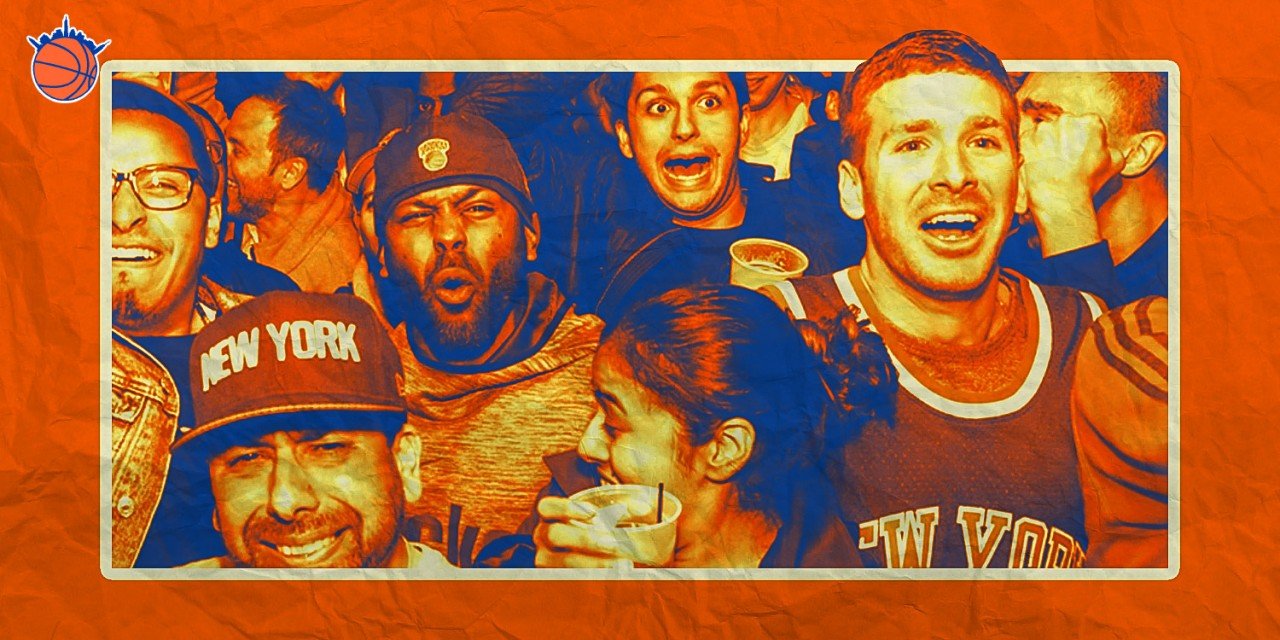 Mike Cortez reflects during the low point for the NBA calendar year how we often take issue and overly defend our players and teams.

The dog days of August have a way of turning our brains to mush.

Basketball talk has become a yearlong event, as much as the sport itself. During the season arguments are generally grounded and lead to great discussions, with games to back-up claims. When the games stop, healthy talk becomes fast food takes.

Facts are thrown on the back burner and biases begin to emerge. Whenever discussing basketball, or anything for that matter, bias exists in some form.

Player biases are among the foremost in hoops debate and hot take culture. There are subsections to this bias: there are Stans (root for one specific player regardless of team), Stat Darlings (champion players with strong advanced metrics), True Ballers (players who embody what a true basketball player should play like), and Hometown Heroes (players who are championed simply because they play for your favorite team).

How these biases are formed is rather straightforward. The Stat Darlings are guys who pop up when you dive into Basketball-Reference or the NBA Stats page. All the other biases are formed by watching a lot of a given player.

Take Derrick Rose Stans for example. Despite a flurry of tumultuous years, he has a legion of fans who believe he is the greatest player walking this earth. There are the infamous Kobe Stans, who will literally drive to Temecula to throw hands in defense of the Black Mamba.

Hometown Heroes are even easier to understand. It’s natural to take a stronger liking to someone who plays for your team—it’s an innate kinship, so to speak. It leads you to believe you see something special, something that may not pop up on the box score, or House of Highlights.

It’s a double-edged sword. This extra time with the player can lead to overrating what they actually do. Bryant is yet again a perfect example: people from Los Angeles think Kobe is a basketball god. A legend, yes, but he is no god.

A much smaller-scale example is Udonis Haslem. To the average NBA fan, Haslem is a relative nobody; at best he is someone you remember using in NBA Live 06. But in Miami he is a legend. He has done nothing of value for the Heat for quite a while, yet no one seems to care that he has stuck around.

The most recent example of hometown hero bias is Kyle Kuzma. During the Anthony Davis discussions, Kuzma was treated like the last Popeyes chicken sandwich in the country—when in reality he is a replaceable piece. But Lakers fans, who watched Kuzma’s strong rookie season more than anyone else, believe he possess star potential.

Knicks fans are no strangers to these biases. It’s a mix of general fandom with self-defense sprinkled in, given how giddy everyone is to slander the Knicks. Just think how many times you’ve had to defend R.J. Barrett in just three months.

This constant defense can lead to loving too hard. In some cases it results in a variant of Stockholm syndrome, where we are in love with a player only because he is a Knick. That love can sometimes get out of hand. The fact that there were no riots when Steve Mills gave Ron Baker $9 million is perfect proof; Baker was a Knick and he played his ass off, therefore he was loved in New York and objectively overrated.

As we gear up for what should be a progressive season, with a roster of real basketball players, now is as good a time as any to curb our bias and see which players are actually good, and which guys we like simply because they chose to be here, like these four players who carry the highest difference of opinion between Knicks fans and the general NBA fan.

What better place to start than Frank Ntilikina, the most polarizing player on the roster and longest-tenured Knick.

There are two clear sides of the fence with Frank; either you are absolutely fed up with him, or you are a firm believer that he has been given a raw deal by his coaches. Both sides argue to the extreme, and while it’s surely entertaining, they are both wrong.

In the grand scheme, Ntilikina has done nothing in two seasons. He has an uninspiring career line of 5.9 points per game, 3.1 assists, 2.2 rebounds, 0.8 steals, and a cringey 43.0 True Shooting percentage. On paper he looks like a bona fide scrub.

But then you watch him play. His defense is above average but can’t really be appreciated unless you watch a lot of Knick games.

David Fizdale followed Jeff Hornacek in not playing Ntilikina a whole lot. Despite the sporadic minutes for a majority of his early career, there are spurts when Frank flashes some defensive brilliance. He shackled Kyrie Irving, held down Paul George, and even impressed Steph Curry to the point he almost pronounced his name right.

Is Frank the surefire answer at point guard? That ship may have sailed. Does he still have a role to fill on this team? You bet. What Ntilikina can do for a good basketball team is still up for discussion, but the fans who believe he is the chosen one need to take it down a notch, and people ready to write him off need to be more patient.

Kevin Knox is a perfect example of Knick fans defending one of their own. Last season Knox turned in one of the worst statistical seasons for a rookie. His 43.9 effective field goal percentage ranked near the bottom of the league. Pretty much everything he did other than shoot threes was a disaster.

His horrific first season stats overshadow the fact that he was a 19-year-old playing 30 minutes every night (28.8 per game if you want to be technical), often against bigger and faster opponents. Fizdale warned us he would throw Knox to the wolves in a not-so-subtle tank season.

Nonetheless, Knox’s subpar season made him an easy target for other fanbases. Believe it or not, some have already declared Knox a bust. He is certainly not the Stat Darling his draftmate Mitchell Robinson is, and will in all likelihood play a smaller role in the big picture. But he is not a bust.

If Vegas was any sort of preview of what’s to come, Knox can shape up to be a serviceable role player this season and beyond.

Here is where the lines get blurred. Fans and teammates love Dennis Smith. Scouts and former coaches may not love him so much. Why that is the case is anyone’s guess. There is plenty to like about a 6’3” point guard with limitless athleticism.

Smith has had a pedestrian start to his career as most guards typically do. There is no real rep on DSJ other than he has some serious hops. What people may not notice, even those of us who watched a lot of Junior towards the end of the season, is that he’s actually a decent defender.

One is making almost $20M and the other about $4.5M pic.twitter.com/oZ4nEg2Wm9

If Smith can correct that abhorrent hitch in his jumper, the Knicks may have stumbled onto the point guard they have been looking for—and not just a slam dunk contestant.

To round it out, we have a player who doesn’t get enough respect from other fan bases.

When the Knicks whiffed on Kevin Durant and that hippie Kyrie Irving, they quickly pivoted to 24-year-old Julius Randle. In the context of what the Knicks had planned for the summer versus what actually happened, it’s easy to understand why the Randle signing was not praised.

In a vacuum, landing someone of Randle’s caliber for a modest $18 million per year salary should be championed, the way Caris LeVert’s extension was championed. Randle is the same age as LeVert and has consistently improved every year.

Last season, on a bargain bin deal for the Pelicans, Randle averaged 21.4 points and 8.7 rebounds. He will be the top option for this season at least, which should keep that scoring clip around the same number, if not higher.

Randle is neither underrated nor overrated. As my guy Quentin Haynes eloquently broke down, Randle could be in line for his first All-Star game, something no one outside of New York think is possible.

See, it’s okay to say this team will actually be good. So, go, argue and defend your fandom, but just remember to be aware of the full picture.

»READ: What does history tell us about keeping young cores together?