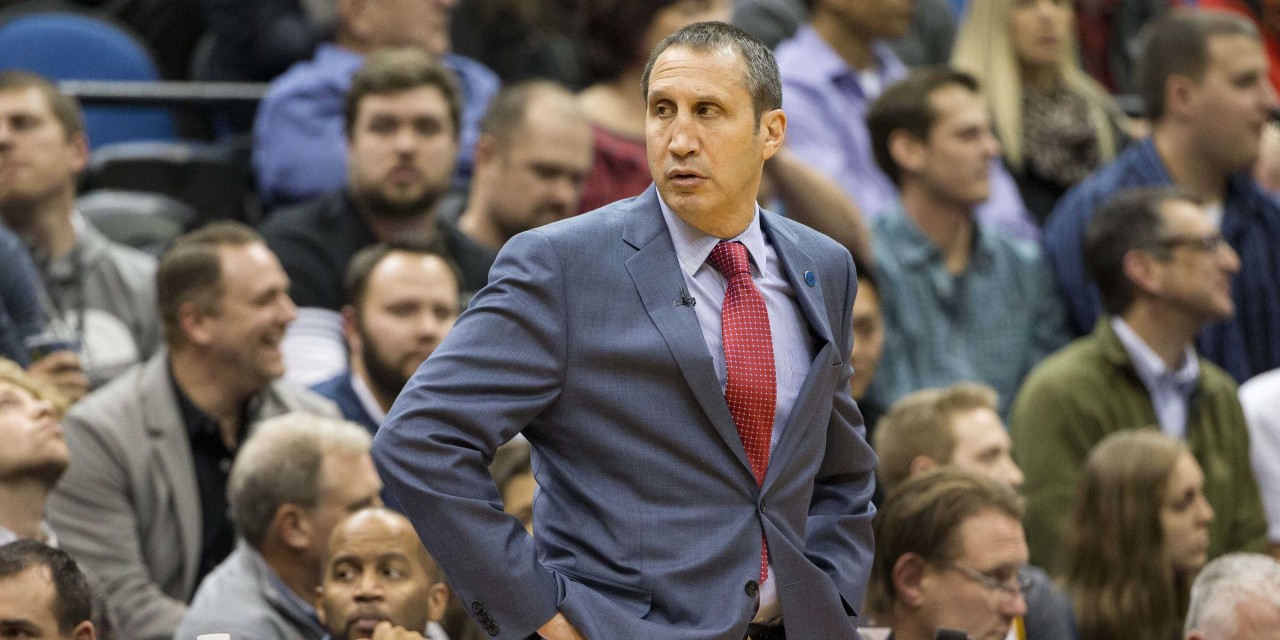 Former Steve Mills college teammate and ex-Cavs coach David Blatt exists the Knicks as a consultant following the end of his contract.

Knicks and David Blatt will part ways as his consulting agreement has expired, The Post has learned. He leaves on good terms with new president Leon Rose. Was brought in originally by president Steve Mills, former Princeton teammate.

Blatt, 60, joined the franchise in December 2019 as a consultant to the Knicks organization following his resignation from Greek professional basketball club Olympiacos. The former Princeton Tigers teammate to ex-President Steve Mills and vice president of player development Craig Robinson signed on to consult the Knicks two months after stepping down from his head coach role in Europe.

According to Berman, and also reported by SNY’s Ian Begley, Blatt left the Knicks today following the end of the original agreement on “good terms” with new team president Leon Rose. The former CAA agent was brought in earlier this year by Madison Square Garden Company executive chairman and Knicks owner James Dolan, officially stepping into the role in early March. Rose has yet to make a front office hire, but Blatt’s exit is the first departure for the Knicks president.

There is still speculation into who will fill out Rose’s front office along with stepping into the vacant full-time head-coach role for New York, as Mike Miller is the current interim coach heading into the NBA hiatus.

Scott Perry, the team’s general manager, stayed on with the franchise despite his supervisor’s, Mills, termination and reassignment at MSG. Some rumors suggested Rose could retain the former Sacramento Kings and Orlando assistant GM. Rose associate William Wesley (“Worldwide Wes”) was initially linked to fulfill a role in the Knicks front office upon the new president’s hire, but further reports suggested Wesley would not possess an official capacity within the organization.

There is no evidence to suggest that, despite Blatt leaving the organization, the former Cavs head coach would return to coach the Knicks, who have been heavily rumored to be interested in ex–Chicago Bulls and Minnesota Timberwolves coach Tom Thiobdeau. Blatt left his Olympiacos gig due to a medical condition (a multiple sclerosis diagnosis), and his involvement with New York appears to have wrapped up as the agreement ended and college pal Mills is no longer working in Knicks basketball operations.