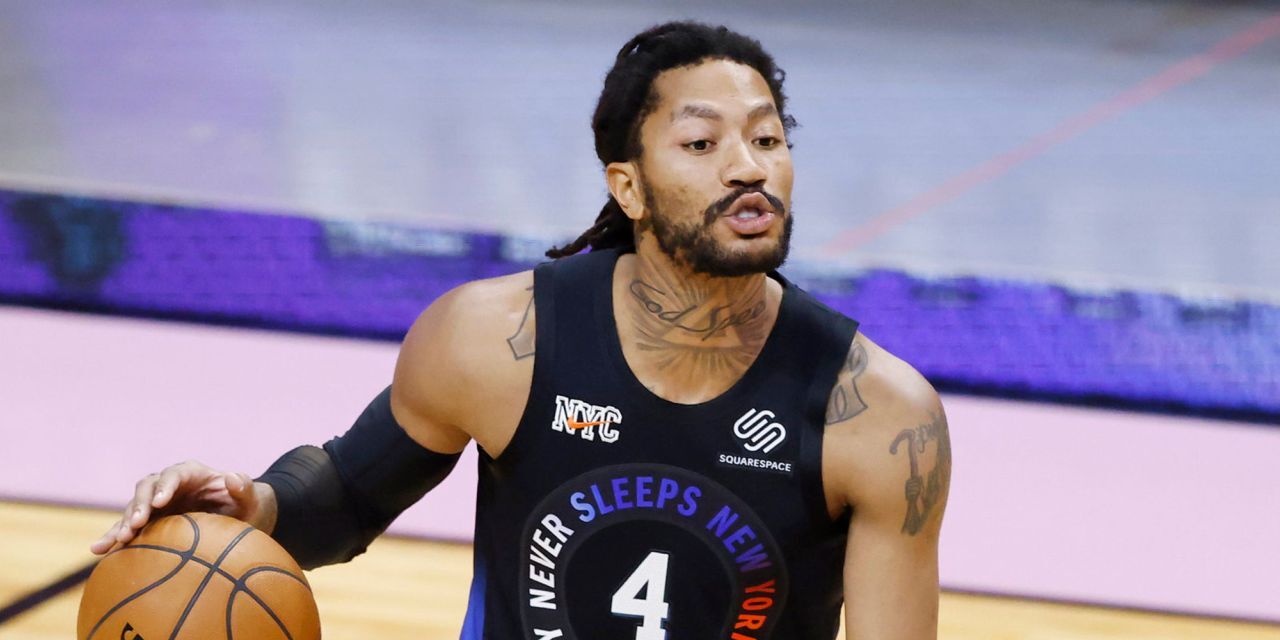 Derrick Rose is re-signing with the Knicks, agreeing to a brand-new, three-year deal with last season’s fourth seed in the East.


According to ESPN’s Adrian Wojnarowski, the New York Knicks have agreed to re-sign veteran point guard Derrick Rose to a three-year deal worth $43 million. The 13-year veteran was traded from the Detroit Pistons to the Knicks last season and revitalized the New York bench.

In 35 games with the Knicks, Rose averaged 14.9 points, 4.2 assists, and 2.9 rebounds on 48.7% from the field. Rose would go on to start in Game 2 of the first round of New York’s playoff matchup with the Atlanta Hawks, keeping that title for the remainder of the series loss for the Knicks.

The move gives New York a viable option at the point guard position with rookies Luca Vildoza and Miles McBride as the only lead guards on the roster prior to the move. This would make New York’s fourth move of the offseason after Leon Rose and company brought back Alec Burks on a three-year deal worth $30 million and Nerlens Noel to a three-year deal worth $32 million earlier in the offseason.

A few minutes before Rose re-upping with the Knicks broke, Wojnarowski reported New York agreed to a four-year deal with swingman Evan Fournier, formerly of the Boston Celtics and Orlando Magic. Fournier will be signing a $78 million contract with a team option in year four.

The Knicks have (mostly) spent their available cap space on Day 1 of the NBA’s free agency period giving paydays and keeping the veteran core intact with Rose, Burks, and Noel all returning, Reggie Bullock leaving for the Dallas Mavericks, and Fournier coming to the Big Apple.

The third year of Rose’s new contract with the Knicks is a team option, per former Suns GM Ryan McDonough.