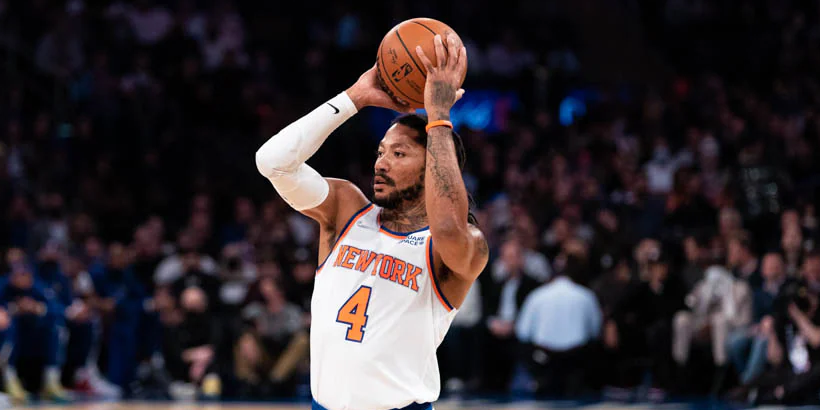 Knicks veteran point guard Derrick Rose underwent surgery on an injured ankle on Wednesday and will be out for at least six weeks.

New York Knicks point guard Derrick Rose will be out for at least the next six weeks after undergoing surgery on his right ankle, per ESPN’s Adrian Wojnarowski.

Rose has been the Knicks’ main point-guard option off the bench for the last two seasons, averaging 12 points and four assists this season, per Basketball-Reference. Last season, after being acquired from the Detroit Pistons for a 2021 second-round pick and guard Dennis Smith Jr., Rose led the charge in a second-half resurgence by New York. At one point, head coach Tom Thibodeau started Rose against the Atlanta Hawks after 72-plus games of Elfrid Payton.

On more than one occasion, he has been considered one of the more experienced Knicks players to help get them back into contention during games that seemed out of their grasp, which has been especially true this season as New York has struggled out the gate with a 14-17 record in a season full of expectations.

This news comes as the Knicks are sorely missing six players from their roster—including recent breakout guard Miles “Deuce” McBride and starter RJ Barrett—and as they’ve lost another rotation player to COVID-19 protocols in center Nerlens Noel as recently as today. They did see second-year forward Obi Toppin return this afternoon from health and safety protocols, but this does not help to expand their depth at the point guard position.

Kemba Walker, who has recently re-entered the rotation with New York as a starter, has been exceptional on the offensive end and will certainly see more minutes for the next several games while Rose recovers from this procedure. Aside from Walker, the Knicks have Alec Burks as a combo guard to call on in Derrick Rose’s absence as they await the return of rookie McBride as well as Barrett, who also has the ability to function as a shooting guard with New York.

Rose is expected to return to the Knicks in six-to-eight weeks. 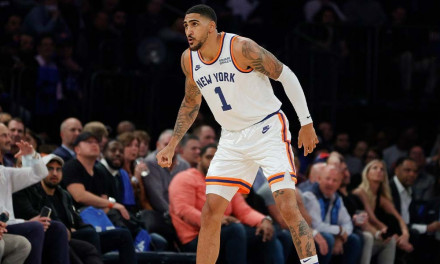 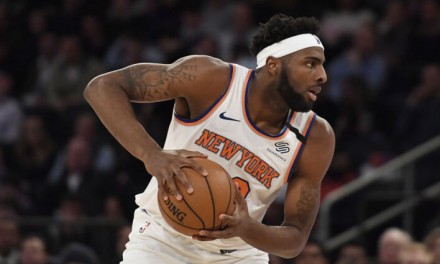 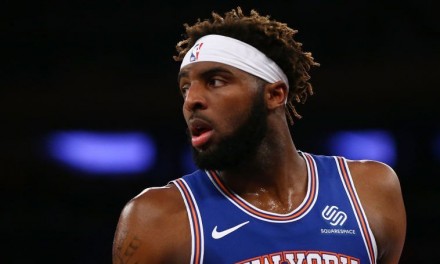