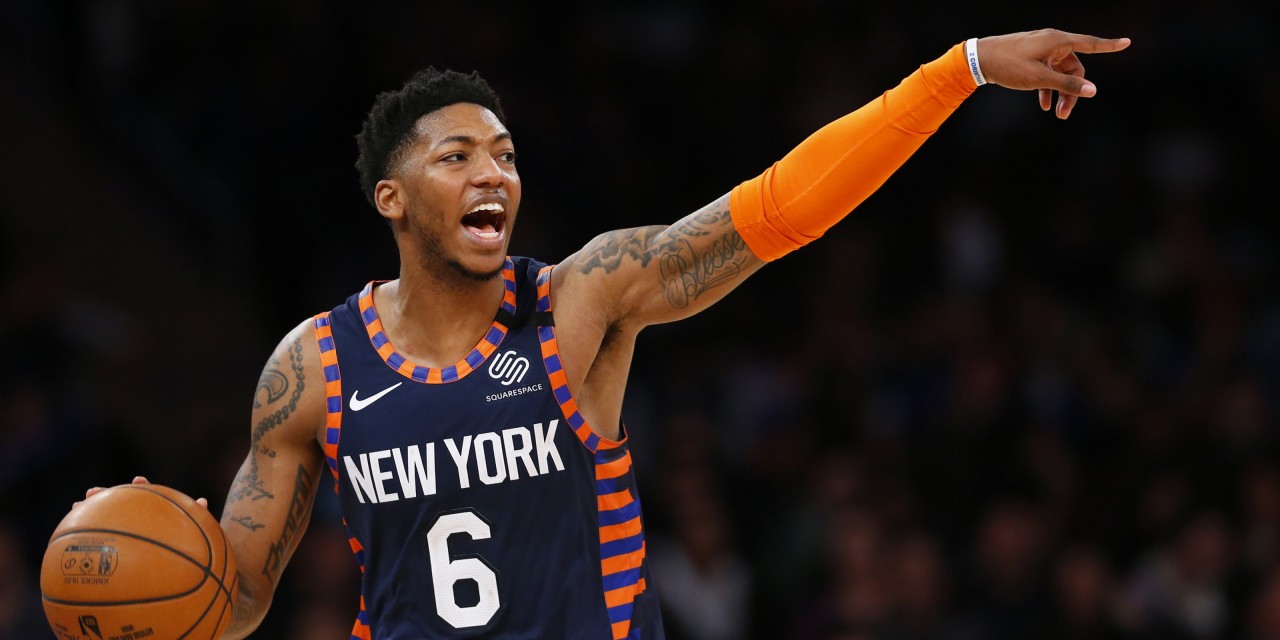 The Knicks are re-signing Elfrid Payton after waiting the veteran point guard not 48 hours earlier. He’s the second free-agent signing.

The New York Knicks and Elfrid Payton have agreed to a one-year deal for $5 million, ESPN’s Adrian Wojnarowski first reported. Payton, at the moment, is the lone veteran among a group of players waived by the Knicks on Thursday.

Re-signing with Payton effectively established a one-year, $6 million deal with the lead guard due to the partial guarantee compensation going his way.

Payton’s return likely means he will be the starting point guard on opening night. Payton started 36 of 45 games last season and averaged 10.0 points, 7.2 assists, 4.7 rebound, and 1.6 steals per game. He had strong chemistry with Julius Randle, dating back to the tandem’s time together on the New Orleans Pelicans, so strong in fact that it looked at times that Payton didn’t realize there were three other players on the floor.

New York’s top point-guard choice in free agency Fred VanVleet agreed to re-sign with the Toronto Raptors in a deal for four years and $85 million, taking him off the board. Other point guards such as Kris Dunn, D.J. Augustin, and Rajon Rondo signed elsewhere.

Most Knicks likely read Wojnarowski’s tweet praying to see another team’s name follow “with” and it is not because Payton is a bad guy—it’s because he keeps the same problem that has plagued the team the last few seasons, an inability to shoot with no specific skill to compensate.

With or without Payton the Knicks were in for a long season. Still, there were better options, namely Jeff Tegaue. A former player of Tom Thibodeau’s, Teague carries a similar price tag with the caveat of being a shooting threat outside of 20 feet. Payton is not a threat, especially beyond the arc where he shot an impressively pathetic 20.3%.

The CAA ties likely played a role here too, Payton is repped by CAA’s Aaron Mintz and Ty Sullivan. Other than Payton, Alec Burks is the only signing the team has made.