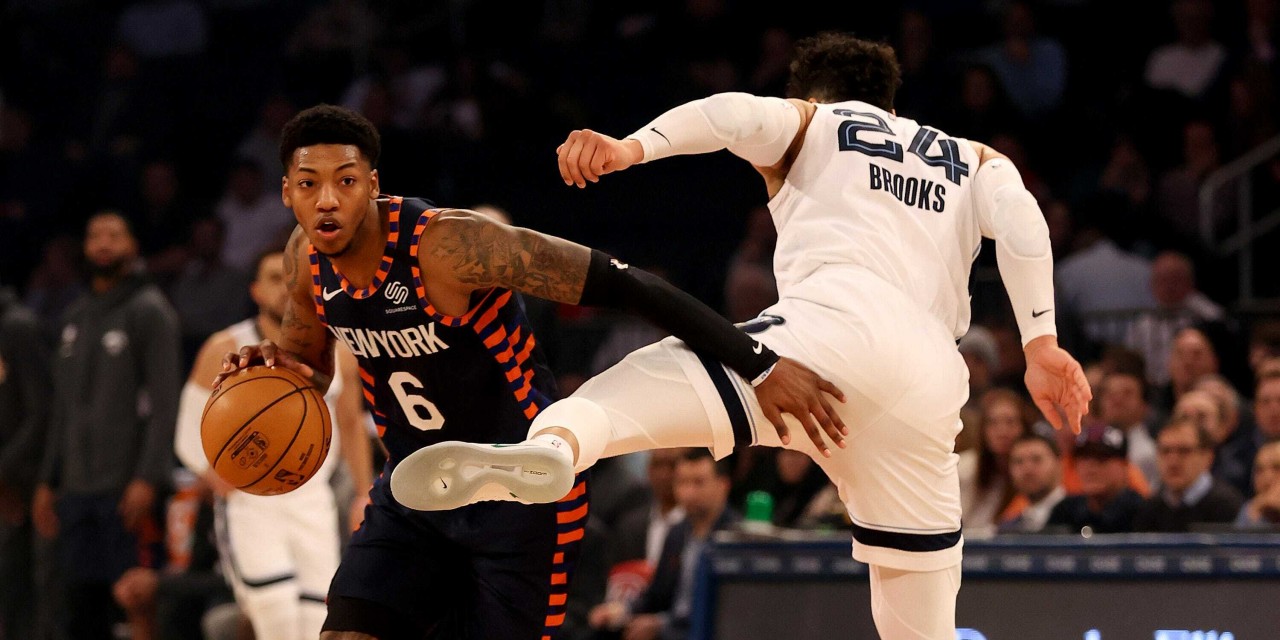 Elfrid Payton was suspended one game by the league for instigating a fight against the Grizzlies on Wednesday while Marcus Morris was fined.

The results are in from Wednesday’s night embarrassing evening at Madison Square Garden for the New York Knicks. The NBA has suspended Knicks points guard Elfrid Payton one game, per the New York Post‘s Marc Berman. Veteran forward Marcus Morris was fined $35,000 by the league, specifically for the “on-court incident,” and the league also calling his post-game misogynist comments, for which he later apologized, “offensive and derogatory.”

For the Memphis Grizzlies, who defeated the Knicks by 21 points yesterday, power forward Jaren Jackson Jr. and wing Marko Guduric were also suspended a single game apiece, while forward Jae Crowder was fined $25,000, according to The Athletic’s Shams Charania.

New York released a statement on the matter, including calling Morris’ locker-room remarks “offensive and unacceptable,” via SNY’s Ian Begley:

“We understand the NBA’s decision to fine and suspended Elfrid Payton, as well as fine Marcus Morris Sr. for their behavior during last night’s game. In addition, we agree that Marcus’ comments were offensive and unacceptable. While we do believe his apology was sincere, that type of speech does not reflect the values of respect and inclusion that our organization stands for, and can not be tolerated.”

The Knicks were in striking distance of the NBA’s youngest team, the Grizzlies, all night until late into the fourth quarter at home, where the home crowd was restless with contempt for the on-court performance that snowballed into a double-digit lead for Memphis. Out of frustration, with less than a minute to play—and a Garden crowd jeering MSG executive chairman James Dolan—Payton shoved Crowder to the ground after the Grizzlies forward stole an inbounds pass and threw up a corner three-point attempt. Shoving spilled out on the sideline between both teams, including Morris pushing Memphis rookie point guard Ja Morant.

Payton will miss Saturday’s road matchup with the Indiana Pacers, which, interesting enough, could provide the impetus for more playing time for Frank Ntilikina. The third-year French guard suited up for a second straight game but did not find any minutes after only appearing on the court for three minutes against the Charlotte Hornets. After Wednesday’s game, though, New York interim head coach Mike Miller claimed Ntilikina had been nursing his recurring sore groin.