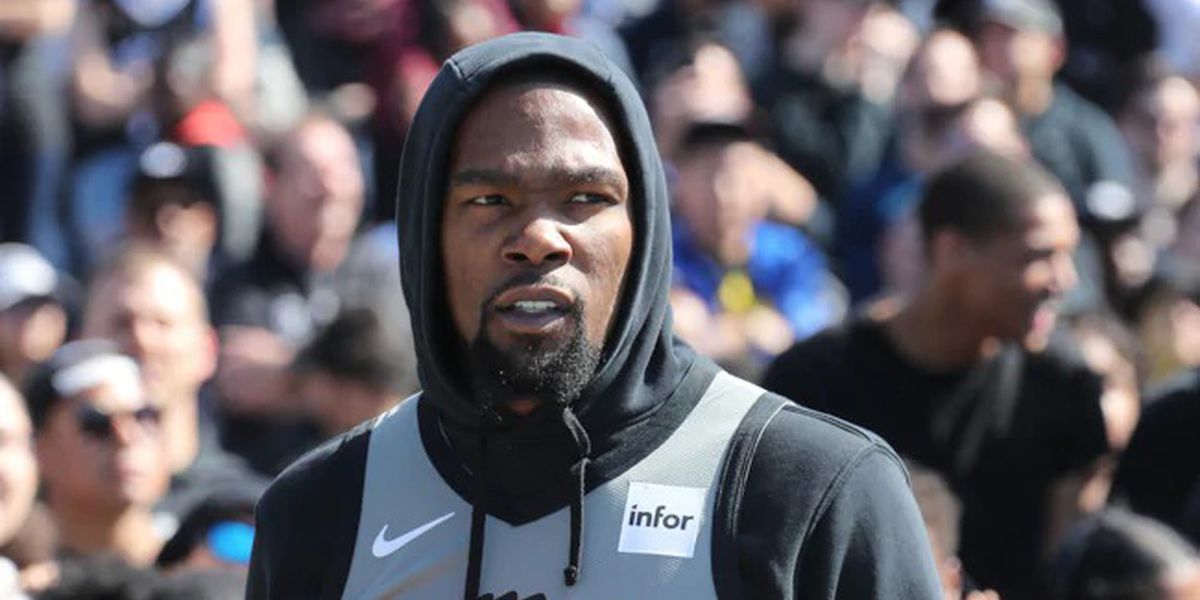 The NBA 2K League has organized, with the NBA and NBPA, an esports tournament with such stars as Kevin Durant and Trae Young competing.

As the NBA and 2K League seasons are still on pause, the league and networks are finding creative ways to fill the void of sports content, while helping out during the COVID-19 pandemic. ESPN will air on its main channel and ESPN2 a 2K tournament of current NBA players competing against each other in NBA 2K20.

The tournament will be single elimination, and all games will be played on Xbox One. The winner of the tournament will select a charity that will receive a $100,000 donation from the NBA, 2K, and the NBPA in support of coronavirus relief.

Here is a list of the participating players. The seeding was organized by highest to lowest rating in 2K20:

.@NBA2K's "Players-Only" tournament will air starting this Friday on @ESPN. Here are the brackets – who do you think is gonna take it all? pic.twitter.com/51ltOfjeqR

Ignoring the inconsistencies in 2K20 overall ratings, here are the Round 1 matchups that will air Friday, April 3rd starting at 7 p.m. ET:

No New York Knicks players will be participating in the 2K Player tournament. As for matchups to watch, Patrick Beverley vs. Hassan Whiteside may be the highlight of the night. Two opposite personalities clashing, Beverley is known for his tenacity on the court and I wonder if his gaming style will mimic that. An Xbox One controller could be lodged in the TV by the end of the night. Whiteside might not even show up. Get ready for an exciting night of virtual basketball!