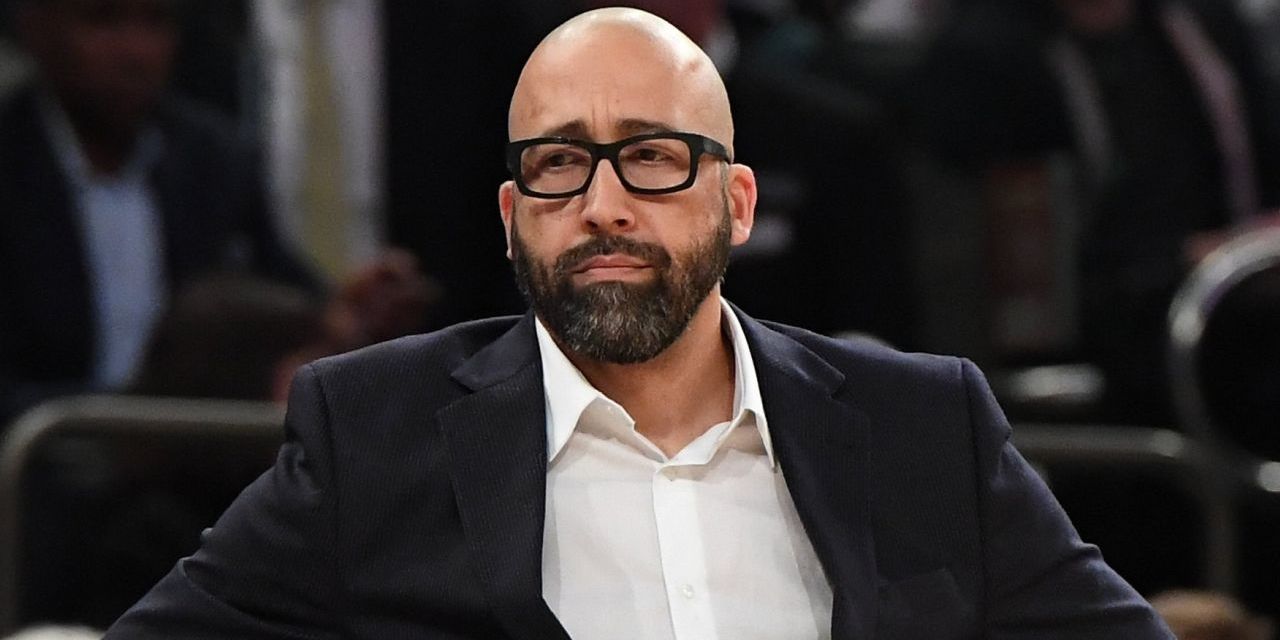 The Knicks have fired second-year head coach David Fizdale just one-quarter of the way through the season, with disappointing results.

Rumor of Fizdale’s potential ousting came nearly two weeks into November after the Knicks dropped their eighth loss in 10 games. Following a home blowout to the Cleveland Cavaliers, team president Steve Mills, with general manager Scott Perry at his side, spoke unexpectedly to media post-game to address the lack of consistent effort from New York. The following day reports emerged signaling Mills, a seven-year executive of the Knicks, had begun planning Fizdale’s termination.

With top Knicks brass sharing their “10-game” breakdown and analysis of the team’s performance, Fizdale’s squad did not improve by much in the following stretch, having the same record at 2-8 as the first 10-game segment.

Thursday may have been the nail in the coffin for Fizdale as the Knicks at home suffered back-to-back 30-plus-point losses to the Denver Nuggets and previously on the road to the Milwaukee Bucks.

Fizdale, 45, was hired by the Knicks in May 2018 as the 29th head coach in franchise history following a brief tenure manning the sidelines for the Memphis Grizzlies. Prior to his time with the Western Conference team, Fizdale was a long-time assistant on Miami Heat head coach Erik Spoelstra’s staff, winning two NBA championships with the organization in 2012–13.

The Knicks had hired Fizdale in 2018 to steer a young roster in the right direction after previous coach Jeff Hornacek failed to maximize star forwards Carmelo Anthony and Kristaps Porzingis. Hornacek was a hire during Phil Jackson’s executive tenure with New York, however, Fizdale was brought in during a rejiggered management structure with Mills back as team president and Perry hired as GM. Perry and Mills conducted a wide scope process for the franchise’s next head coach, landing on the available Fizdale.

David Fizdale ends his Knicks tenure with a 21-83 (.202) record as head coach. It’s uncertain who will serve as interim head coach at the moment, however, former G League Coach of the Year for New York’s affiliate Westchester Knicks, Mike Miller, who was promoted to the big-league team’s coaching staff in the offseason, is most likely the name to fill in for the rest of the season.

ESPN is reporting Miller and assistant Pat Sullivan are candidates for the interim job.

The Athletic’s Shams Charania reported that Miller will be the interim head coach.

This is a breaking story and is subject to updates. For more breaking news about the Knicks, follow our Twitter @TheKnicksWall. Bookmark The Knicks Wall for latest updates on the team including covering every game, fresh original content features, and insights on the Knicks.

This story was updated to reflect the accurate head-coaching record Fizdale accrued during his tenure in New York.

»READ: In the midst of another rumor storm, David Fizdale locks in on “character” of his team