How Does New Backup Big Bobby Portis Fit With the Knicks? 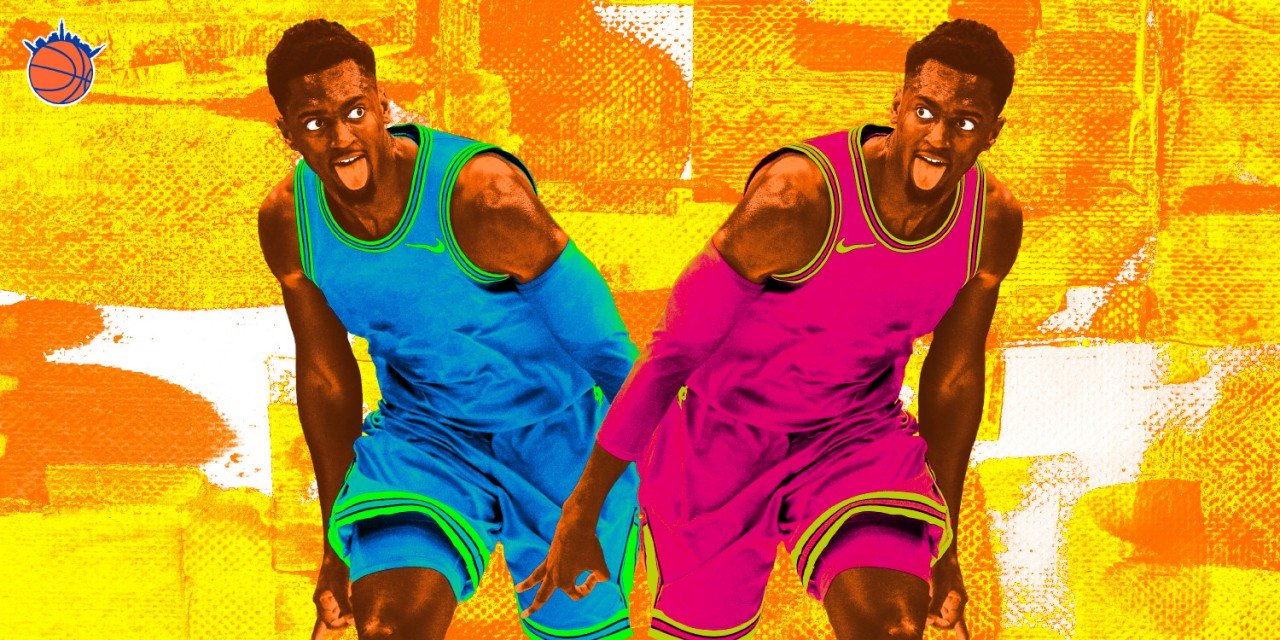 Bobby Portis will head into next season with the Knicks as the preeminent big man off the pine for the team, and he’s got a lot to prove to the league.

The Knicks head into the 2019–20 season with far more questions than answers.

The roster is loaded with young players and veterans on essentially one-year deals, in an attempt to see who fits well with the young talent and can be a long-term player—and who is a tradable asset for draft picks.

At face value, Bobby Portis is the most interesting signing from this summer. Apparently, he was told by ownership that Mitchell Robinson is locked in at starting center but was informed that he will have a chance to play. Portis has spent his career playing both the 4 and the 5 for the Chicago Bulls, and then briefly for the Washington Wizards last season. He looks to be Robinson’s backup and play some minutes at the 4 as well.

Portis’ production in his short career in the NBA has come from his ability to rebound the ball (6.2 rebounds per game), and shoot three-pointers at an accurate clip (36.1% from deep). The Knicks were bad in nearly every category last year and have looked to free agency to help create an identity as a good perimeter shooting team under head coach David Fizdale.

As I discussed in a previous piece about the Knicks’ added shooting, the new players should add some competition within the team. Adding good outside will help modernize the Knicks, and create a more efficient shot profile for the team—one that focuses on shots at the rim, three-pointers, and free throws. Fizdale’s lack of offensive system last season was concerning, but the new talent acquired shows the attempt at building a squad that can keep up with high scoring affairs.

Portis will add more shooting from deep at an accurate rate, and it will come in handy. Portis can fill in the Luke Kornet role, who provided almost nothing outside of average shooting from three, and managed to improve the Knicks’ eFG% by +2.5% while on the court.

Portis’ decision making with the ball leaves me skeptical of his fit with the young players. He has had an alarmingly high usage rate for a big man, last year boasting a 25.3% USG rate which ranks in the 95th percentile for bigs, according to Cleaning the Glass. He also takes 37% of his attempts from the midrange, a shot that often leaves you wondering why he didn’t just attack the rim or make a pass.

That kind of ball dominance won’t work for the Knicks, who have plenty of other, more important players who need the ball—like Dennis Smith Jr. and R.J. Barrett. Portis would be a better fit if he was a more willing passer, and only took players on with a back-to-the-basket move in a mismatch.

Portis has energy and size off the bench, which looks impressive when he’s fighting for offensive rebounds and putting the ball back in the hoop on second chances, but the positives don’t often outweigh the negatives. As a big man in the NBA in 2019, you have to be able to defend the rim. Portis is a bad defender all around, and won’t provide cover for the younger players or give them any room for mistakes as the backup center.

Portis will get playing time early in the season, no question. But as the season progresses, the Knicks don’t owe any of the one-year deal guys a spot in the lineup. Portis will have to hope that his shooting is on point, as it’s the main skill keeping him on the floor.

In the long term, Portis is also the most likely man out because of salary cap concerns. The Knicks could look again to create the maximum amount of space again, like this past summer, and with money already tied up in Julius Randle at $18 million, it would be hard to see a long-term fit that makes sense financially between New York and Portis.