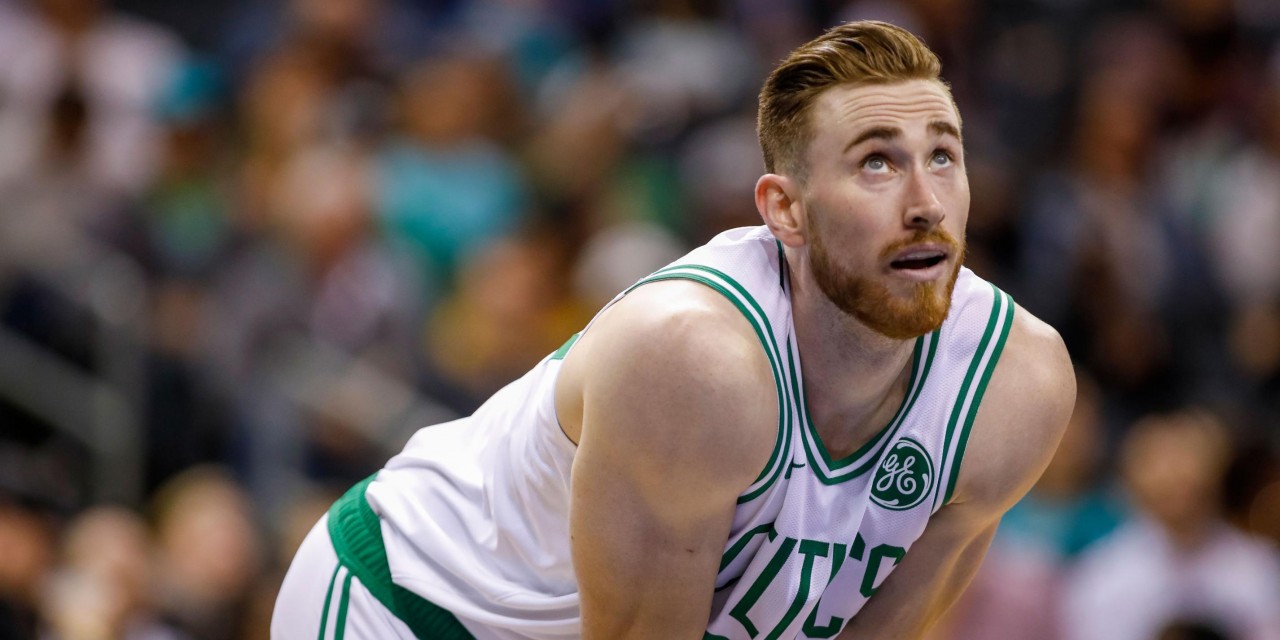 The compressed nature of this NBA offseason has produced the draft and free agency fewer than 48 hours apart. The Knicks are strapped in for a crazy ride.

Black Friday is coming a week early in the NBA. On the heels of a truly wild draft, Leon Rose’s team begins the true construction of this roster.

The New York Knicks had an interesting draft day. Obi Toppin was a solid pick for a few reasons: first off, they did not part with any assets to take the player they clearly zoned in on prior to the draft. Rumblings following the trade with the Utah Jazz to move up from 27 to 23 (packaging 27 and 38) said the Knicks were going to flip 23 along with 8 to slide up to 5 and take Toppin. Second, he can score the basketball and projects to be the fit at the four that Julius Randle never was.

Lastly, are you really going to complain about getting to watch this happen at any given moment?

If we talked ourselves into the potential of Kevin Knox or Frank Ntilikina, we can crack a smile at Obi coming home.

After the Obi pick things got weird. Tyrese Maxey slid down the draft, but in classic Knicks fashion fell just enough for it to feel like a kick to the groin. Tyrell Terry was still there at 23, as were Desmond Bane and R.J. Hampton. They went with Leandro Bolmaro, a nice stash player. Bolmaro’s Knick career lasted as long as Lamar Odom’s, and he was off to Minnesota for 25 and 33.

Terry and Bane were on the board at 25. New York went with Immanuel Quickley, a sniper out of Kentucky. In a vacuum this could be a very nice pick, but he could have been had at 33, and Bane—the best shooter in the draft—was sitting right there. Terry goes to Dallas and Bane goes to Memphis. At 33 the Knicks take Daniel Oturu, an unquestionably stupid pick that they thankfully punted away for a 2023 second-round pick.

The final results of the joyride held true to the expected plan to tailor this roster to amplify every bit of potential in R.J. Barrett’s game. If Toppin can replicate his 39.0% from three with increased volume, Barrett has more room to operate.

If Quickley can also replicate his college three-point shooting and hit in the high 30’s or low 40’s, Barrett immediately has the best spacing he’s had since high school. Like Maxey, Quickley was a point guard playing off the ball. If Barrett is to remain a key initiator, Quickley is a solid catch-and-shoot backcourt mate to trot out there.

Then there is Seton Hall’s Myles Powell, an undrafted free agent signed by the Knicks the next day, who is self sufficient and can do a little bit of everything. Powell has microwave potential off the bench, adding to the scoring punch.

On Thursday, Rose trimmed the fat. Elfrid Payton, Wayne Ellington, Taj Gibson, Bobby Portis, Kenny Wooten, Theo Pinson, and Damyean Dotson were shown the door. Gibson and Portis have interest in coming back, but the arrival of Ed Davis, coming via another trade with the Jazz and two more 2023 second-round picks, should eliminate one from the equation.

The most important thing (other than Rose continuing his mission to own every second-round pick in the 2023 draft) is that the team has $40 million in cap space with which to work. Rose could choose to spend that money on a few average players or add two high-level players.

Not mentioned in the list of guys shown the door was Reggie Bullock (team option picked up) and Julius Randle. These two could be used in a trade for a player with a large contract, perhaps Russell Westbrook or Victor Oladipo. A Westbrook trade is slightly more appealing with the sudden appearance of shooting on the roster.

Oladipo remains the most appealing option, especially if the team wants to remain flexible for more significant moves. Randle and Bullock are necessary salary matchers to make any such deal possible. If Oladipo returns to form the team could choose to flip him at the deadline, or simply hammer out a longer term deal. Dark horse options that could be worth a look (especially if a 2023 second-round pick is attached) include John Wall and Kemba Walker.

But if Rose wishes to add to his asset chest and not subtract, Gordon Hayward and Fred VanVleet are top spending options. VanVleet wants to get paid, and the Knicks should be willing to go as high as $24 million per year to get it done. VanVleet would add to the influx of plus-shooters.

The hottest rumor right now is Gordon Hayward. Toppin’s presence knocks big man Christian Wood off the radar. Joe Harris would be foolish to leave a great situation in Brooklyn. Hayward on the other hand, incredibly, just turned down his $34 million player option. You don’t turn down that amount of money unless you are confident you can get it elsewhere.

The Knicks have been tied to Hayward for a few days, and some in the organization remain interested in signing him. Stylistically Hayward fits nicely with Barrett and Mitchell Robinson. Hayward is still not the player he was prior to his gruesome ankle injury, but he can still shoot. He shot 38.3% from deep last season, and would have a neon green light to shoot under Tom Thibodeau.

The catch with Hayward is the price. The bidding has to start near the $34 million he turned down, or be made up for in a longer term contract. Neither is appealing enough to pursue.

Restricted free agent Malik Beasley is an alternative the Knicks can pursue who can yield a better bang for their buck. Beasley is a career 38.8% three-point shooter who could slide Barrett up to the three (where he belongs long term) and shoot until his arms hurt. A offense/defense platoon with Frank Ntilikina is something with which Thibodeau could work.

The key theme with any of these moves is maximizing Barrett. The team has left nothing to interpretation: they are going to see what Barrett’s ceiling is. Is he best as a top, second, or third? Is real NBA spacing the key to unlocking him? Can he be a point-forward?

These are the questions Rose and his team seem determined to find out, and they’ve added some fun players already as a result. Let’s see if that continues.

»READ: Should the Knicks make Malik Beasley an offer?