It Could Be Worse: The Knicks Might Be Onto Something With These Two-Year Deals 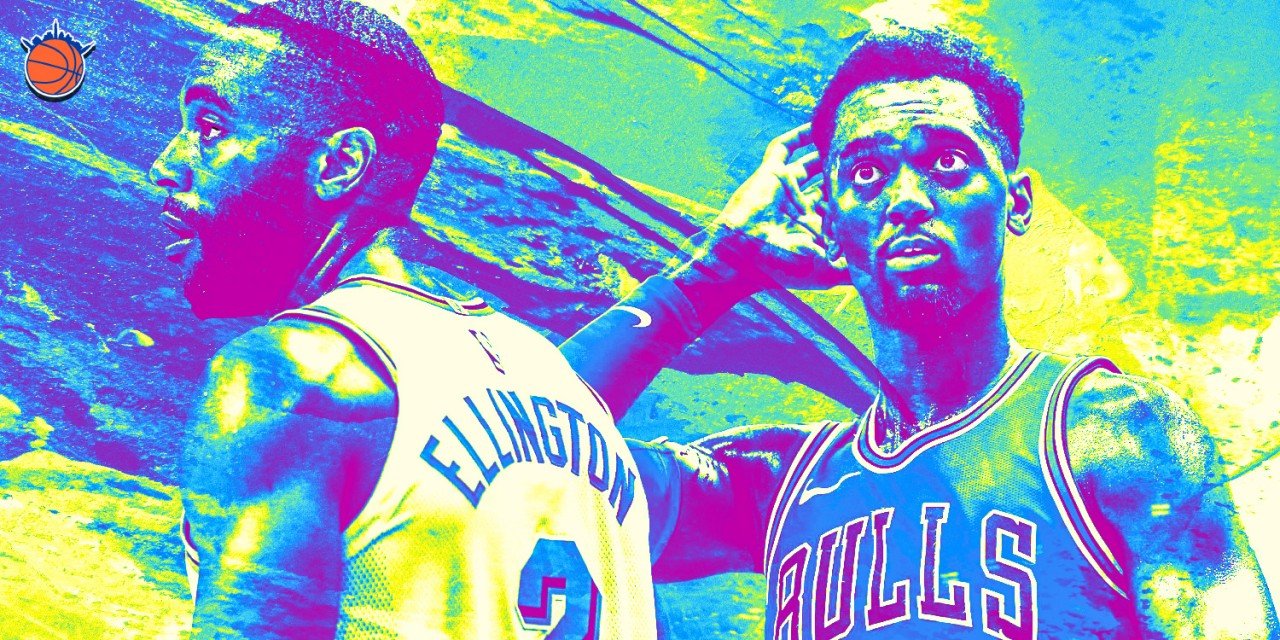 Maybe New York’s 2019 free agency wasn’t a total loss after all—the Knicks virtually control their own destiny, however you interpret that.

Yes, New York struck out on all its major free-agent targets, and this summer has been a rough one for Knicks fans. But, dare we say it, at least the team handicapped its own worst tendencies by giving out modest two-year contracts to movable assets.

Here are just a few alternate timelines/possible outcomes that I’ve considered over the weekend, ordered of course by intrinsic Knicksiness:

But here’s the thing! The Knicks can’t do any of these impetuous, brazen moves. They can’t entertain the idea of taking on an aging superstar’s fat contract. They can’t add their Steve Francis or Stephon Marbury or Tracy McGrady or Chauncey Billups—because none of these players are in the league anymore, but also because the Knicks have already used up their money. None of the deals they’ve inked this summer can be moved until December, when the league will likely look very different.

They can’t mortgage the future, and they have to sit still for at least a couple months. Those are the rules!

No team in the league has a situation quite like these Knicks. They will not be good next year, but the season is not a wash: in addition to developing Barrett, Mitchell Robinson, and Kevin Knox, the Knicks’ role players will be setting their own markets and establishing value for the following campaign.

In 2020–21, the Knicks will have a projected $39.9 million in cap space, with the ability to trade expiring contracts to competitors. Players in the mold of Wayne Ellington and Reggie Bullock will have value for teams with championship windows, as recent trade deadlines have revealed. Bobby Portis or Elfrid Payton or even Taj Gibson may prove useful to a contender, too.

Accumulate lots of assets, play spirited basketball with a solid core, and maybe the Knicks are a more viable destination for future disgruntled superstars.

Barrett, Knox, Robinson, Ignas Brazdeikis (all rookie deals), and Julius Randle (team option) are the only players guaranteed past this two-year interregnum. All the other assets have about the same level of production and are under team control for about the same level of salary—and all come off the books at once. There’s no need to navel-gaze or project which free agents will be available in two summers, because that’s not the point. What matters is that the Knicks will be in “two max slots” mode again, kind of soon even, and they will do so without hurting the development of Barrett, Knox and Robinson. They can do so without doing anything stupid again! There’s a chance that one of the young guys will amount to something worthwhile, and that alone changes the calculus.

We lauded Processers for shrewdly gaming the odds of the NBA draft, but the Knicks are doing the same thing here, with the thinking that at least one of these two-year contracts will be valuable come deadline time. It was those deadline flips that got the Clippers what they needed to land their big fish.

None of these signings threaten the team’s youthful rebuild. Randle is already good. Payton still could be, too. But it’s better to see them as what they won’t be, which are long-term commitments with short-sighted passion.

We’re a deprived people, but Knicks fans can take some pleasure in the fact that nothing was catastrophically dumb. That the front office showed a bit of contrition in whiffing on every star and made low-risk moves.

There have to be plenty of timelines in which the Knicks are gearing up to compete this season, along with a dozen other clubs, and are pinning their hopes to Kemba Walker or Jimmy Butler or Kyrie Irving by himself. Not getting the no. 1 pick and not getting KD is an ego blow to Steve Mills, the front office, and the institution of [extremely Stephen A. voice] New York Basketball…but at least they took it with humility?

Again, deprived people. But a coordinated rebuild and a synchronized cap push that doesn’t involve something aggressive and prideful—we’ll take it, right?

»READ: What does cap flexibility look like in action?