What Does Joakim Noah’s Release Mean for the Knicks? 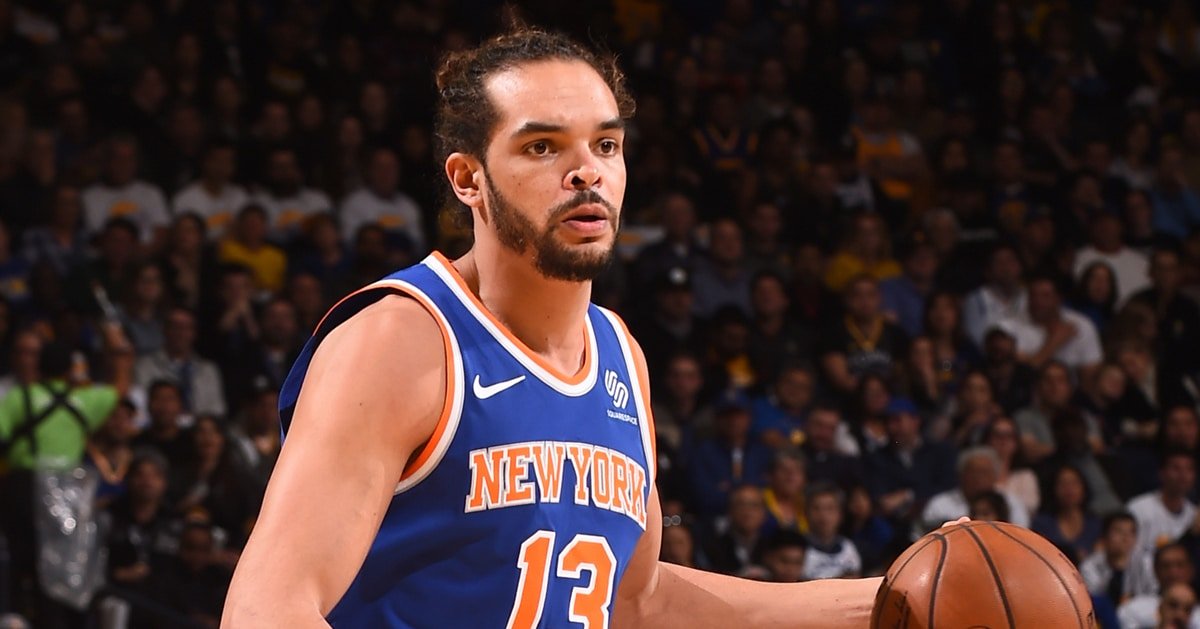 On Saturday afternoon, the Knicks finally cut bait with Joakim Noah and his albatross of a contract.

The end of the error is officially over. Joakim Noah, the final remnant of Phil Jackson’s blunders, has been set free. It became the most logical solution for both parties involved, but this inevitable move seemed to drag on longer than Goku and Frieza’s first fight. The Knicks will now be on the hook for an annual cap hit of $6.4 million starting next season and Noah will be free to sign with anywhere once he clears. Most importantly, the Knicks are now in prime position to add a max player in 2019.

In the aftermath, I can’t help but feel a little melancholy. Noah was never going to be an impact player for the Knicks, that is a fact we can all agree on. I do believe holding on to him as a mentor for Mitchell Robinson is an avenue the team never seemed all that interested in pursuing. I also believe this move was a subtle indication that Perry is ready to go big game hunting next summer.

Kevin Durant’s name has been most prominent in the news as of late, with Kyrie Irving off the table. Durant could become a free agent next summer. It’s difficult to fathom Durant leaving the Bay Area if the Warriors complete a three-peat and prepare for a move to the new Chase Arena. If memory serves me right, Durant was on hand to break ground on the site. Don’t get me wrong, Durant to NYC remains highly possible to me. I just think that move comes in the summer of 2020, not 2019, as many of us are hoping.

That is why I felt it was a better play to clear Noah’s contracts from the books permanently after next season at the latest. The team worked on trade offers before ultimately waiving him today, which fell flat. Had they continued to be patient Noah’s value as an expiring deal next season could have piqued some interest. The $6.4 million cap hit is not going to cripple finances, but it will still linger like a bad fart.

All in all it’s a relief that this saga is over. Fizdale can now coach up his guys and the Knicks can continue their current course back to competency. Thanks for the memories Joakim.

Thank you for the memories, Joakim. We won't soon forget you. pic.twitter.com/TUhY0r8tsU