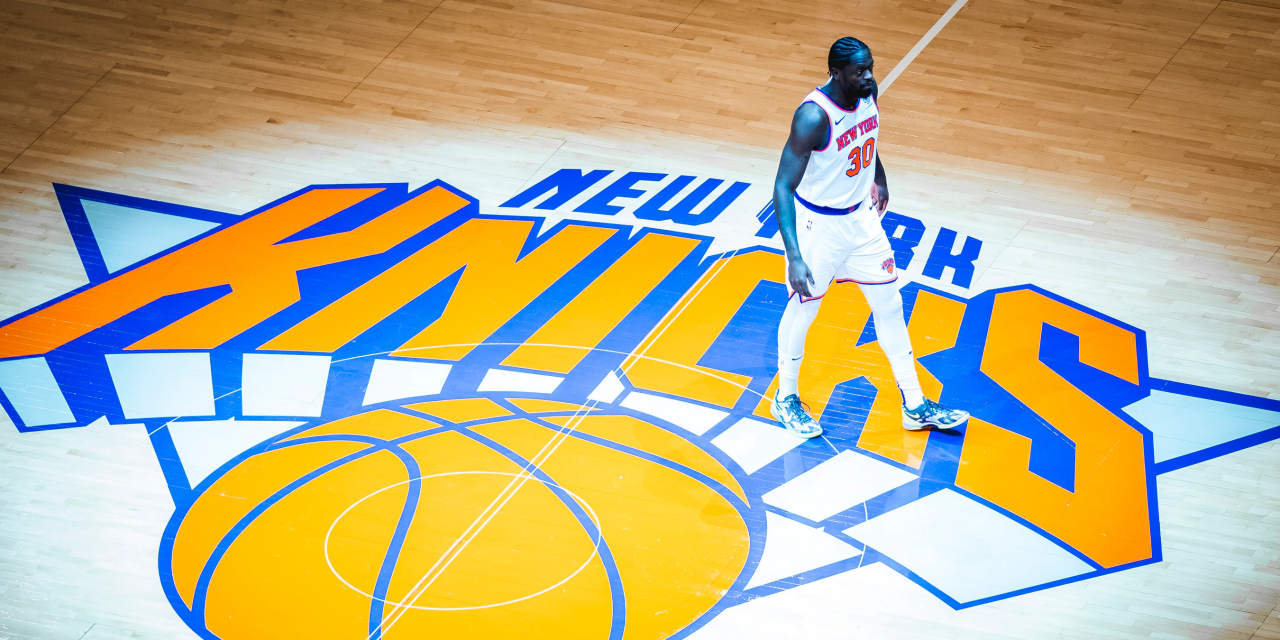 Julius Randle was named by the coaches as an All-Star reserve in the 2021 game in Atlanta next month. He’s the first member of the Knicks in three years to achieve the NBA-scale accomplishment.

Julius Randle has been named to the 2021 NBA All-Star Game, per Shams Charania of The Athletic. The 26-year-old forward has shown flashes of greatness during his first six seasons and has put it all together for the 2020–21 campaign, where he earned the first All-Star bid of his career.

He’s posting career-highs across the board—23.2 points, 11.0 rebounds, and 5.5 assists per game. He’s shooting 48.1% from the field while reaching new heights in the three-point and free-throw shooting departments.

Randle’s 1.8 made triples per game almost double his next highest mark and his 41.0% clip from beyond the arc is his highest mark by over six percent, as well as the first time he is converting three-pointers at an above-average mark. From the charity stripe, the southpaw is shooting 80.5% while making 5.2 free throws per game.

Randle was the chief free agent signing in the summer of 2019, signing a three-year contract worth $63 million with a partially guaranteed third year. His initial season in the orange and blue was disastrous. He looked like a hot mess under head coach David Fizdale, who was given the boot 22 games into the season.

Although Randle showed improvements under interim coach Mike Miller, he was a pariah among the fanbase due to his ball-hogging tendencies, uninspiring jump shooting, lack of energy, and inconsistent play that often teetered towards the bad side. The Madison Square Garden faithful only saw him as a player who stunted the growth of highly touted rookie R.J. Barrett and was eager to see the Knicks move on from him.

In one (unusually long) offseason, Randle turned things right around for himself, and in turn, the team. Under the intensity and leadership of Tom Thibodeau, Randle has led the Knicks past their preseason expectations and has them in the thick of the playoff race after seasons where New York’s playoff hopes were extremely short-lived.

Randle’s tunnel vision has been almost entirely eradicated from his game, allowing the burly big man to utilize his playmaking abilities in a vastly improved way. He hadn’t cracked even four assists per game before this season. He’s also posting the most efficient scoring season to date. All his improvements offensively have allowed him to buy into defense more. His size and rebounding abilities have made him a key contributor to one of the best defensive units in the league.

The improvements the Knicks have made are due to multiple factors and people but Randle and his stellar play are among the biggest reasons for New York’s impressive 2020–21 season. This was the type of season that showed New York has a real identity, a key step in the purist of a championship that Randle hopes to deliver.

“I signed here with the hopes of being here long term,” Randle told Sopan Deb in The New York Times. “I want to be one of the guys that’s part of this team and eventually, hopefully, we are competing for championships and winning championships. That’s my dream. A picture perfect thing for me.”

Randle also told the Times how much of an honor it would be to represent New York at the All-Star Game. “You put in a lot of work and sacrifice and dedication to your craft,” he said. “So for you to receive those accolades or whatever it may be and be recognized as such would be a great feeling…And especially as a Knick.”

Prior to Randle, New York’s last All-Star was Kristaps Porzingis in the 2017–18 season. The last Knick to play in the big event was Carmelo Anthony in the prior season, as Porzingis didn’t play in the game due to an ACL tear. 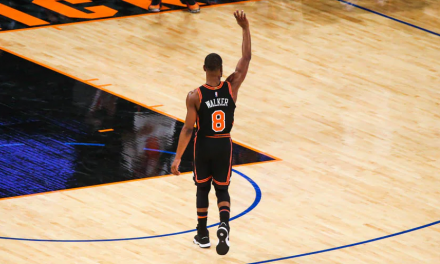