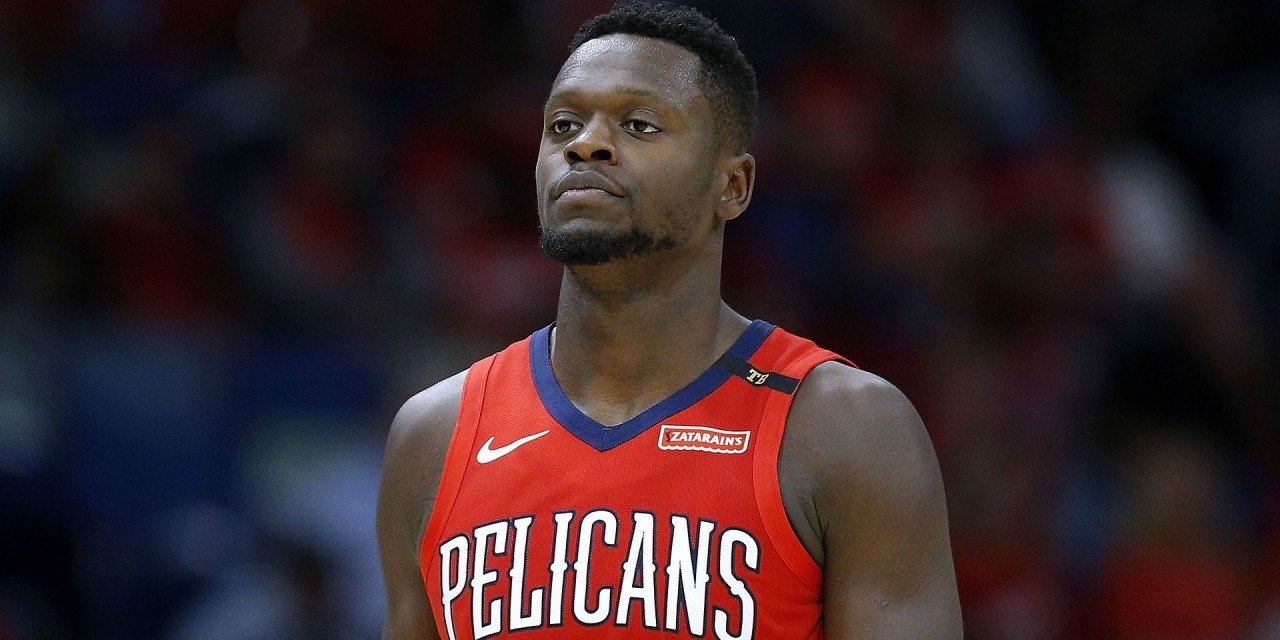 One of the Knicks’ biggest splashes in free agency this summer is signing the former lottery pick Julius Randle to a lucrative deal to shore up the power forward spot.

The deal was first reported by ESPN’s Adrian Wojnarowski, and confirmed by Ian Begley. It includes a third year team option.

League source confirms the Knicks and Julius Randle have reached an agreement. @wojespn reports that it’s a 3-year $63 million deal.

Randle landed on New York’s radar in the weeks leading up to free agency. The Undefeated’s Marc J. Spears mentioned of mutual interest between the parties in a profile of the team’s front office.

Randle struggled on the defensive side of the ball last season, but paired next to Mitchell Robinson, one can imagine, the former Los Angeles Lakers seventh-overall pick would have flaws masked on that end while given the opportunity to shine as an interior and post player on offense. Randle is a strong rebounder and bullyball bucket-getter—an archetype New York severely lacked last season on its course to the league’s worst 17-65 record.

Randle’s deal does not prevent the Knicks from signing more high-level free agents, especially not one max-level player, like the rumored interested Kevin Durant. Durant, who ruptured his Achilles in Game 5 of the 2019 NBA Finals, is expected to miss all of the upcoming season; however, his incumbent team, the Golden State Warriors, are prepared to offer him a five-year maximum contract worth $221 million. Teams like the Knicks, Brooklyn Nets, and Los Angeles Clippers could offer something in the four-year, $164 million.

The Knicks have also been rumored to be interested in free agents Kawhi Leonard, DeMarcus Cousins, Terry Rozier, George Hill, and Robin Lopez.