Julius Randle, Knicks No Match for Donovan Mitchell and the Jazz 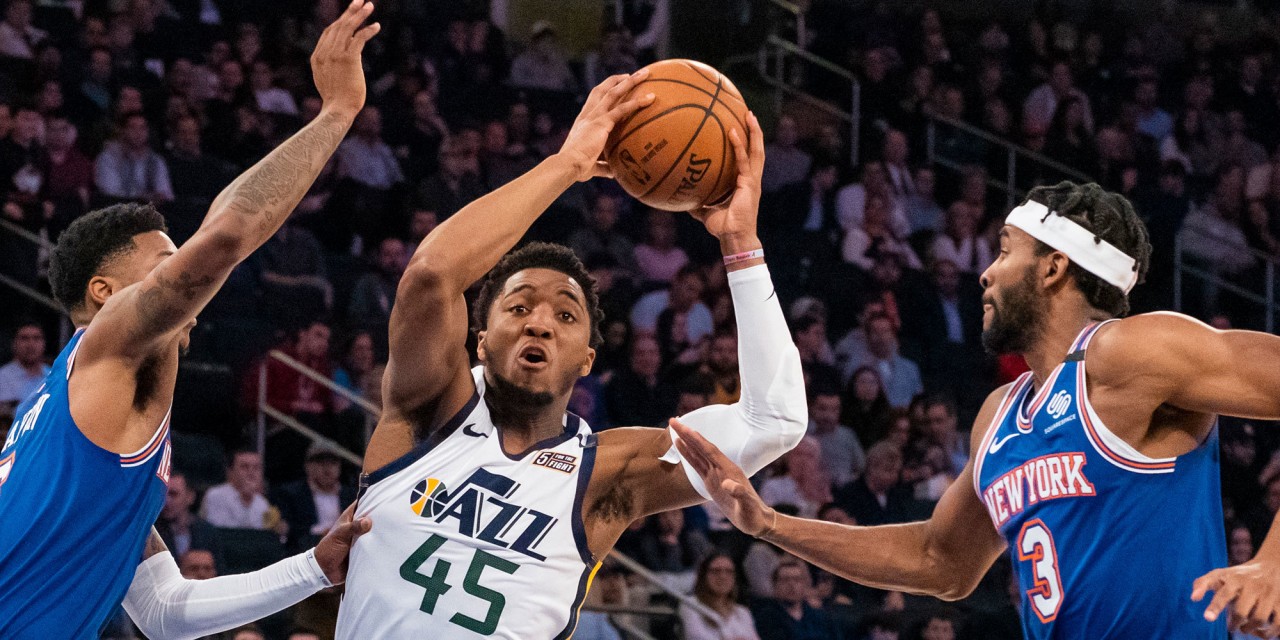 The Jazz came into the Garden on Wednesday and easily left with a W, taking down Julius Randle and the Knicks and snapping their two-game streak.

The Jazz jumped out to a quick lead behind 12 points in the game’s first five minutes from Bogdanovic. Two timeouts in the first six minutes of the game from Knicks interim head coach Mike Miller didn’t stop the Jazz from building a larger lead—as big as 17 points. Portis scored 10 points in the final two minutes of the first quarter, which brought New York’s deficit down to nine at the quarter’s end.

It appears that Bobby is on one tonight pic.twitter.com/sZm9pEDATF

Portis cut the Knicks’ deficit to six to open the second period, but it didn’t mean much. The Knicks couldn’t find a way to narrow the deficit, trailing 64-54 at the half. Portis led the game in scoring at that point with 19 points—Randle recorded 17 points and no other Knick cracked five points. Bogdanovic had 17 at the break while Mitchell had 16 points for Utah.

The Knicks opened up the second half with tremendous energy, jumping out to a 9-2 run in the first two minutes. Utah composed itself, regained momentum, and pushed the lead back to double digits in four minutes. The Knicks trailed 93-78 going into the fourth quarter despite nine points from Randle in the third quarter.

OK I had to clip this Elf highlight y’all will understand pic.twitter.com/JxrFzn76OE

The fourth quarter was uneventful, as Utah’s lead climbed to as high as 21 points.

Roughly an hour and a half before tip-off, the Knicks announced Mitchell Robinson would be inactive due to left hamstring soreness—his first missed game since November. His presence was missed on both ends of the floor.

Without the second-year center’s presence on defense, Utah converted shots in the paint with ease. None of New York’s big men could protect the rim very well, with the Jazz converting on 21 of its 23 shots within five feet of the hoop.

On offense, the Knicks missed Robinson’s lob catching abilities. The 7-foot-2 big man’s athleticism and dexterity make him an easy target to hit on the pick-and-roll; without him, New York was missing one of its most dangerous offensive weapons.

The Knicks are now 1-3 without Robinson this season, and 2-18 without him over his entire career.

Bobby Portis continued his efficient scoring with 21 points off the bench. The 25-year-old forward has eclipsed his season average in points (9.8 per game) in six of the last seven games.

After tallying 10 points to close out the first quarter, Portis added nine points in the second quarter to lead the game in scoring at the half with 19 points on 7-of-9 from the field and 3-for-3 from behind the arc.

Portis went scoreless in the third quarter and finished with 21 points on 8-of-15 from the field and 3-for-4 from beyond the arc.

Julius Randle scored 32 points on 57% field goal shooting, just three points below his season-high. It seemed like Randle didn’t know he was playing against two-time Defensive Player of the Year Rudy Gobert.

Randle took it to the first-time All-Star nearly every chance he had, driving right into the big man and pushing him around in the post. He recorded 17 points on 6-of-9 shooting in the first half and finished with 32 points on 12-for-21 field goal shooting, 2-of-3 from deep, and 6-of-8 from the charity stripe.

The Knicks are back in action Friday night when they get their first look at the feisty Oklahoma City Thunder. 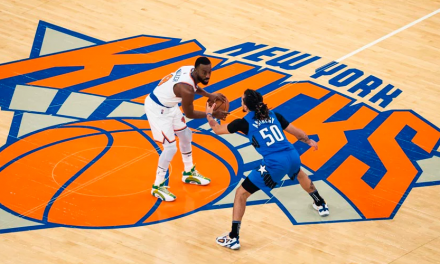 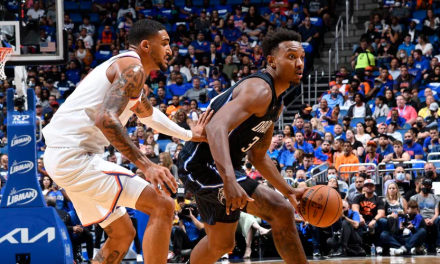 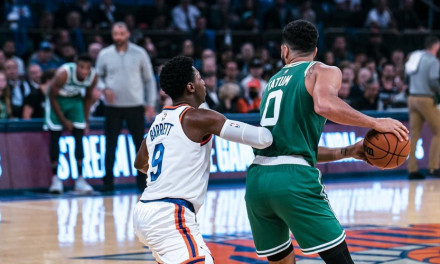