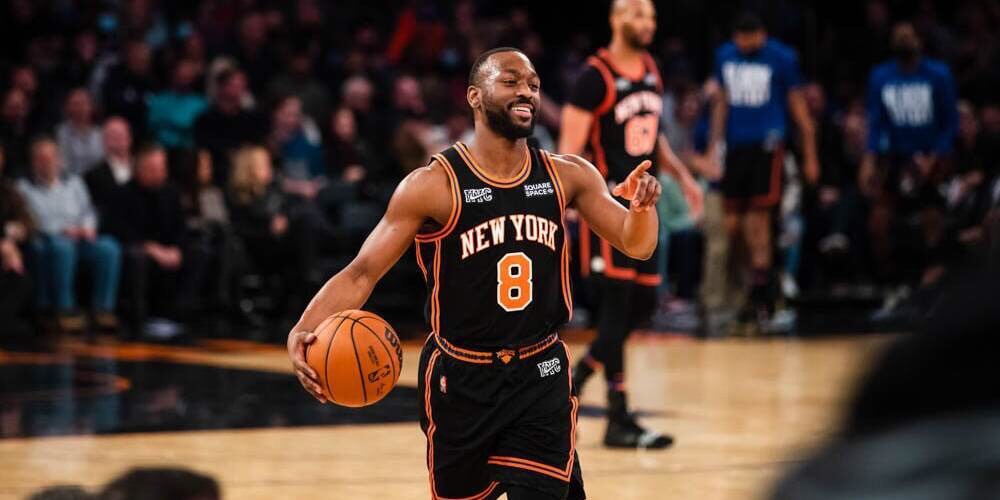 In the first move to shake up the Knicks following the All-Star break, Kemba Walker is going to sit out the rest of the season.


The New York Knicks and Kemba Walker have decided it is best if he shuts it down for the remainder of the 2021–22 season. The surprise move comes just days before the Knicks resume play after the All-Star break.

Walker’s homecoming had been a whirlwind of benching, nagging injuries, and up-and-down play. With 23 games remaining in the season, it seems he and the franchise felt it wasn’t worth wasting whatever he has left in the tank on a lost cause as he hopes for a more fruitful 2023.

Walker had plenty of highlights before shutting it down, including a great stretch in December that culminated with his Christmas Day game at the Garden where he notched the Knicks’ first Christmas triple-double and helped them win on that day for the first time since 2018. Walker finishes the season averaging 11.6 points a game to go with 3.0 rebounds and 3.5 assists.

With Walker being sidelined the rest of the season, it means that there are rotation minutes up for grabs. A point guard out the door may allow Miles “Deuce” McBride to get serious playing time the rest of the way. McBride, who has already shown some potential, could solidify a role on the team going forward. 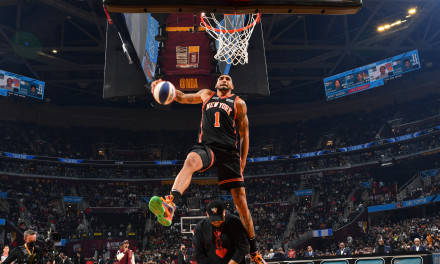