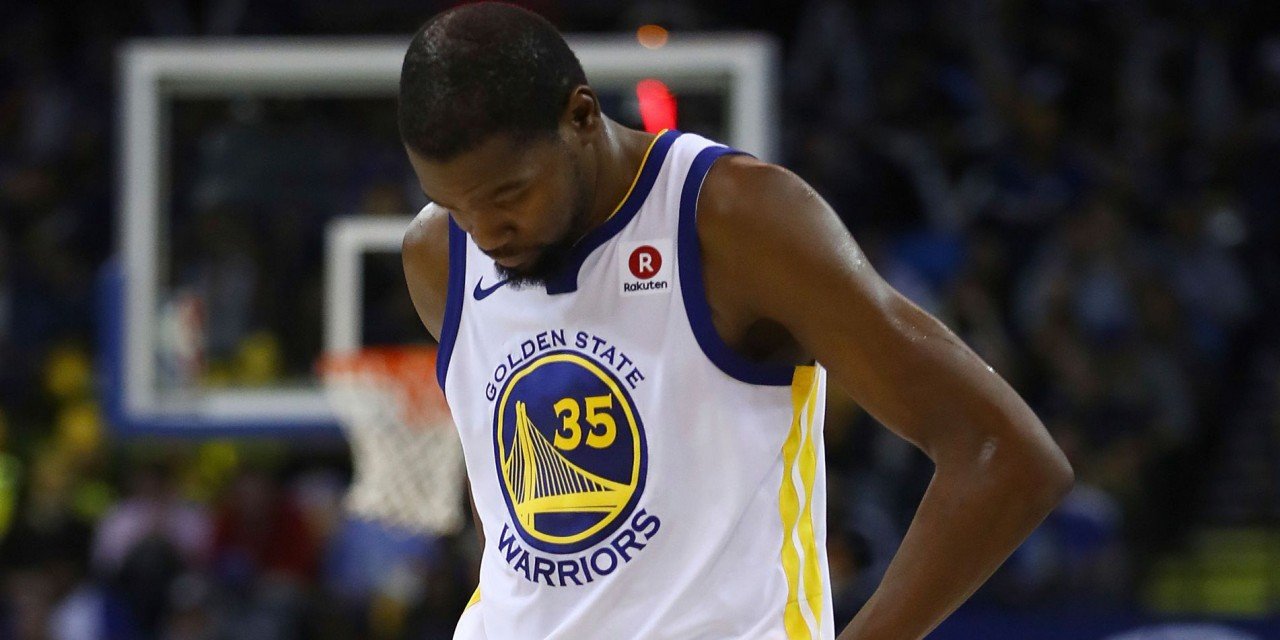 Since the moment the New York Knicks traded All-Star forward Kristaps Porzingis for an allotment of draft picks and enough cap space to sign two max free agents, the swirl of news and rumors ran amok about a possible union of superstar Kevin Durant and Madison Square Garden.

Today, reports came in just an hour before free agency was officially set to begin that Kevin Durant will sign with the Brooklyn Nets, along with Kyrie Irving. The Nets had spent draft picks creating a second max cap slot to entice both superstars to their side of New York City, and now, they are the winners of free agency.

The love affair with Durant is now dead, and the Knicks will have to move forward in the shadow of Kevin and Kyrie’s decision—leaving the Knicks with the obvious question: why?

Attempting to rationalize their decision to go to Brooklyn leads to one obvious answer: James Dolan. Ownership is destiny in sports.

In the player empowerment era, when players are encouraged to go where they feel is the right destination for themselves, who in their right mind would choose James Dolan as their boss? Dolan has never empowered the right type of people within the Knicks organization to create a stable, successful working environment or sustained winning. Most of the blame should be directed toward Dolan, and rightfully so.

As long as he owns the team, the Knicks’ success will be directly linked to Dolan.

Another major difference between the Knicks and the Nets is player development. The Nets have pieced together a solid young core on cheap contracts through smart management and coaching, with guys like Caris LeVert, Joe Harris, Spencer Dinwiddie, and Jarrett Allen on the rise. These players helped lead the team to a surprising playoff berth last season, and none were drafted in the lottery.

Coach Kenny Atkinson has put players in position to succeed with a game plan of shooting a ton of threes and letting playmakers work in space. The Knicks haven’t been able to bring out the best in their young players, who need development help.

The Knicks will move on, striking out on not only Kevin Durant and Kyrie Irving, but every other major free agent available. They missed out on future superstar Zion Williamson in the draft. We are beyond comedy at this point—entering new levels of basketball depression the likes of which no one thought possible. But here we are.

Scott Perry and Steve Mills will continue the path forward, signing veterans and young guys who can help grow the team’s young core. The Knicks have had little success developing young players who don’t immediately provide an impact. There is little optimism that players like Kevin Knox and Frank Ntilikina will be able to develop under the current regime.

No matter the disappointment and heartache, NBA basketball will be played next season in Madison Square Garden. Life will go on.