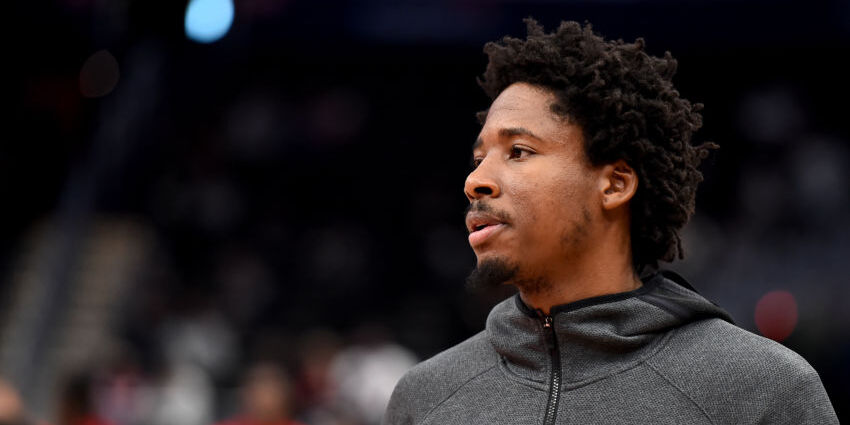 The Knicks acquired Ed Davis and two 2023 second-round picks in a trade with the Jazz on Thursday. Free agency is set to start tomorrow.

On the eve of the 2020 NBA free agency period, the New York Knicks have acquired center Ed Davis and two second-round draft picks in 2023 from the Utah Jazz. The Athletic’s Tony Jones reported the transaction first.

Any assets New York may send Utah’s way have not yet been reported. ESPN’s Adrian Wojnarowski reported that Utah saved money and is working on resigning Jordan Clarkson.

Davis, a 10-year veteran, spent the last two seasons with the Jazz after brief stints with five other teams. The 31-year-old played in only 28 games last season, averaging 1.8 points and 3.8 rebounds in 10.8 minutes per game. Over the prior four seasons, he averaged 5.6 points and 7.4 rebounds in 18.8 minutes. His contract, worth $5 million, expires after this season. Davis and Mitchell Robinson are the only two centers on the Knicks’ roster at the moment.

So far, this trade is the third move Knicks president Leon Rose has made with the Jazz. He hired Walt Perrin, Utah’s long-time vice president of player personnel, to be New York’s assistant general manager in May and traded picks 27 and 38 in the 2020 draft for Utah’s 23rd overall selection the morning of the draft. Davis is the first player Rose has acquired by trade outside of the Immanuel Quickley selection last night at 25 after trading with the Minnesota Timberwolves.

Davis, should the Knicks decide to retain him, will likely come off the bench, as he has been a reserve for the vast majority of his career. The Knicks cut ties with veteran centers Taj Gibson and Bobby Portis before acquiring Davis.