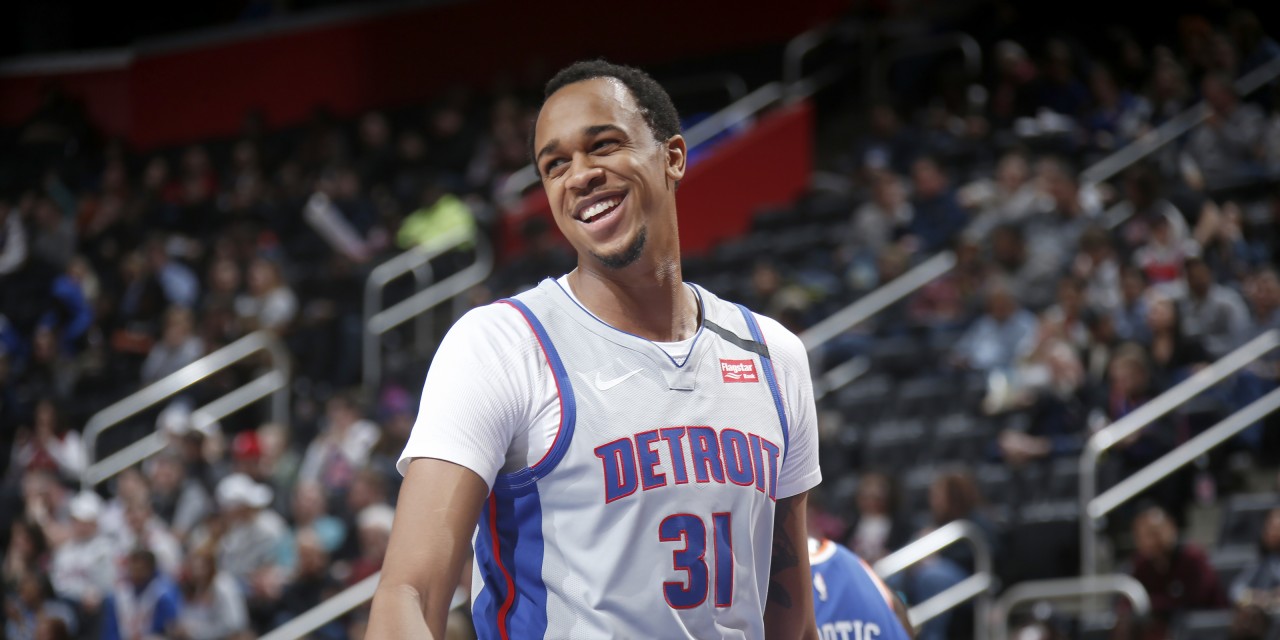 The Knicks agreed to a 10-day contract with veteran free-agent center John Henson on Monday, adding another body to the frontcourt depth chart.

The New York Knicks have expanded their roster by agreeing to a 10-day contract with veteran center John Henson, per Newsday‘s Steve Popper. The Athletic’s Shams Charania later confirmed the signing.

Hearing that Knicks will sign John Henson to a 10 day contract filling their final roster spot.

The signing of Henson, 30, makes the second addition of a center on the Knicks roster within several days after New York picked up Norvel Pelle over the weekend. Pelle made his debut against the Detroit Pistons in the blowout win on Saturday (dislocating a finger in the process, although he is available for Monday).

Henson became a free agent last fall after a short tenure with the Pistons. Previously, Henson was the 14th overall pick of the 2012 NBA Draft by the Milwaukee Bucks, spending seven seasons with the club and averaging 7.8 points, 5.4 rebounds, and 1.5 blocks per game in 405 appearances. Henson landed with the Cleveland Cavaliers in a three-team trade in December 2018 and was later dealt to Detroit in the Andre Drummond Cavs trade.

The 6-foot-9 Henson joins Pelle on a roster needing frontcourt help after the second fracture in the same season for third-year center Mitchell Robinson. Robinson, who had cemented the starting center job at the beginning of the season, missed five weeks with a hand fracture before returning and fracturing his right foot in his fourth game back. While Nerlens Noel has played the starting 5 role admirably, head coach Tom Thibodeau’s second unit is shored up by 35-year-old Taj Gibson with no additional depth until the arrival of Pelle and now Henson.

The one curious move in the Henson signing, however, is the lack of wing depth by the Knicks on the buyout/free agent market. Certainly, the Knicks need help in the frontcourt, but adding two centers to fill the two open roster spots following the trade deadline move of Austin Rivers and Ignas Brazdeikis did not yield in another guard or perimeter player tacked onto the bench.

The Knicks play the Brooklyn Nets for the third and final time in the regular season on Monday night. It is unclear whether Henson will be available tonight or if he has to remain in COVID-19 health and safety protocols before joining the team.