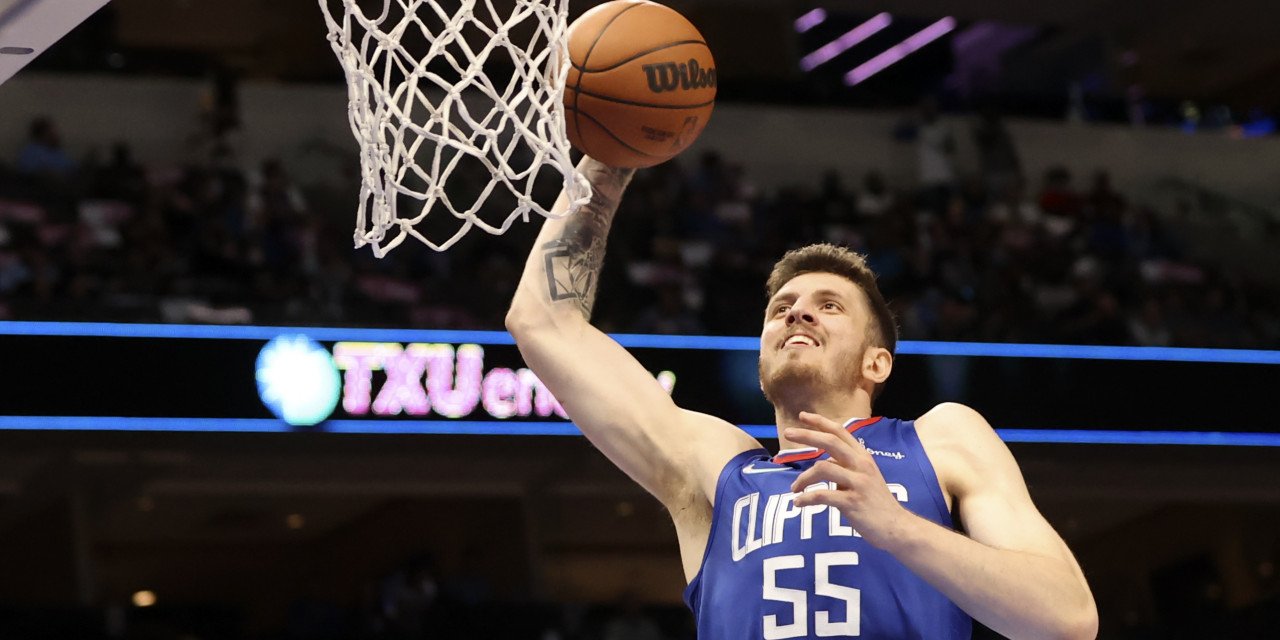 At the start of free agency, the Knicks are signing former Clippers center Isaiah Hartenstein to a two-year contract.

The New York Knicks have agreed to a contract with free agent center Isaiah Hartenstein, per Kelly Iko of The Athletic.

Hartenstein, 24, is a seven-foot center who last played for the Los Angeles Clippers. According to Iko, the German-American big man is inking a two-year, $16.7 million contract with New York.

Hartenstein, born in Oregon, spent time playing professionally overseas. Eventually, he joined the Houston Rockets as a second-round pick in the 2017 draft. Houston later waived the center, who signed with the Denver Nuggets in 2020, who then traded Hartenstein to the Cleveland Cavaliers. Hartenstein signed with the Clippers last fall, appearing in 68 games, all in a reserve role.

The Knicks entered free agency following several moves to clear salary cap—trading away Kemba Walker, Alec Burks, and Nerlens Noel to the Detroit Pistons (in two separate deals). Then, approximately an hour before free agency began at 6 p.m. ET, The Athletic reported the Knicks had agreed to a deal with Dallas Mavericks free agent point guard Jalen Brunson, inking a deal worth around $105 million over four years.

The union of Hartenstein and the Knicks should signal the release of veteran big man Taj Gibson, who has a cap hold of around $5 million. Additionally, New York still has to re-sign Mitchell Robinson, the starting center and former second-round selection of the franchise. Should the Knicks agree to a new multi-year contract with the ‘Bockers, it would be the first time since Charlie Ward in 1999 that the Knicks re-signed their own draft pick to a multi-year deal.

Hartenstein averaged 8.3 points, 4.9 rebounds, 2.4 assists, and 1.1 blocks per game in 68 regular-season appearances for the Clippers last season, shooting 62.6% from the floor. 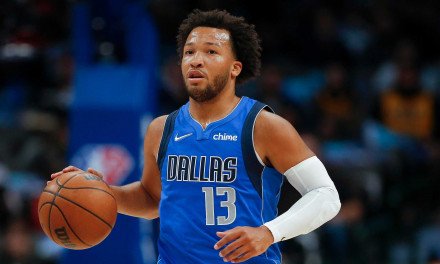