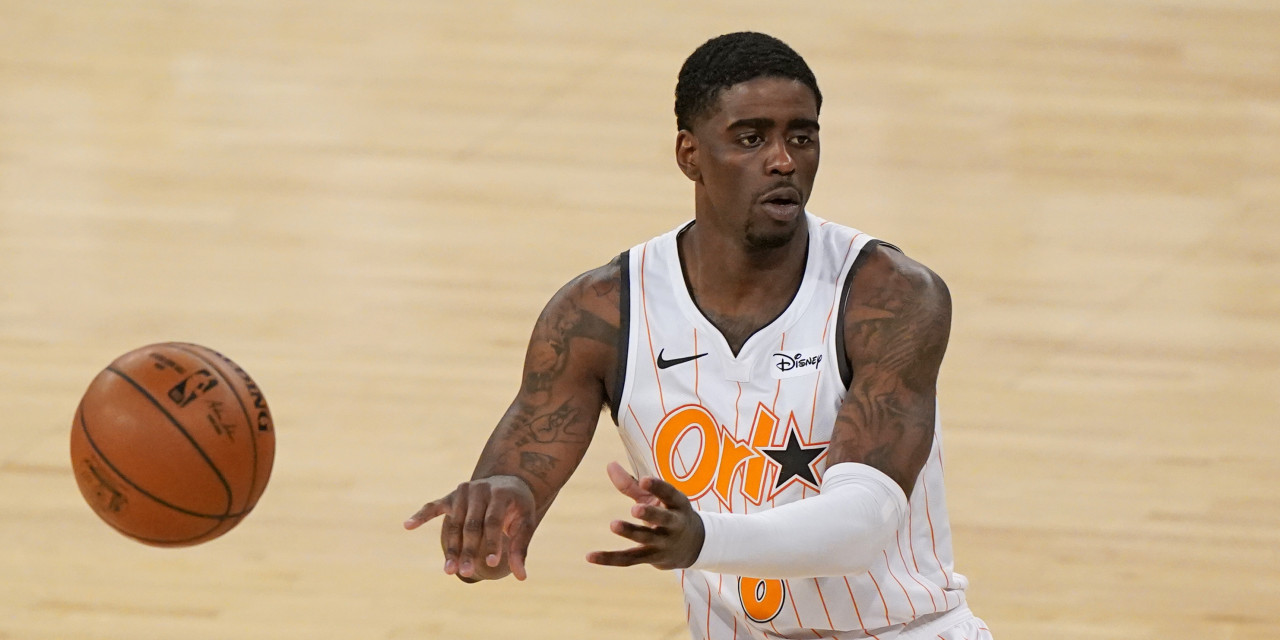 The Knicks’ signing of free agent Dwayne Bacon brings their roster total to 18, including a few players that may not be with the team.

The Knicks have agreed to a deal with free agent guard Dwayne Bacon, sources tell ESPN. Bacon averaged 10.9 points per game while playing all 72 games last season with the Orlando Magic.

Bacon, 25, spent the 2020–21 NBA season with the Magic—appearing in all 72 games—after signing with the Central Florida franchise in November of last year. The former Florida State guard was a second-round selection by the New Orleans Pelicans in the 2017 draft before being traded to the Charlotte Hornets on the same day. Bacon was waived by the Magic just the other day.

Spending three seasons in Charlotte, Bacon came off the bench averaging 5.3 points and 2.3 rebounds per game in 135 appearances for the Hornets. Bacon got an extended look with the rebuilding Magic this past season, averaging 10.9 points and 3.1 rebounds in 25.7 minutes a night, shooting 40.2% from the field and 28.5% from three.

The second-round selection Jokubaitis is expected to play with Liga ACB’s FC Barcelona, thus stashed, while the 58th overall pick Sims is on a two-way contract, so he’ll spend time in the G League. Argentinian point guard Vildoza is on a non-guaranteed deal.

The Knicks are in Las Vegas this week at the NBA’s Summer League. They dropped their first game to the Toronto Raptors yesterday then defeated the Indiana Pacers on Monday with strong outings from rising sophomores Quickley and Toppin.