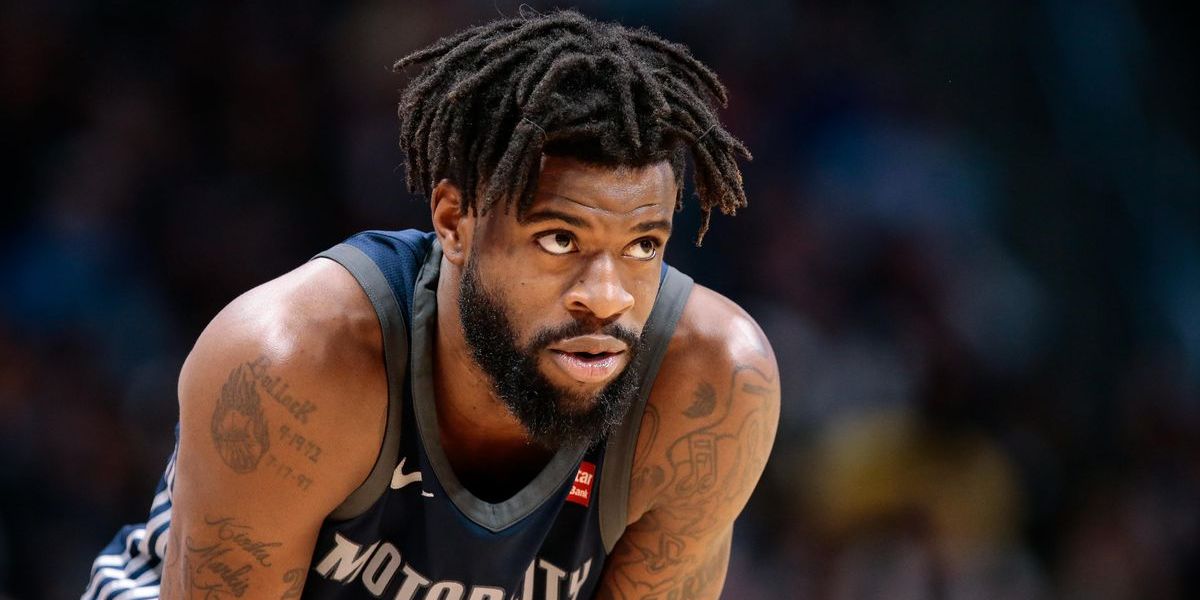 Wing Reggie Bullock, 28, appears to have had an issue with his conducted physical, as an unknown physical has halted an official contract to be signed by the Knicks.

Per ESPN’s Adrian Wojnarowski, the Knicks and 6-foot-7 guard/forward Bullock are “re-working an original two-year, $21 million deal with both sides motivated to find an agreement with new terms.” Wojnarowski also added that New York is re-evaluating Bullock’s “fitness” to play next season.

Newsday‘s Steve Popper later confirmed the news, adding there were no hang-ups with the other five free-agent signings and that the health issue is unclear at the moment. Marc Berman of the New York Post tweeted that all indications point to Bullock’s physical causing concern.

Randle is a 24-year-old lefty power forward who last played for the New Orleans Pelicans in 2018–19 and opted out of his player option this offseason, instead reaching a new deal on a three-year contract worth $63 million with the Knicks. New York possesses a team option in the third year. Randle, a former lottery pick of the Los Angeles Lakers, averaged 21.4 points, 8.7 rebounds, and 3.1 assists in 30.6 minutes per game and 73 appearances last season, shooting 52.4% from the field, 34.4% from three, and 73.1% from the free throw line.

Gibson is a 10-year NBA veteran and Brooklyn native who made his mark as a vocal, defensive-focused power forward of the Chicago Bulls for seven-plus years. He last played for former coach Tom Thibodeau with the Minnesota Timberwolves the last two seasons. Gibson, 34, averaged 10.8 points, 6.4 rebounds, and 1.2 assists per game in 70 appearances and 57 starts last year, shooting 56.6% from the floor, 32.4% from long range, and 74.7% from the charity stripe. The Knicks signed him to a two-year deal worth $20 million.

Portis last played for the Washington Wizards and Chicago Bulls this past season, averaging 14.2 points, 8.1 rebounds, and 1.4 assists in 26 minutes per game, shooting 44.4% from the field, 39.3% from three, and 79.4% from the free throw line. He’s a 24-year-old and 6-foot-11 power forward who also spent a lot of time at the center position. He’s due to earn $31 million over the next two years.

Lastly, Payton is a former Scott Perry draft pick with the Orlando Magic when the current Knicks general manager served in an assistant role in central Florida. Payton is 25 years old and last played with the Pelicans last season—where he shared the court with Randle. He’s a 6-4 point guard and averaged 10.6 points, 5.2 rebounds, and 7.6 assists in 29.8 minutes per game and only 42 appearances last season. He shot 43.4% from the floor, 31.4% from three, and 74.3% from the charity stripe. Payton signed a two-year deal worth $16 million.

Payton, along with Ellington, Gibson, and Portis, all have team options built into the second year of their respective contracts.

On the five new additions to the Knicks roster, Perry said, “Collectively, we’re adding a mix of extremely talented and experienced multi-dimensional players who will improve our team as we continue building out a deep a versatile roster.” New York’s GM also described the free agents as “tough-minded, motivated and ready to compete, and we’re excited to have them as part of the Knicks family.”

Bullock’s situation is currently uncertain and appears certain while the Knicks handle a change in previously agreed upon terms with the University of North Carolina product.

Wojnarowski, along with Marc J. Spears, is also reporting that forward Marcus Morris is “re-considering” his two-year, $20 million commitment with the San Antonio Spurs. Wojnarowski says Morris, turning 30 in September and a 6-foot-9 forward, is considering signing with the Knicks following New York’s re-worked deal with Bullock, as additional cap space will be created.

Yahoo Sports’ Chris Haynes reports that a potential deal between Morris and the Knicks would be for one-year, $15 million.

This story is breaking and may be updated to reflect new information.

»READ: The Knicks could be on to something with these two-year deals