Bobby Portis, Knicks Outclassed by Heat on the Road 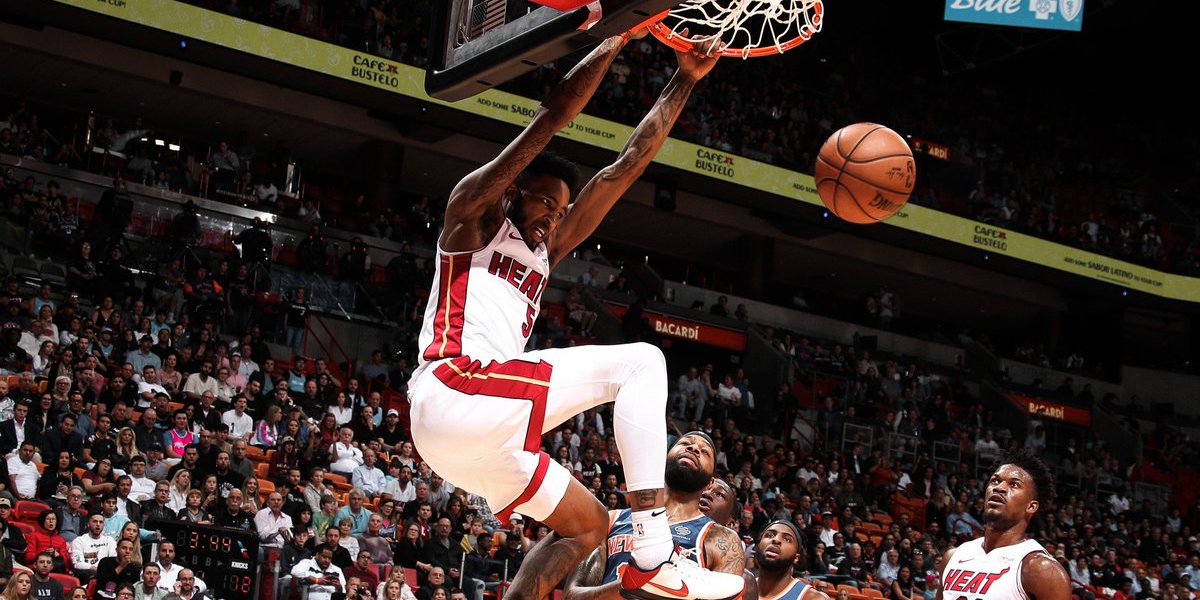 The Knicks had absolutely nothing in the tank against the Heat in Miami on Friday on a poor display ahead of another difficult matchup.

The Miami Heat were just better. That’s it. That’s the game-in-review.

But going in depth, the Heat did everything right in this game and made the Knicks pay on both sides of the ball. They started the game with 12 assists on 12 made shots. They scored 39 points in the first quarter and by the end of the third quarter—as they were up 24 points—they had eight players scores and just three in double figures.

Although Jimmy Butler and Bam Adebayo are the two best players for Miami, it was the role players and second unit that tore New York apart. Duncan Robinson went nuts from three, finishing with 18 points and six made threes. The combination of Goran Dragic, Tyler Herro, and Kendrick Nunn was also key, breaking down New York’s perimeter defense and find easy looks for their big men.

Miami’s attack dampened New York quick, locking them down from three-point range (10-of-34, 29.4% for the Knicks) and even rattled them at the free throw line. Missing eight of your first 11 free throws is simply uncharacteristic for a professional basketball team. Elfrid Payton looked good in his early bench minutes but was quickly clamped by Nunn and that was it.

If anything, this showed how much the Knicks miss their free agent shooters.

New York looked cramped all night in the paint. The likes of Julius Randle and Marcus Morris couldn’t produce space and any of their drives looked cluttered as another Knick was right beside him. Portis looked fine when the Heat was trying but got most of his best looks in the fourth quarter when the game was wrapped up.

As the Knicks fell behind 28 for another game, it was rough to watch, but understandable. Miami has everything you want in a pseudo-contender—a lead dog (Butler), a developing second man (Adebayo), excellent defense (Winslow, Nunn, Derrick Jones Jr.) and the right role players (Robinson, Dragic, and Olynyk).

More about the Knicks in the notes

Elfrid getting downhill in transition with the sweet stepover pic.twitter.com/kSvrPRvIlX

New York returns on for the second night of a back-to-back—this time against another Eastern Conference contender in the current first-place Milwaukee Bucks.

»READ: What to expect in Reggie Bullock’s looming Knicks debut?