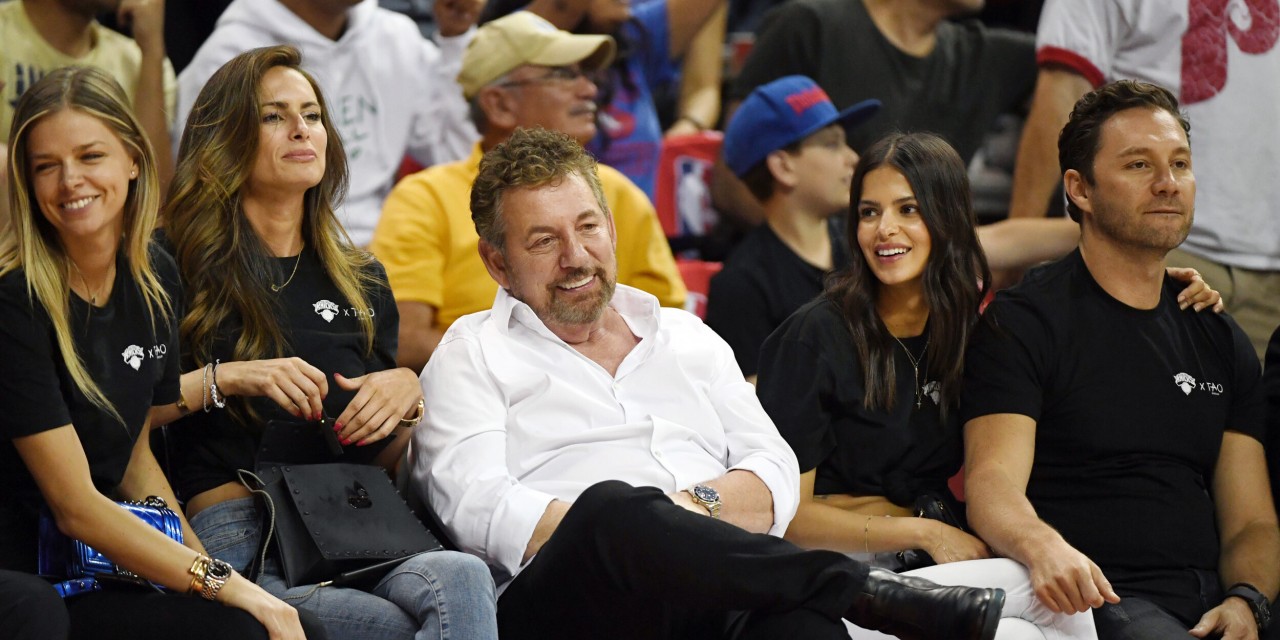 New York Knicks owner James Dolan has tested positive for COVID-19, the team announced late Saturday night. The team stated that Dolan “has been in self-isolation and is experiencing little to no symptoms,” and “he continues to oversee business operations.” The Knicks are the eighth NBA team with reported cases in their organization and Dolan is the only publicly known team owner to test positive for the pandemic-level virus.

So far, 14 individuals across seven teams—the Utah Jazz, Detroit Pistons, Brooklyn Nets, Denver Nuggets, Philadelphia 76ers, Los Angeles Lakers, and Boston Celtics—have tested positive for the coronavirus. Out of those 14 individuals, 10 are players, including Brooklyn’s Kevin Durant, Utah’s Rudy Gobert and Donovan Mitchell, Boston’s Marcus Smart, and Detroit’s Christian Wood. The other four are undisclosed members of organizations. The Oklahoma City Thunder reportedly tested members of their organization with no one testing positive. Gobert, Mitchell, and Wood all have cleared the virus in the past week, per reports.

Initially, the Knicks chose not to test their players for the coronavirus. According to the New York Daily News’ Stefan Bondy, the team said in a statement: “We have been following the recommendations of local and national health officials and continue to monitor our players closely. As of now, with our players remaining asymptomatic, none of them have been tested for COVID-19. We will remain in close contact with health officials and the NBA.”

The NBA has implemented numerous changes in light of the pandemic, the most impactful being the suspension of the 2019–20 season. The league has also ordered teams last Thursday to close their practice facilities and have prohibited players from leaving North America.

Teams had been encourging of idea of shuttering faciltiies for immediate future. As much as franchises wanted players to have an outlet to come get work in, teams and league were uneasy about contact even in that limited environment. This was an inevitable move for a long hiatus.

The Madison Square Garden executive chairman has also agreed to pay arena staffers through May 3rd, as reported by Bondy, after initially only guaranteeing payment through April 5th. Arena staff have been threatened by salary cuts and wage decreases across the NBA and professional sports due to the suspension of leagues and live sports and events. Dolan extended the decline of cutting payment stoppages, with the news breaking earlier on Saturday before his test resulted in a positive diagnosis for coronavirus.

Dolan has recovered from coronavirus, per The Athletic’s Shams Charania. He also tested whether he could donate blood plasma and subsequently was given the go ahead.