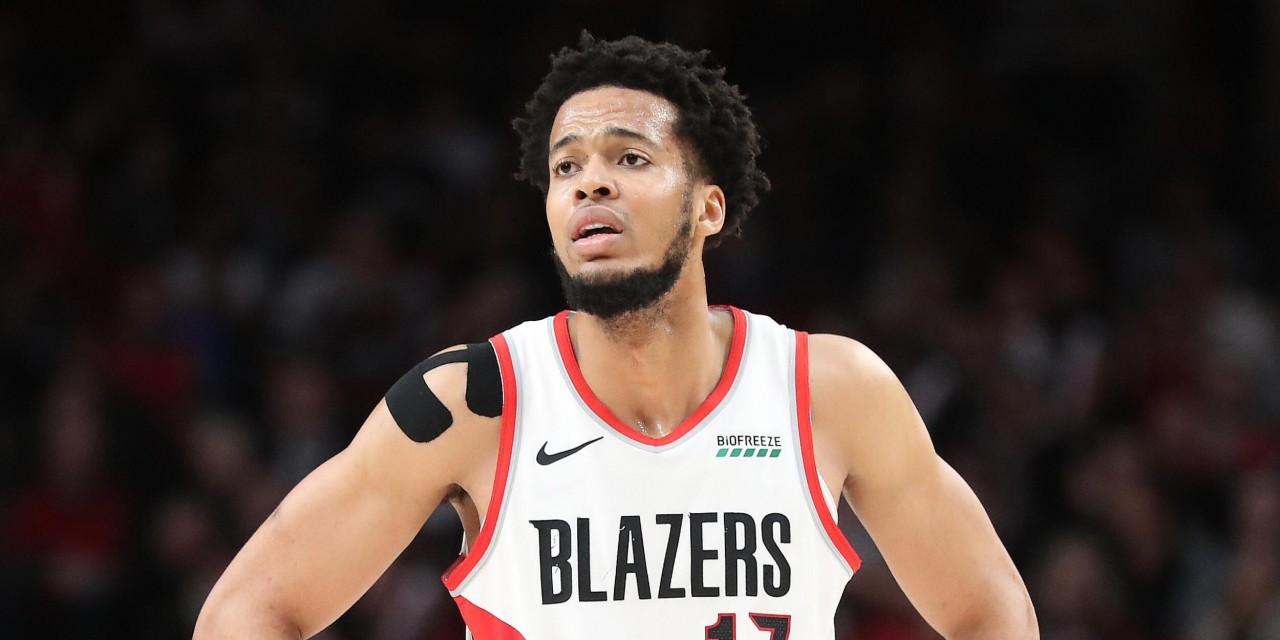 The New York Knicks and the University of Kentucky connection continues to strengthen. The Knicks are expected to sign former Kentucky Wildcats Skal Labissiere and James Young later in training camp to bolster their G League roster, according to Marc Stein of the New York Times.

The Knicks are targeting the late-in-training camp signings of the former Kings first-rounder Labissiere and the former Celtics first-round pick James Young, league sources say, with both players expected to land with Westchester in the @nbagleague

Labissiere is expected to sign an Exhibit 10 contract, the New York Times is reporting, the same contract given to Michael Kidd-Gilchrist, another Kentucky alum. Young has not officially signed a deal, but it is likely to sign a similar deal.

The timing of both arrivals remains pending as the Knicks are already at the training camp roster maximum of 20 players.

Labissiere has had the more productive career of the two, with averages of 7.2 points, 4.5 rebounds, 1.3 assists, and 0.9 blocks in 148 career games. Young, who played with Julius Randle in their lone season in Lexington, was drafted with greater expectations that never materialized in Boston.

The 17th overall draft pick of the 2014 draft appeared in just 95 games for the Celtics with a stat line not significant enough worth sharing. Having said that, the low risk, low stakes move worth making.

Young is still just 25 years old and once resembled someone that would be able to score in the NBA. Labissiere is 24 years old and someone John Calipari himself admitted he screwed up also carries some potential within to be a productive NBA player.

Westchester has been the quiet bright spot of the organization, with success stories ranging from a training ground for former lottery picks like Trey Burke, to developing players like Kenny Wooten, Luke Kornet, and Damyean Dotson—all of whom went on to sign NBA deals elsewhere.

This could be a similar stop for Labissiere and Young, or it could be more. Either way, the Knicks do not lose anything for these signings, but can have a lot to gain if Westchester can churn another couple success stories out.

Stefan Bondy of the New York Daily News is reporting the Westchester Knicks will participate in a likely Atlanta-centered G League bubble. According to Marc Stein, Memphis Grizzlies big man Jaren Jackson Jr.’s father, Jaren Sr., is being hired by the team for a role with the G League affiliate.

The Knicks are expected to hire Jaren Jackson Sr. for a role with the Knicks' @nbagleague team in Westchester, league sources say

Jackson played 12 seasons in the NBA, won a championship with San Antonio in 1999 and, of course, is the father of Grizzlies star Jaren Jackson Jr.