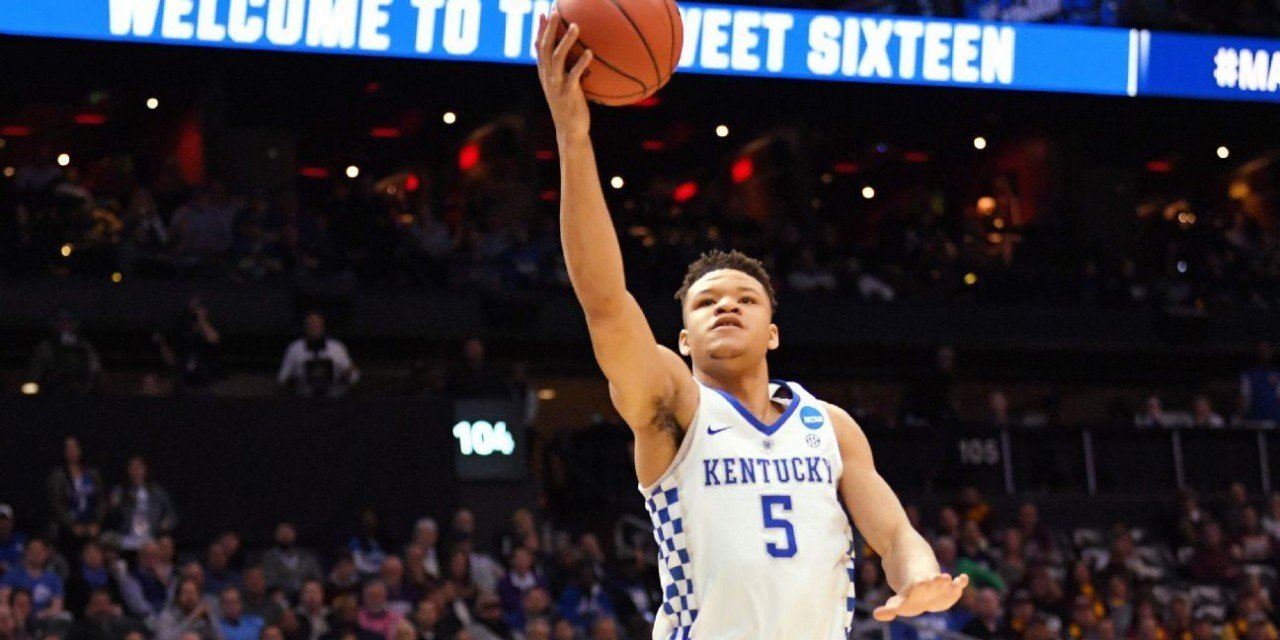 The newest member of the New York Knicks is Kentucky product Kevin Knox.

Sights and Sounds of the 2018 NBA Draft