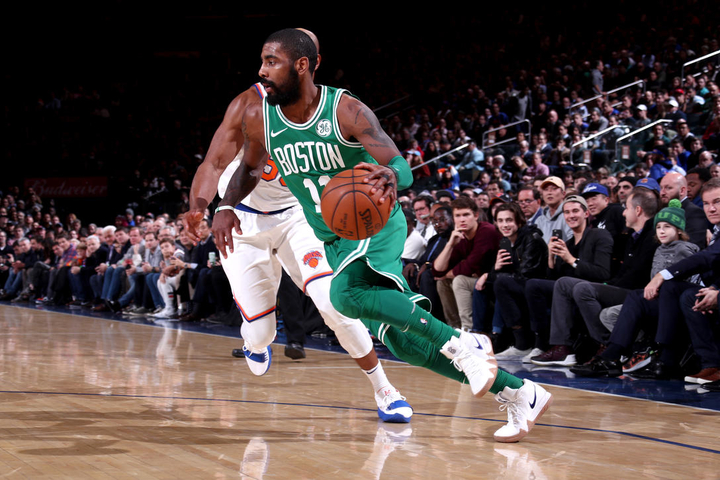 The night was Michael Beasley’s, but Frank Ntilikina got to show off his defensive prowess against one of the game’s elite point guards.

It seemed like the Celtics were going to turn this one into another win, when Jeff Hornacek allowed his bench to propel the Knicks. Frank Ntilikina’s defense on Kyrie Irving came as the momentum turned in favor of the Knicks. Surprisingly, Hornacek chose not to stick with Frank on Irving, and overall, there were limited minutes with the two matched up against each other, but when they did face off, Ntilikina put on the clamps.