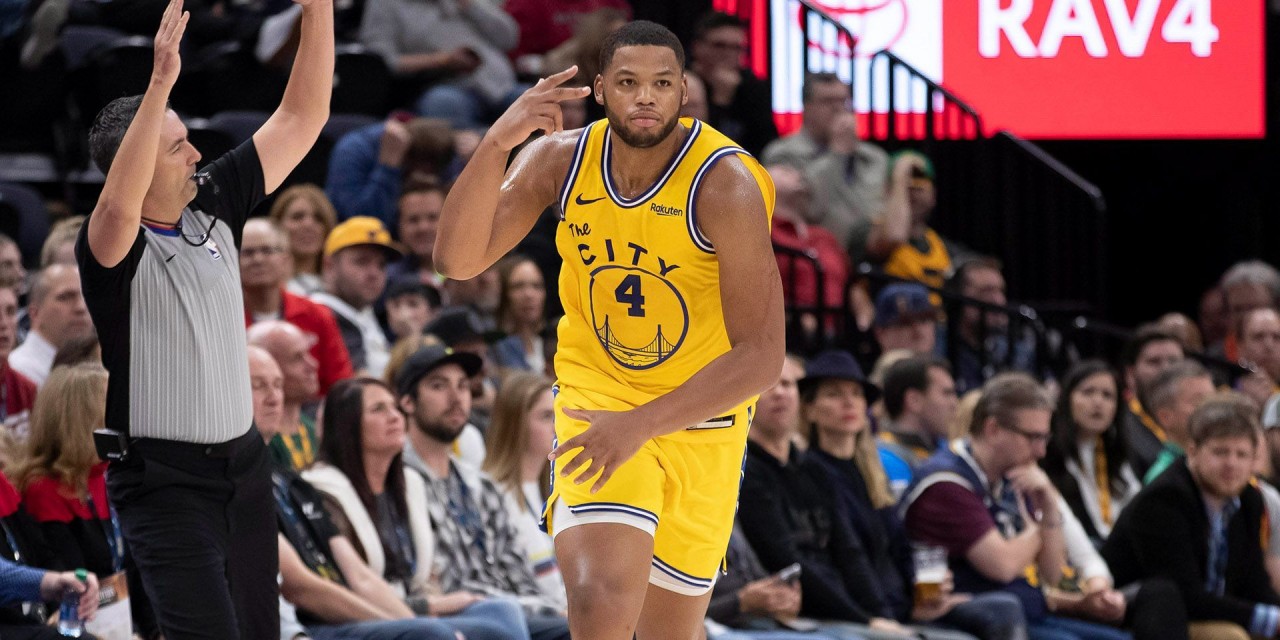 The Knicks acquired a second-round pick along with Omari Spellman and Jacob Evans in a trade sending recently acquired Ed Davis to Minnesota.

In exchange for Davis, New York received Omari Spellman, Jacob Evans, and a future second-round draft pick. Both youngsters spent the bulk of last season with the Golden State Warriors before being included in a trade package at the trade deadline, where they were sent to Minnesota along with D’Angelo Russell.

This is the second trade New York and Minnesota have made recently. During the 2020 draft, the Timberwolves acquired New York’s 23rd overall pick for pick nos. 25, which the Knicks used to select Kentucky guard Immanuel Quickley, and 33, which was flipped to the Los Angeles Clippers for a 2023 second-rounder.

For next to nothing, New York has added two youngsters and three future draft picks. New York’s roster now sits at sixteen players. The Knicks can have up to 20 players on their roster until the season starts. By that point, New York can only have 15 players (and two players signed to two-way contracts).