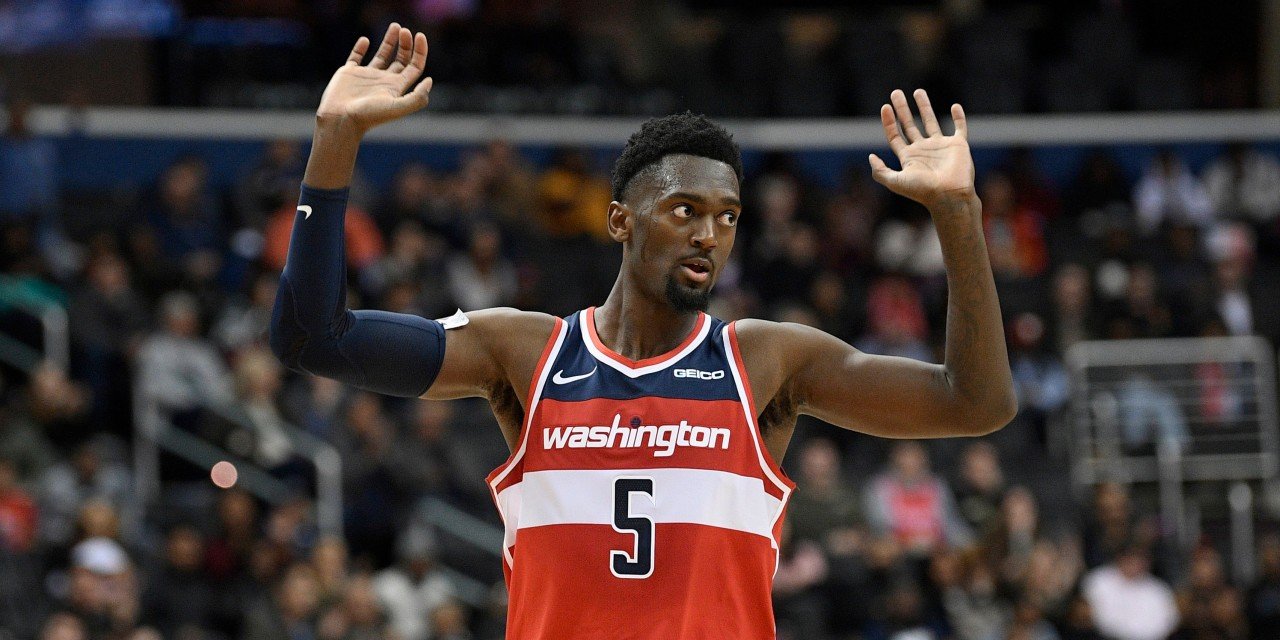 Bobby Portis is another power forward/center combo on the way for the Knicks. His main value is derived from his ability to shoot a higher percentage from three as a big man. The rest of his game still needs some rounding out, especially on the defensive end.

Hopefully, being paired with one of Mitchell Robinson or Taj Gibson can alleviate some of those concerns.

Below are various instances of Portis putting up solid performances.

Portis from behind the arc!

If Portis wants to play this well in his Knicks debut, too, he can go right ahead.

»READ: What does cap flexibility in action look like?