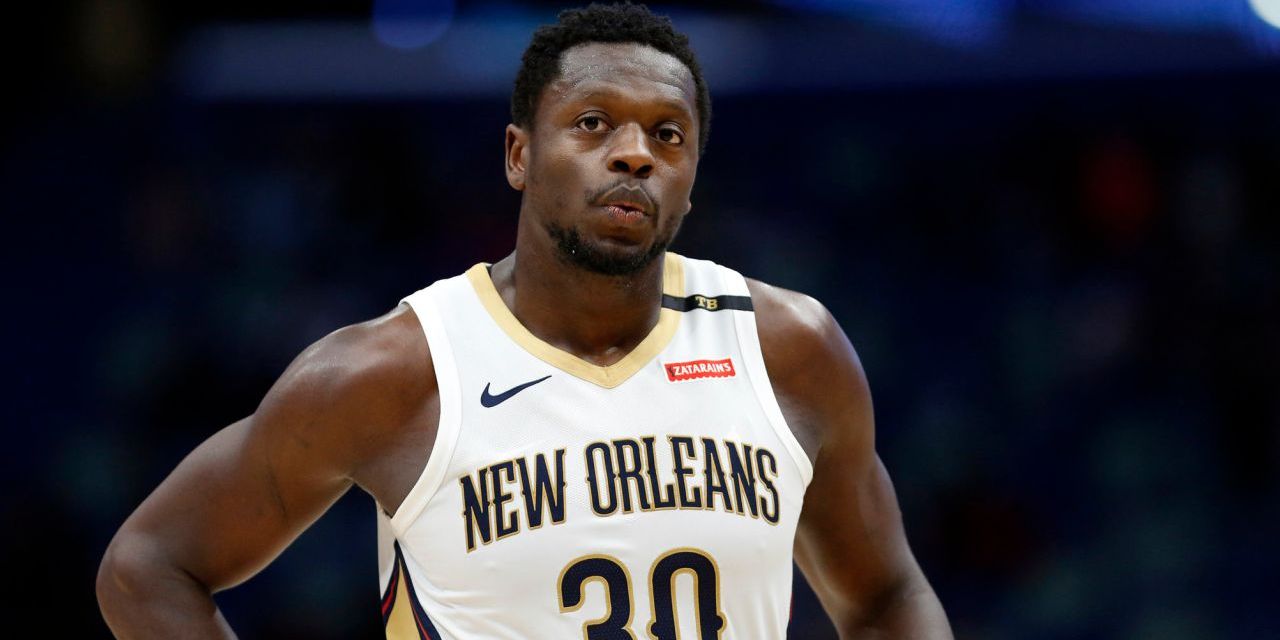 Randle comes to the Knicks with the opportunity to be the hub of their offense. He’s been a high usage, high efficiency player the last two seasons with the New Orleans Pelicans and Los Angeles Lakers.

Randle scores the basketball in a variety of ways, but comes with a poor reputation on the defensive end. Reports have the 24-year-old being the only player the Knicks signed with guaranteed money in the second year of his contract.

Below are various instances of Randle putting up some really swell performances in recent years.

A well-rounded performance from the Knicks’ new power forward

Randle comes through in the clutch.