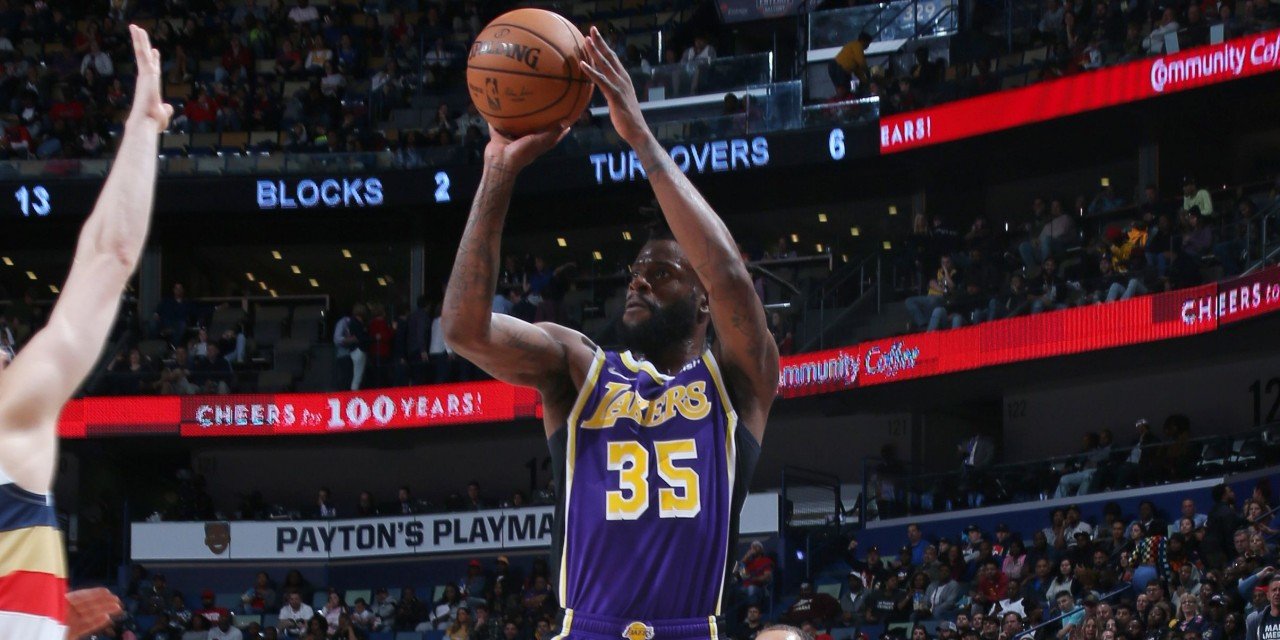 The next look at a Knicks free agent signee is Reggie Bullock, who had to overcome a medical issue and renegotiate his deal to before inking a new one.

Reggie Bullock’s role is to help improve the above. Bullock split last season with the Detroit Pistons and Los Angeles Lakers where he averaged 6.2 three-attempts per game at a 38% clip. The 38% clip was no fluke either, he’s a career 39% shooter from behind the arc.

Bullock isn’t bringing anything else to the table, but what he’s good at the Knicks need desperately.

… and shoot some more!