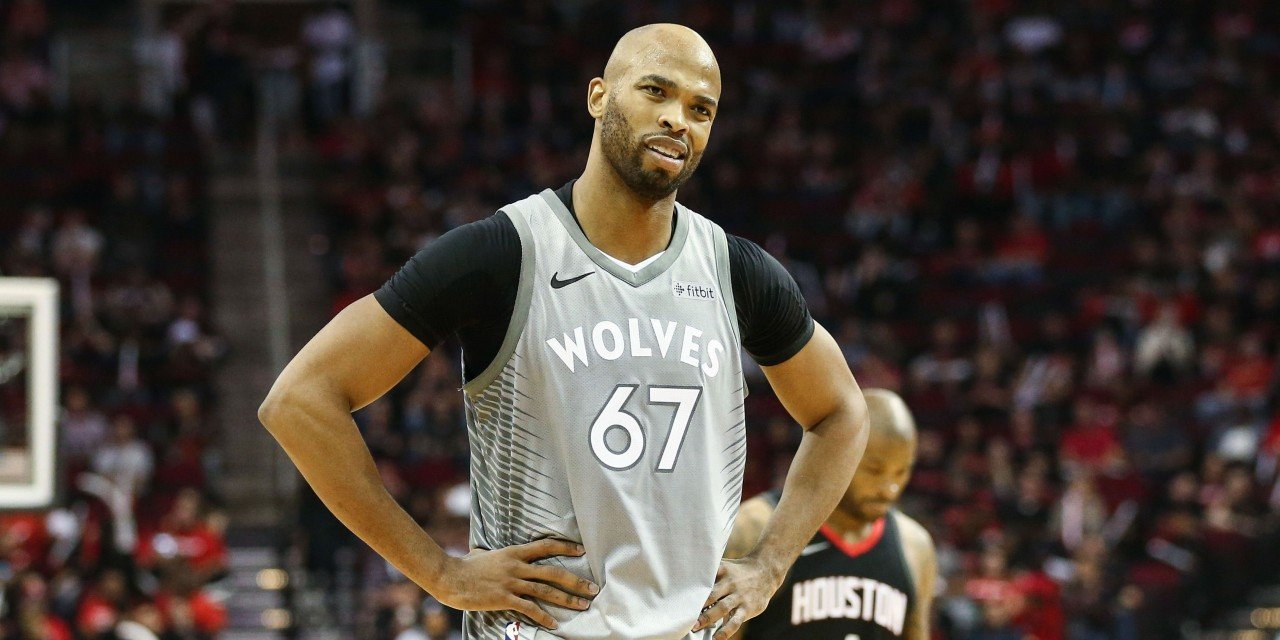 Now expanded to a seven-part series, a look into the statistical insights of veteran big man Taj Gibson’s game plus video highlights of the newest Knickerbocker.

A veteran big man fans of the ’90s Knicks will enjoy with all their heart—Taj Gibson. Gibson joins Mitchell Robinson to give them a second strong defensive presence at a big position, but that’s not all Gibson is.

He’s turned himself into an efficient tertiary offensive option that’s capable of knocking down open jump shots and functioning as the roll man in the pick-and-roll.

Below are times Gibson had eyebrow-raising performances:

Gibson shows off the full offensive repertoire against the Los Angeles Lakers:

Nikola Jokic gets his butt kicked by Gibson: