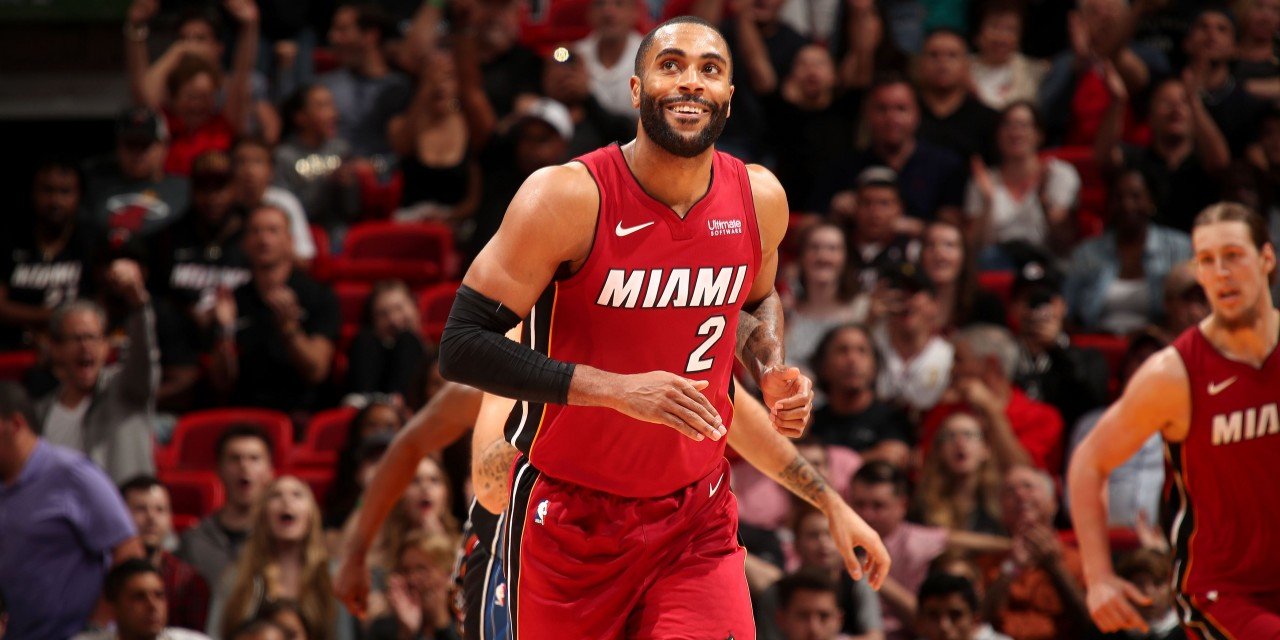 If you’ve been following along with this series and this looks similar to what was put together for Reggie Bullock that’s because it is.

Wayne Ellington’s role is to help improve the above. Ellington split last season with the Detroit Pistons and Miami Heat, where he averaged seven triple attempts per game at a 37% clip. That rate was no fluke either—he’s a career 38% shooter from behind the arc.

Ellington isn’t bringing anything else to the table, but what he’s good at the Knicks need desperately.

Get this—Wayne Ellington can shoot!

»READ: Wayne Ellington’s outside shooting will find a home on the Knicks