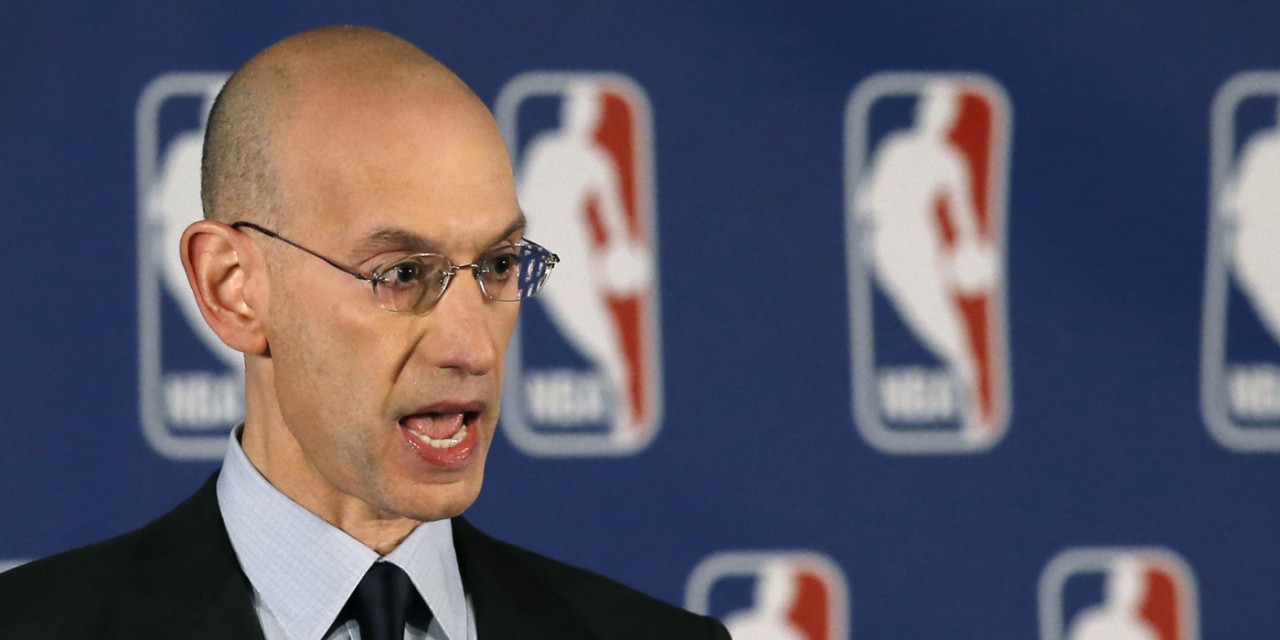 With the coronavirus engulfing the health and safety of folks, the NBA is expected to shut down access to arenas to the public, including the Knicks.

New York Knicks’ remaining home games for the 2019–20 season are expected to be closed to fans and the public due to the coronavirus pandemic. According to ESPN’s Adrian Wojnarowski, the NBA’s Board of Governors is looking to play the rest of the regular season without fans in attendance, with Commissioner Adam Silver finalizing an announcement likely in the next 24 hours.

Per Wojnarowski, the Knicks stood out as one team that preferred the “status quo” as opposed to either limiting access to games to the public or postponing games until a government “mandate” was issued.

The NBA held a conference call on Wednesday to discuss scenarios to address the coronavirus. The two prominent scenarios include holding games without fans present—the first of which will be Thursday’s matchup between the Golden State Warriors and the Brooklyn Nets game in San Francisco, as first reported by The New York Times’ Marc Stein—as well as pausing the current season. Already, the league has limited locker room access to players and “essential staff” only.

Here is the press release from the NBA, NHL, MLS and MLB announcing clubhouses will be closed to media and others beginning tomorrow. pic.twitter.com/JpI1cPcJrc

The coronavirus, also referred to as COVID-19, was declared a pandemic by the World Health Organization on Wednesday. The disease has infected 120,000 people and killed 4,000 worldwide; in the United States, there are over 1,000 confirmed cases and 31 deaths.

The Knicks have eight home games remaining on their schedule. Their 20-45 record—which puts the team at 12th in the Eastern Conference—suggests those eight games will be the last home games until next season. New York is currently on the road and away from home turf Madison Square Garden, playing on Wednesday night in Atlanta and a trip to Miami for Friday.

Multiple professional leagues and NCAA conference tournaments have been either suspended or postponed as the NBA, among other organizations, plan for impending closures around the country, limiting arena access to possibly just players, coach, officials, families, and non-essential staff. It’s unclear what media access will look like, too, in the incoming weeks.

The NBA has announced the season is suspended after Utah Jazz center Rudy Gobert tested positive for coronavirus, per Wojnarowski.

Here is the official word from the NBA. pic.twitter.com/NijhAXKnbv

Mayor DiBlasio said Madison Square Garden will likely be closed for months. Don't see how the NBA can play again this season. Maybe a truncated postseason.