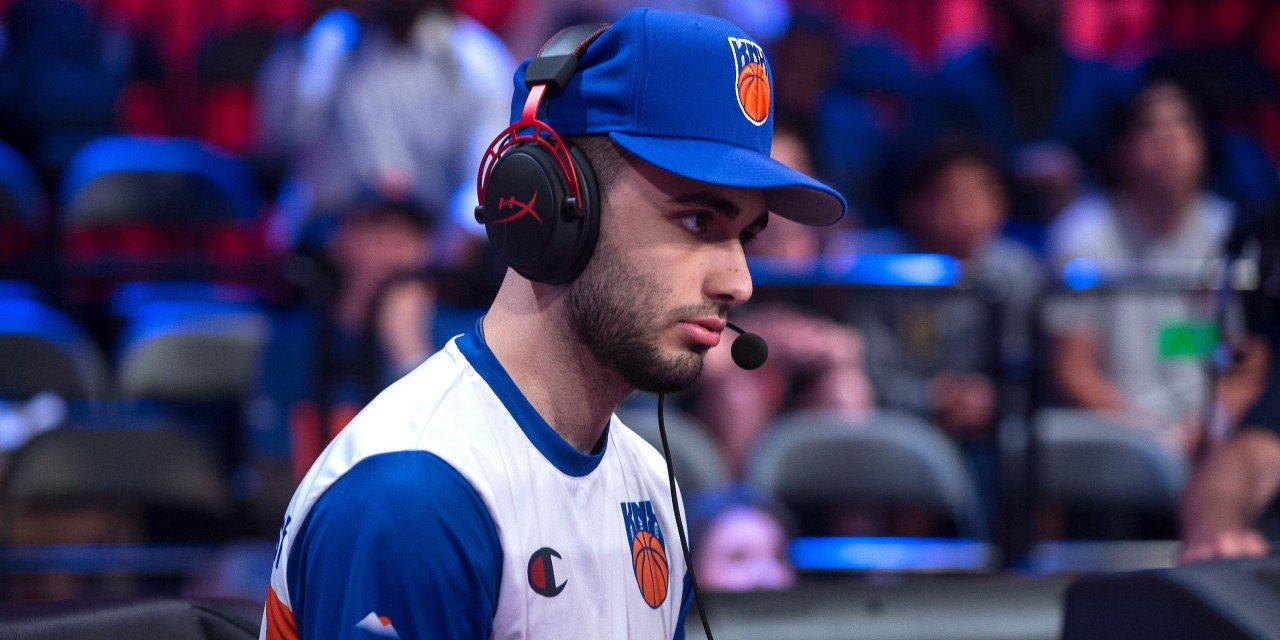 Despite an impressive team display in The Ticket tournament, Knicks Gaming falls to 2-10 on the season, all but eliminating them from postseason contention.

Knicks Gaming came off their best showing of the season at The Ticket tournament last week, going a respectable 3-1 in the tournament ultimately losing out to Pacers Gaming. The solid performance came off the heels of their difficult decision of benching star player Goofy757 in favor of a new lineup bringing in YEYNotGaing to play the shooting guard “Lockdown Defender” position, which opened up the offense for point guard iamadamthe1st and new small forward OriginalMalik.

Malik put up some of the best offensive performances of his career, with his family attending the games and creating some positive hype around the team during a bleak year for the reigning champ Knicks Gaming was nice to see.

Another clutch performance from @OriginalMalik_ earns him @IntelGaming Player of the Game!

With The Ticket in the rearview, Knicks Gaming will need to win out their remaining games to have a shot at the playoffs. Idrisdagoat6 slides down to center in the “Pure Glass” cleaner role, and Hazza is at power forward playing the “Sharpshooting Rim Protector.” Knicks played a back to back Wednesday, taking on Kings Guard Gaming first, who are 7-4.

The Knicks played their first regular season game without Goofy in the lineup this year—and the first half went better than expected. The pick-and-roll defense was mostly solid, with Idris as the big man defender where he found himself lost at times, but for the most part, he kept it together in his new role. The main criticism of Idris’ defensive play can be his lack of rebounding—where he got out positioned for rebounds by worthingcolt. Adam took advantage of the space, scoring three triples in the first half. The Knicks were down five at the half, 30-25.

In the second half, Knicks Gaming kept it close with more scoring coming out of Malik, who finished with 15 points on 12 shots and contributing four steals. Adam couldn’t find his rhythm he had from the outside in the second half, as Zakyy610 was doing a solid job on defense in not giving Adam much space to work with. Knicks Gaming couldn’t close the gap, and fell to Kings Guard, 66-53.

Knicks Gaming then took on Pacers Gaming in the second match. Pacers came in to this one 6-4, with hopes of bolstering their playoff chances. The first half was difficult to watch, both sides turning over the ball and missing transition opportunities. Neither side could find a real rhythm through the pick and roll, leading to fade away jumpers and ill advised lob attempts. Knicks Gaming headed into half down to the Pacers 27-24. Adam had nine points and four assists.

Luckily for the Knicks, Adam caught fire in the third quarter, toying with the Pacers defense, and putting up six points and four assists in the third quarter. The pick-and-roll with Adam and Idris finally started producing good shots at the rim, and corner threes. In an overall low-scoring affair, those buckets were valuable. In the fourth, Pacers power forward Ramo made multiple difficult baskets, and with the Knicks receiving no playmaking from the guys outside Idris and Adam, Knicks Gaming lost 50-47.

Moving forward, Knicks Gaming is 2-10, and their playoff hopes are dashed.

.@iamadamthe1st with the crossover and DUNK to keep the game close. ?