Knicks Gaming Falls to 2-8 as Playoff Hopes Slip Away 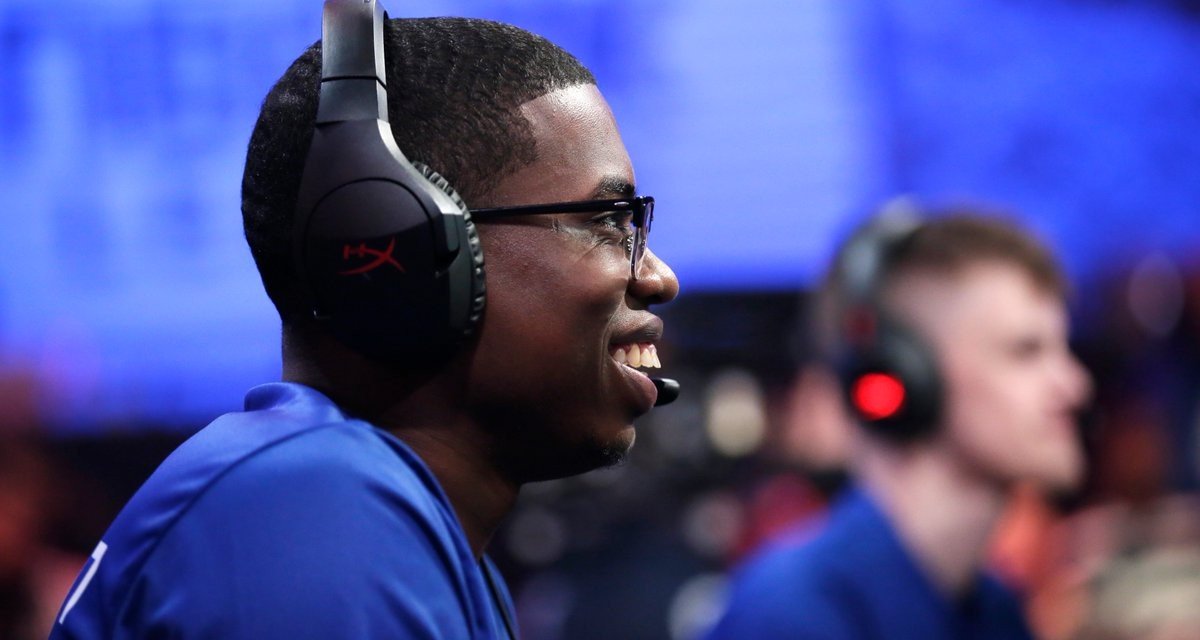 A bad start to the season has turned worse for the reigning champs, as reeling Knicks Gaming searches for answers.

Knicks Gaming started off a doubleheader Wednesday night playing against fellow standings bottom-dweller squad Lakers Gaming. The Knicks last faced the Lakers in The Turn tournament the past month, narrowly defeating them in the first round.

The Knicks have struggled this year to find an offensive identity while simultaneously not delivering strong defensive performances, leading to their 1-7 record entering the night. If they want to turn their season around and fight for the playoffs, tonight is their last chance to do so, as the regular season is only 16 games long.

Against the Lakers, the first half was a bit of a mixed bag. The Knicks have continued with their archetype switch-ups, leaving out of the lineup a pure lockdown defender, using HazzaUK at the Slash/Stretch power forward, Idris slash defender small forward, and OriginalMalik at sharpshooting shooting guard. iamadamsthe1st continues to man the sharpshooting playmaker point guard, and G o o f y 7 5 7 is the teams pure glass cleaning center.

Knicks Gaming were making shots on offense, creating chances through the pick-and-roll and transition offense, but the defense continues to be a massive let down. Leaving too much space between their opponents, they allowed too many chances as the Lakers came out of the first half with a 30-27 lead. While the offense was something to carry them, the real opportunity to create a lead was to force the Lakers into bad shots by not biting on blocks and not letting the Lakers get into transition offense, contributing to bad fouls by the Knicks.

Knicks Gaming came out firing in the third quarter, with some nice outlet passing by Goofy off of defensive rebounds. Adam created a few chances off screens from Goofy, leading to scoring from Hazza in the corner. The defense help up just enough to let the Knicks create separation from the Lakers, and ultimately, Malik hit a game sealing three with a minute left. The Knicks took this one, 66-57.

The DAGGER. ?@OriginalMalik_ (14 PTS) hits from DEEP to keep @KnicksGaming up late in 4Q. pic.twitter.com/cg8TmKLgKf

Next up, the Knicks faced Wizards DC, who were also coming off a win earlier in the day. The Wizards transition game was on point, creating turnovers and grabbing rebounds that led to transition buckets, mounting a quick 14-7 lead. Although the Wizards jumped out to a big margin, the Knicks didn’t give up fighting for shots. The defense kept itself together to create super quick transition buckets, causing a fast-paced second quarter, one that ramped up the intensity. Malik hit three treys, and the Knicks were down just 33-29.

A lot was riding on this second half. Another loss would bring Knicks gaming down to 2-8, almost guaranteed to not get a playoff birth. Adam needed to step up, as he didn’t have a basket in the first half, shooting 0-for-4. Goofy has played well all season for them, and has kept them in games they had no reason to be in, and that continued this game, grabbing rebounds and scoring near the rim off pick-and-rolls. He is absolutely the anchor of this team, but his performance alone wasn’t enough.

The Wizards played above the Knicks ability, often finding themselves with wide open baskets off of turnovers, and Knicks Gaming lost, 81-55, as the Knicks let the Wizards run up the score near the end. Knicks Gaming falls to 2-8, where their last hope at a spot in the playoffs is a miraculous performance in The Ticket tournament, where they are going to have to pull off a Cinderella run to even qualify. Let’s see if some of the magic from last season can be found again.

.@Dayfri_ and @DemonJT_ are making it look EASY. ?@WizardsDG are on a BIG run in the second half of this one. pic.twitter.com/fmkvWYvtda