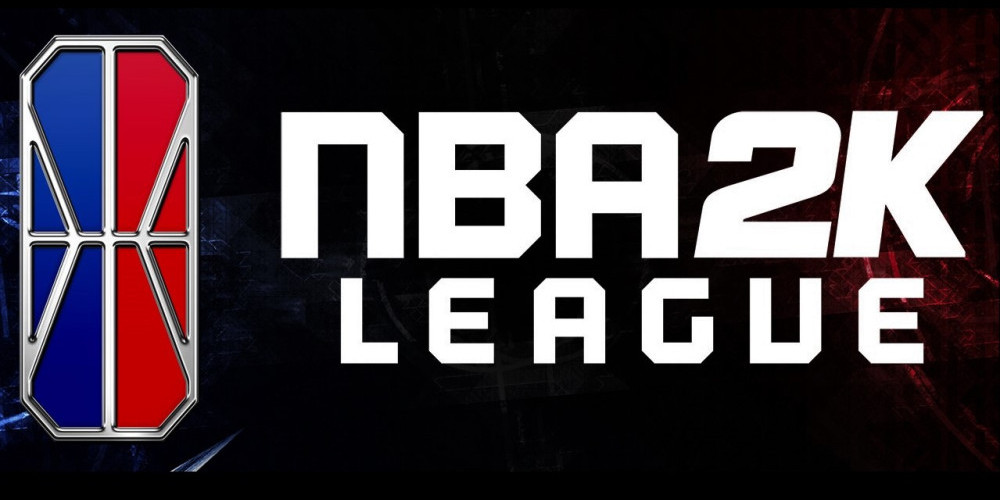 Knicks Gaming came back from a down week to defeat Gen.G Gaming and Magic Gaming, moving up in the NBA 2K League standings.

After defeating the Gen.G Tigers and Magic Gaming, Knicks Gaming are now riding a three-game win streak and sit above .500 for the first time since the opening week of the season. On the back of strong performances by the teams juggernaut backcourt Duck and OriginalMalik, the Knicks’ esports affiliate is developing a strong identity fueled by their potent scoring ability.

When the NBA 2K League announced the 2o20 season would start via remote play, only the first six weeks of play were announced on the schedule. The league has now decided to continue play through Week 11, taking us to July 17th. The remainder of the season’s schedule beyond July 17th will be announced at a later date. This mostly likely means the entire season—and in-season tournaments—will also be played remotely. A bummer, but most certainly a necessity given how the COVID-19 pandemic shaped the entire sports landscape.

Knicks Gaming took on expansion team Gen.G Tigers to close out Week 5 and won the best-of-three matchup, 2-1. The Knicks pummeled the Tigers in game one on the back of Duck’s incredible 53-point game. He was completely unstoppable, shooting 21-of-26 from the floor in his greatest performance of the season so far. Gen.G had no answers for Duck attacking the rim, and in the second quarter of game one, Gen.G scored only four points.

But a running theme on the season for Knicks Gaming has been their inability to win game twos, as all of their wins, minus the season opener, have come from game three wins. Gen.G won game two, with their point guard ShiftyKaii scoring 40 points. The Knicks managed to close out the series win in game three, but pulling their foot off the pedal in game two scenarios won’t bode well for them down the stretch of the season, when facing better teams that can adapt to the Knicks play style which heavily relies on Duck and Malik to be the generators on offense.

Knicks Gaming beat Magic Gaming 2-1 in a series that was eerily similar to the Gen.G series. The Knicks crushed the first game, winning 85-48, as Duck and Malik combined for 59 points. The second game saw the Knicks, again, let the Magic back into the series by losing 65-60.

Magic point guard Reizey went off for 27 points and 12 assists and kept their team alive for another chance at victory. Luckily, the Knicks clinched an above .500 record by winning convincingly in the series finale, 76-54. Duck and Malik had their most impressive combined performance to date, Duck scoring 36 and Malik putting up 27.

For the Knicks to become a more dangerous force in the NBA 2K League, they will have to start winning their series more cleanly. Understanding the context the team is important, too, as they are a rebuilding team and getting over .500 for them is an accomplishment in itself. Rookie point guard Duck, the second overall selection in the draft, is growing into one of the most intriguing point guards in the league, and as a first-timer he is showing potential to be one of the best.

Knicks Gaming will have their chance to shine in “The Tipoff” tournament next week. The Tipoff will be from June 16-19 and has a prize pool of $160,000. The tournament will provide a chance for this Knicks Gaming squad to test their skills against better teams, and maybe gain some experience along the way.