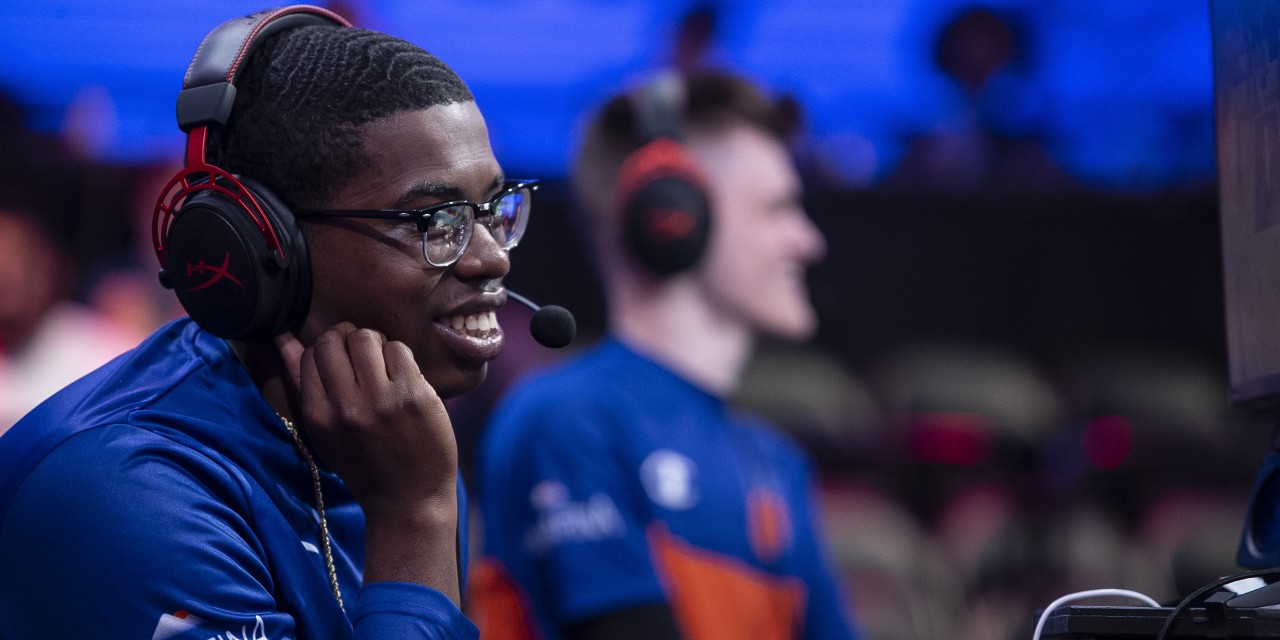 Knicks Gaming has traded star center Goofy757, a 2020 third-round pick, and a 2021 second-round pick to Grizz Gaming in exchange for the 15th and 39th pick in the upcoming draft, and a 2021 first-round pick.

This move continues the team’s massive roster reconstruction, as point guard iamadamthe1st, the only other remaining member of the 2018 2K League Championship win, retired earlier this offseason. Now with Goofy gone, the only member of last seasons team to return will be OriginalMalik, the team’s sharpshooting wing.

Rumors of Goofy’s departure from Knicks Gaming had swirled, as the team had a massively disappointing 4-12 record this season. Goofy was one of the team’s lone reasons to watch Knicks Gaming this past season, as he posted 14.4 points per game, a league-leading 14.9 rebounds, 5.0 assists, 1.7 steals, 1.2 blocks, and 4.1 turnovers. Goofy is a great pick-and-roll player and improved his outlet passing massively this past year. His ability to whip out quick passes on the break created countless transition buckets.

You are forever in our history books. From our first ever draft pick to the first ever @NBA2KLeague Champion, thank you for everything over the past two seasons. pic.twitter.com/vrANsR6EMn

Knicks Gaming now has the multiple first- and second-round picks for the upcoming draft, including the second overall pick. The team will have the flexibility needed to field a more cohesive roster this upcoming season. There is reason for skepticism in their ability to improve without the services of Goofy, but the draft compensation in return is a good start to what looks like a tear down and rebuild. This trade marks the first time a 2K League team has traded draft picks for a future draft.

The 2K League draft qualifiers are underway today, and continue until November 10th.