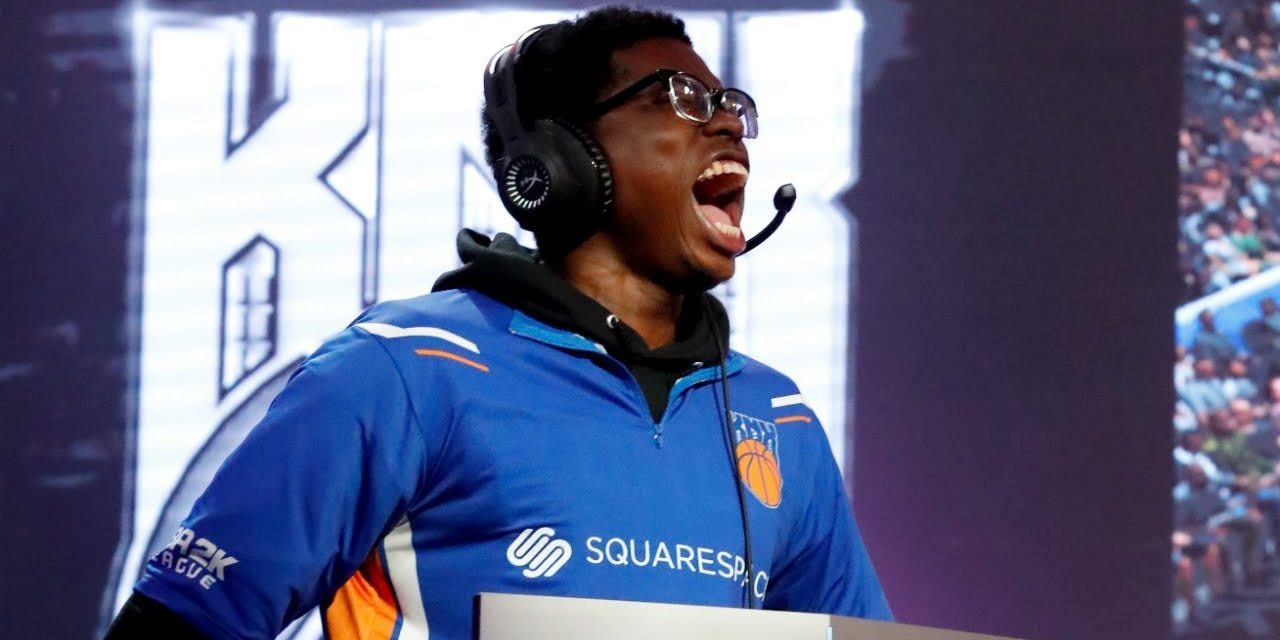 The 2019 2K League draft has been kind to the struggling franchise.

After a disappointing season, Knicks Gaming were rewarded with the second pick in the upcoming 2K League draft.

The Knicks had a 15% chance at the first pick, tied with Lakers Gaming and Pistons GT, the other bottom two teams in the league—sound familiar? The fifth and sixth selections in the draft were automatically awarded to the two new expansion teams, Hornets Venom GT and Gen.G.

Gen.G is the first non-NBA team to be brought into the 2K League, a move made in an attempt to globalize the league.

Knicks Gaming will most likely look at adding a point guard with the top selection, as mainstay iamadamthe1st retired from 2K League play after two seasons quarterbacking the Knicks. The team will look to build around the two players it kept heading into next season, superstar center Goofy757 and sharpshooter OriginalMalik.

After going 4-12 last season, Knicks Gaming will look to get back into the playoffs and compete for a championship like they did in the team’s first season.