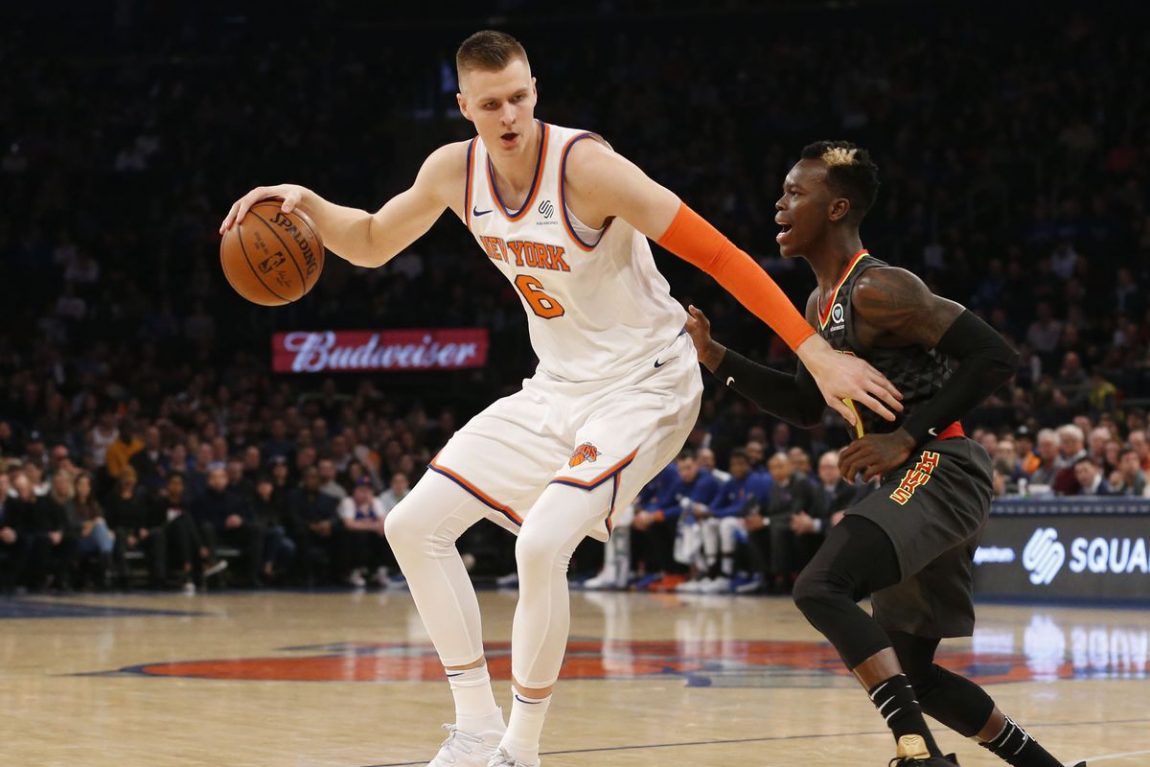 The Knicks are returning home after two brutal losses on the road this past week.

Happy Super Bowl Sunday… unless you’re an Eagles or Patriots fan. In that case I hope both of you lose.

The Knickerbockers (23-30) are back in action today at MSG in a matinee affair against the Atlanta Hawks (15-37). New York is looking to pick up a win against the owners of the worst record in the league after losing two in a row on a mini road-trip.

The Knicks are currently 4.5 games out of a playoff spot, and continue to stray further and further from a postseason berth. With the trade deadline approaching, the direction of New York’s season will be determined in the next few days depending on what the front office does to shake up the roster, if anything. Fortunately, it seems like the Knicks are intent on holding on to assets rather than trying to win now, something past front offices haven’t done in years.

With that being said, let’s take a look at a few notes surrounding today’s matchup.

A win for New York would bring them within four games of Philly’s eighth spot, while a loss would drop them to 11th in the East and put them five games out of a top 5 spot in the lottery.