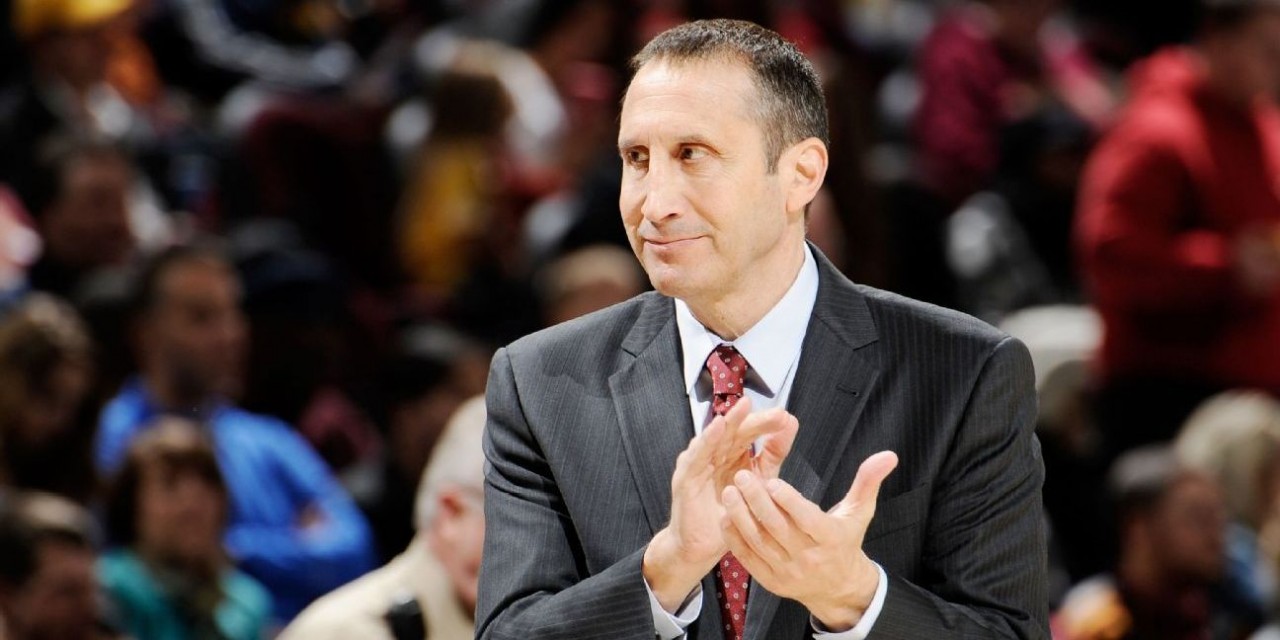 Knicks president Steve Mills will bring in former Princeton teammate David Blatt as a consultant in his front office, the team announced.

The New York Knicks announced on Wednesday the hire of David Blatt as a basketball operations consultant.

In the team’s statement, Steve Mills and Scott Perry said that Blatt is “a great basketball mind and we look forward to adding him to the organization. He will be a great asset to our front office, G League team and international scouting.”

Blatt coached for 26 years, 24 of which with clubs in Europe and Asia. His only two years coaching in the NBA came with the Cleveland Cavaliers, where he served as head coach in the 2014–15 season before being let go 51 games into the next season.

Blatt resigned from coaching in October when he stepped away from Olympiakos, a Greek team, after being diagnosed with multiple sclerosis. He took the position in June of 2018.

With the Knicks’ announcement comes Blatt’s official retirement from coaching. Mike Vorkunov of The Athletic reports that Blatt’s role is “solely a front office gig for him.”

Blatt, Mills, and Knicks’ VP of player development Craig Robinson were teammates at Princeton University. He was in the running for Knicks head coach back in 2018, but the club chose David Fizdale instead at that time.

Blatt was seen at practice on Wednesday morning, according to SNY’s Ian Begley.

David Blatt’s consulting role will include helping on the operations side (scouting, G League etc). It is not expected to include any assistance with coaching. Blatt, who has retired from coaching, was at the NYK facility today with Steve Mills, Scott Perry and Allan Houston: https://t.co/w1G5bzJbbL pic.twitter.com/s2HW2zbHOx

The Knicks announced Tuesday evening that Reggie Bullock will begin practice on Wednesday. Bullock was signed in the offseason but hasn’t played yet this season due to recovery from a cervical disc hernia.

Bullock underwent successful surgery in July. Bullock and the Knicks originally agreed on a two-year deal worth $21 million, but later re-negotiated to a two-year, $8 million deal. The 28-year-old wing spent time with the Detroit Pistons and Los Angeles Lakers last season.

On Wednesday morning, the team announced neither Frank Ntilikina (illness) nor Julius Randle (sore left leg) practiced this morning after a dominating home win against the Atlanta Hawks. Ntilikina and Randle both started and played 18 and 23 minutes, respectively.