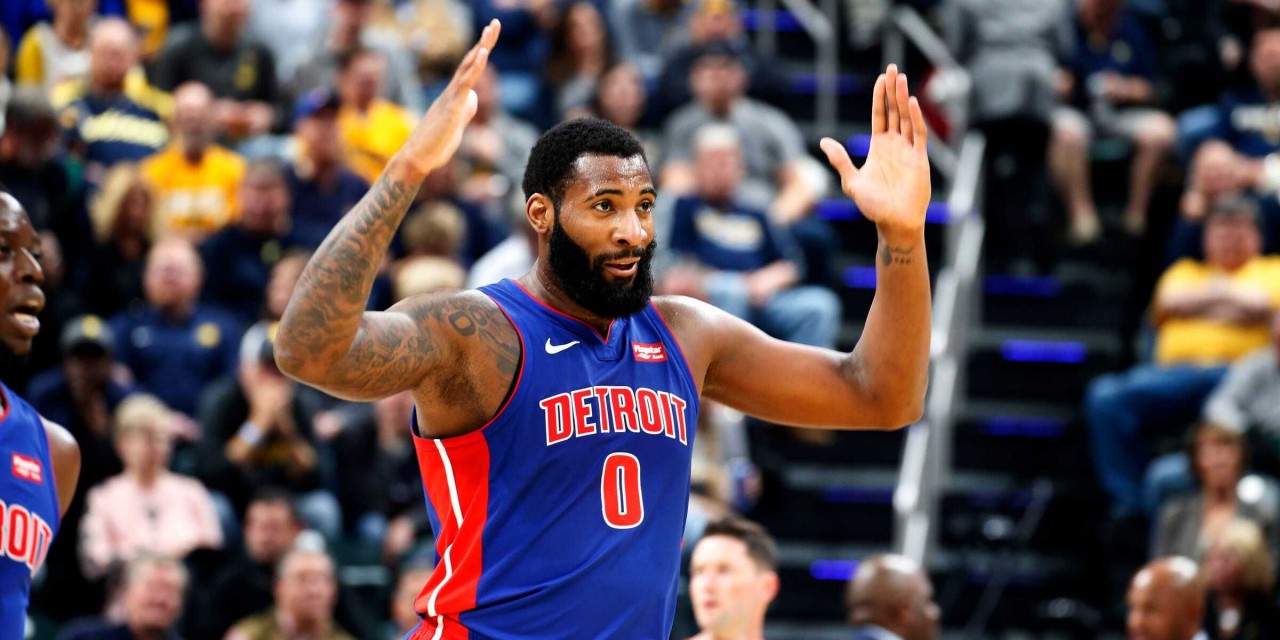 Can RJ Barrett and the Knicks power to a road win against All-Star center Andre Drummond and the shorthanded Detroit Pistons?

The New York Knicks head to the Motor City to take on the Detroit Pistons for the first time this season on Wednesday.

The Pistons swept the season series with the Knicks last year, winning in all four meetings. New York (1-6) is looking forward to a fresh start with this year’s series and an opportunity to break a three-game losing streak, including bouncing back from their second 20-point loss of the season.

As for Detroit (3-5), the Pistons are trying to rebound from a 115-99 loss to the Washington Wizards. The Pistons are searching for some consistency, with an up-and-down start to the year for Dwane Casey’s team. So far, every Piston win has been followed by back-to-back losses. Based on the pattern, the Knicks should be due for a road victory, but it won’t be easy.

David Fizdale announced that he will be moving the second-year big man back to the starting lineup. Although he played against the Sacramento Kings, logging 10 points (4-of-4 shooting), five rebounds, and a pair of blocks through 25 minutes of action, Fizdale chose to play him off the bench in favor of starting Bobby Portis due to Robinson’s finger injury. The move didn’t go over so well, as the Knicks struggled defensively and got torched by the Kings to the tune of 113 points.

With the Knicks facing off against Andre Drummond, who’s been averaging 21.3 points and 19.4 rebounds this season, they’re going to need all of the frontcourt help they can get. Robinson will need to use his defensive ability to slow down or beat Drummond inside and on the glass. New York can’t afford to put themselves in an early hole by allowing Drummond a hot start as Robinson waits his turn.

Blake Griffin will still be out, so Drummond will get most of the touches while dictating the Knicks’ attention. New York should do everything it can to slow him down—not just offensively, but by preventing Drummond from establishing position down low and fighting for those rebounds.

Elfrid Payton has already been declared out for Wednesday’s game with the Pistons, while he nurses a hamstring strain. The Knicks have been clamoring for a playmaking point guard presence, which they don’t have outside of Payton. While Payton wasn’t exactly lighting up the scoreboard, he provided an important dynamic as someone to handle the ball and facilitate the offense. New York’s offense seems to flow better when someone sets things up, as opposed to isolation play or having ball-dominant guys force the issue. Frank Ntilikina hasn’t fulfilled that role in Payton’s absence, and point guard R.J. Barrett still needs some work.

With Griffin out, and Derrick Rose listed as day-to-day, Luke Kennard will be the Pistons’ top threat after 6-foot-10 big man Drummond. Kennard is off to a hot start in this fledgling season, averaging 17.4 points per game—approximately double that of his rookie year. The second-year guard has been shooting well early, knocking down 46% of his shots. Kennard is coming off of back-to-back 24-point games, and should be a fun matchup as Ntilikina tries to lock him down.