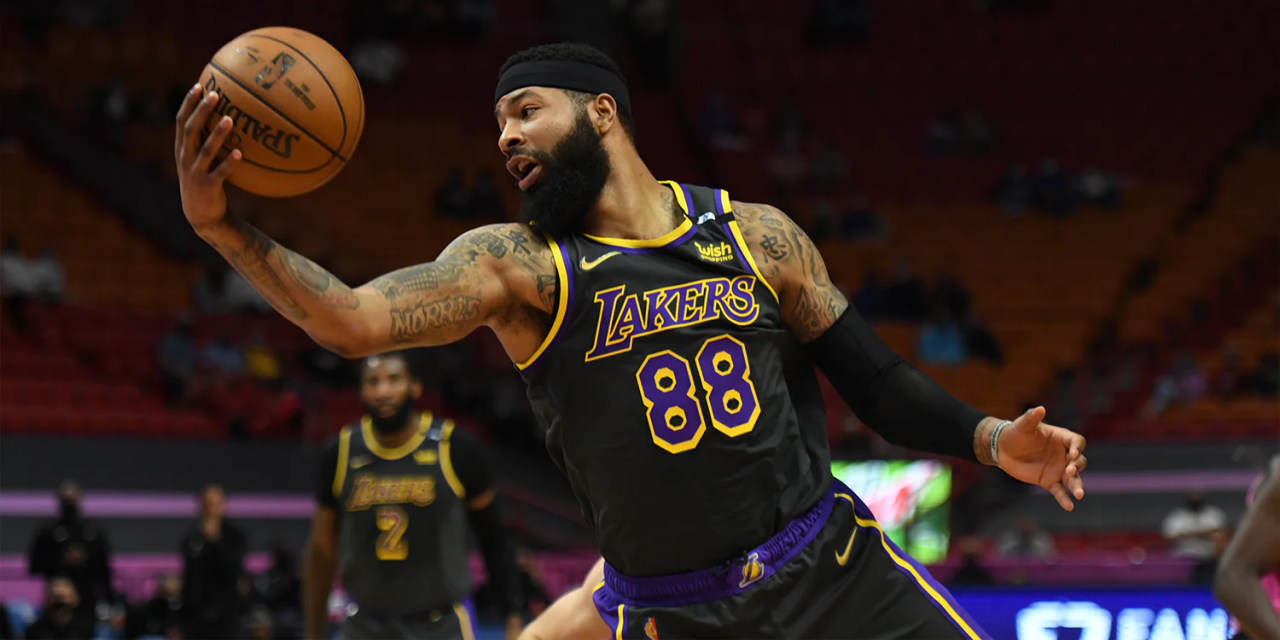 With wins against Memphis and Toronto, the Knicks look to close out their three-game homestand with a win against a depleted Lakers team.

The New York Knicks (27-27) host the Los Angeles Lakers (33-20) in the team’s three-game homestand’s final game. Things seem to be on the up for the Knicks. Julius Randle is playing well, R.J. Barrett continues his successful run after the All-Star break, and the Knicks are quietly shooting the ball well. After a small slide, it seems like the Knicks have gathered themselves to maintain as we head into the roughest part of the schedule in a few weeks.

Coming off of back-to-back wins over the Memphis Grizzlies and the Toronto Raptors, the Lakers come in at the perfect time for New York, as they look to extend their winning streak to three games before heading back out on the road for a bit.

When healthy, the Lakers are terrifying. LeBron James remains one of the best players in the league, and Anthony Davis’ all-around ability gives Los Angeles two of the best five players in the league. Kyle Kuzma, Dennis Schröder, and Alex Caruso offer solid scoring options to work off James, while the likes of Kentavious Caldwell-Pope and Talen Horton-Tucker help the defensive end. Once healthy, the Lakers should be the favorites to come out of the West.

However, the Lakers are without their top guys. James, Davis, and Kuzma are all out, while recent addition Andre Drummond works his way back after coming off an injury of his own. The result is the likes of Schröder, Drummond, and Caruso holding up their offense. It worked in their last game against Brooklyn, but the Nets are known at this point for their lackluster defense.

With three of Los Angeles’ best four players on the sidelines, the Knicks should capitalize and continue the current streak of wins at the Garden.

A quick first half: Even with the lack of consistency in the first half, the Knicks would be wise to jump on the Lakers quickly. With none of their top players playing, this is a game to get out of the way as soon as possible. If I’m Thibodeau, not only am I pushing for the team to be aggressive, I’m actively pushing the best offensive lineups to get this game done and dusted by halftime.

Andre Drummond vs. New York’s bigs: While I don’t find Drummond to be an effective player, the one thing he’s good at is bullying smaller big men. Nerlens Noel and Taj Gibson fit that category. While a post-up is considered an inefficient shot for Drummond, against smaller bigs like Noel and Gibson might be worth a shot, if only to garner free throws and force New York to change up their rotation. New York is good at guarding the pick-and-roll, but look for Drummond to get a few touches in the post to bully New York’s bigs a bit.

Immanuel Quickley: This is an interesting matchup for Quickley. After a good game against Memphis and a bad one against Toronto, I’m curious to see how he fares against a Lakers team that, while depleted, has some solid guards on the floor. Frank Vogel, one of the better defensive coaches in the league, could throw Caruso or even Horton-Tucker on him to pester him, but I can see the rookie having a solid game here.

The R.J. Barrett Show: Barrett is great. Not only is he scoring the ball, but he’s knocking down free throws and outside shots. He’s playing good defense and effectively working off of Randle as a slasher and ball-mover. Having Barrett close out this three-game stretch is ideal, as Los Angeles has some decent defenders to throw at him. Barrett has been on fire since the All-Star break, and this is another test to see him keep up his stellar play. 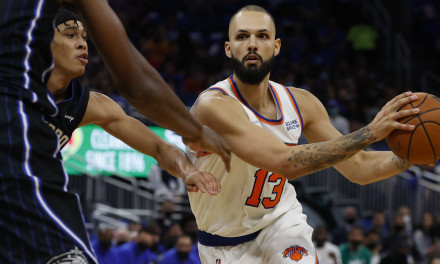 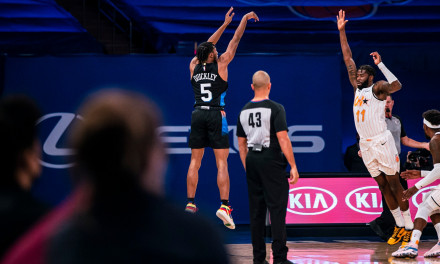 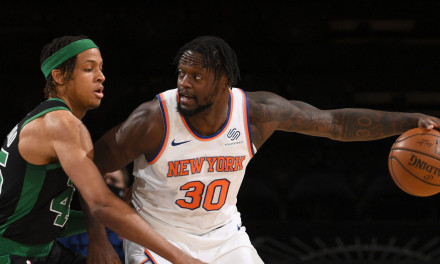