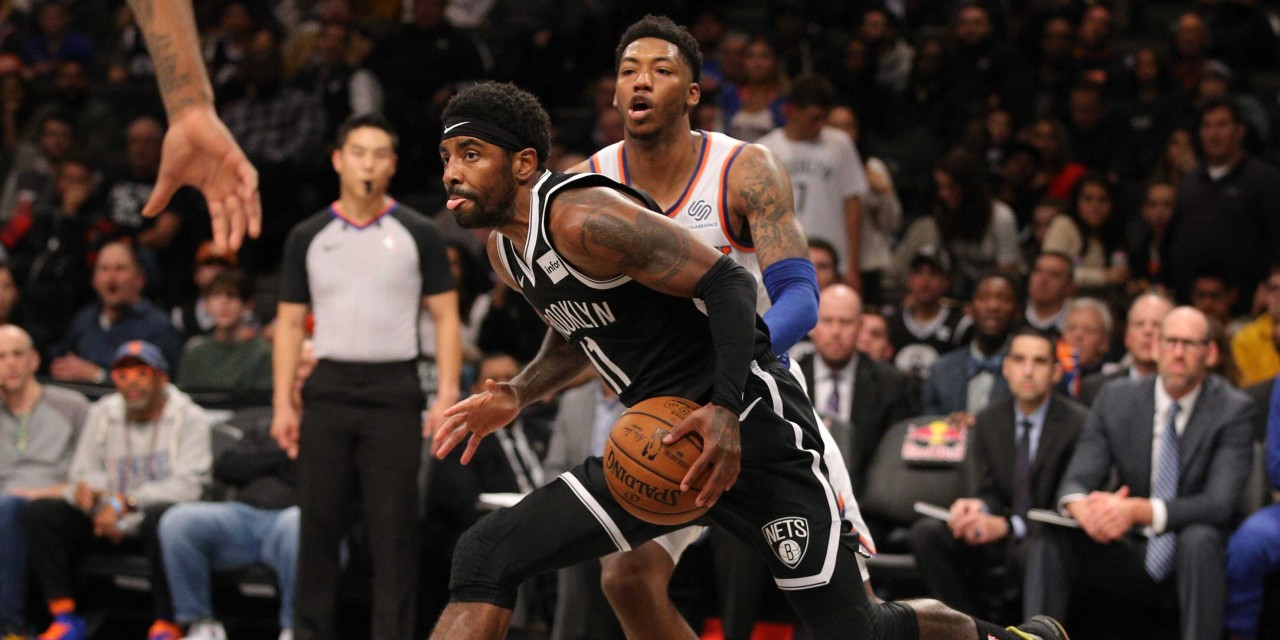 The Knicks will clash with the Nets for the final time during the 2019–20 season on Sunday as Brooklyn hopes to feed off of Kyrie Irving’s latest performance.

The New York Knicks (12-34) take on the Brooklyn Nets (19-25) for a game in which both teams will trying to stop the bleeding. Sunday’s game is the final meeting between the two New York teams this season, and both would like to end the matchup on a high note.

The Knicks have lost 10 of their last 12 games as hope the veteran players New York contracted to help win games is fading. The lone bright spot on the Knicks has been Damyean Dotson, who has found his shot, shooting 40.6% from three in his last 10 games. His performance is one of the few encouraging factors recently on a Knicks team that has shooed their young talent to the bench in favor of veterans who have kept them in games but can’t actually win many.

Medical Update: RJ Barrett continues to make progress from a sprained right ankle. He transitioned from crutches to a walking boot and will be re-evaluated in one week.

R.J. Barrett is out at least another week with a sprained right ankle. Although his performance hasn’t always been stellar this season, it is a bummer to watch this Knicks team without their no. 3 pick in the draft. Hopefully he will re-enter the lineup soon.

Coach Mike Miller has attached himself to a new starting lineup of Elfrid Payton, Reggie Bullock, Marcus Morris, Julius Randle, and Taj Gibson. There is ample evidence to suggest that down the stretch of games, the Knicks are better off when Mitchell Robinson is off the floor and Julius Randle slides down to the center spot with Morris at the 4. The team’s pace is dreadful with the current starting lineup, but playing a smaller lineup can help the Knicks move the ball quicker and have more shooting with more guards and wings on the court.

The last time the Knicks matched up against the Nets, Kyrie Irving was sidelined with a shoulder injury that held him out him nearly two months. Now that he’s back in the fray, he presents a massive challenge for this Knicks squad. The last game these teams played represented one of the worst shooting nights in NBA history by the Nets, who scored 82 points on a ridiculously low 26.9% shooting from the field. Irving’s return is a blessing for Brooklyn, making a repeat of that performance unlikely.

It would be great to see Frank Ntilikina get more minutes on Sunday and allow him to play his signature smothering defense against Irving. Ntilikina has seen his minutes dwindle as Payton became New York’s premier point guard, but it would make sense to see more of Ntilikina on Sunday.

Frank Ntilikina is so valuable because of his defense. He locks down nearly every player he guards AND now he’s starting to score more points. He’s probably the best passer on the team. He’s the point guard of the future, trust me. pic.twitter.com/BvonKTHOHC

Brooklyn has struggled as of late, losing five of their last seven since Irving came back from injury. The team has fallen to well below .500, but still has a firm lock on the eighth seed in the Eastern Conference. Brooklyn can’t afford to lose many more games with their squad finally healthy, minus Kevin Durant, who won’t be playing this season with a torn achilles.

The Nets are playing Sunday coming off a win in overtime Saturday in Detroit, in which Kyrie exploded on the Pistons, playing 40 minutes and scoring 45 points on 30 shots to go along seven assists.

New York and Brooklyn tip off at 6 p.m. ET on Sunday.

Kyrie Irving (personal reasons) will not play today against the Knicks, per the New York Daily News’ Kristian Winfield. 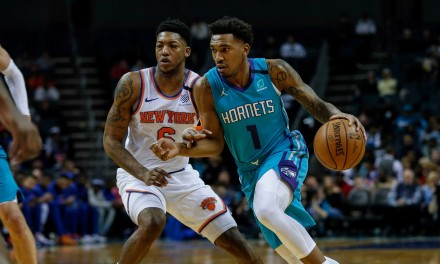 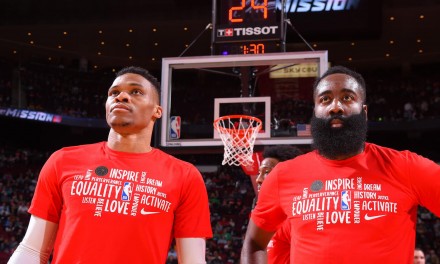 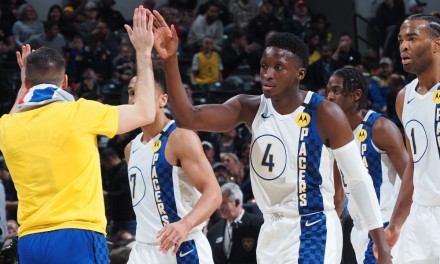